According to Major T.J. Cruz, the suspected gunman was later being pulled over in Milam County when he shot himself. 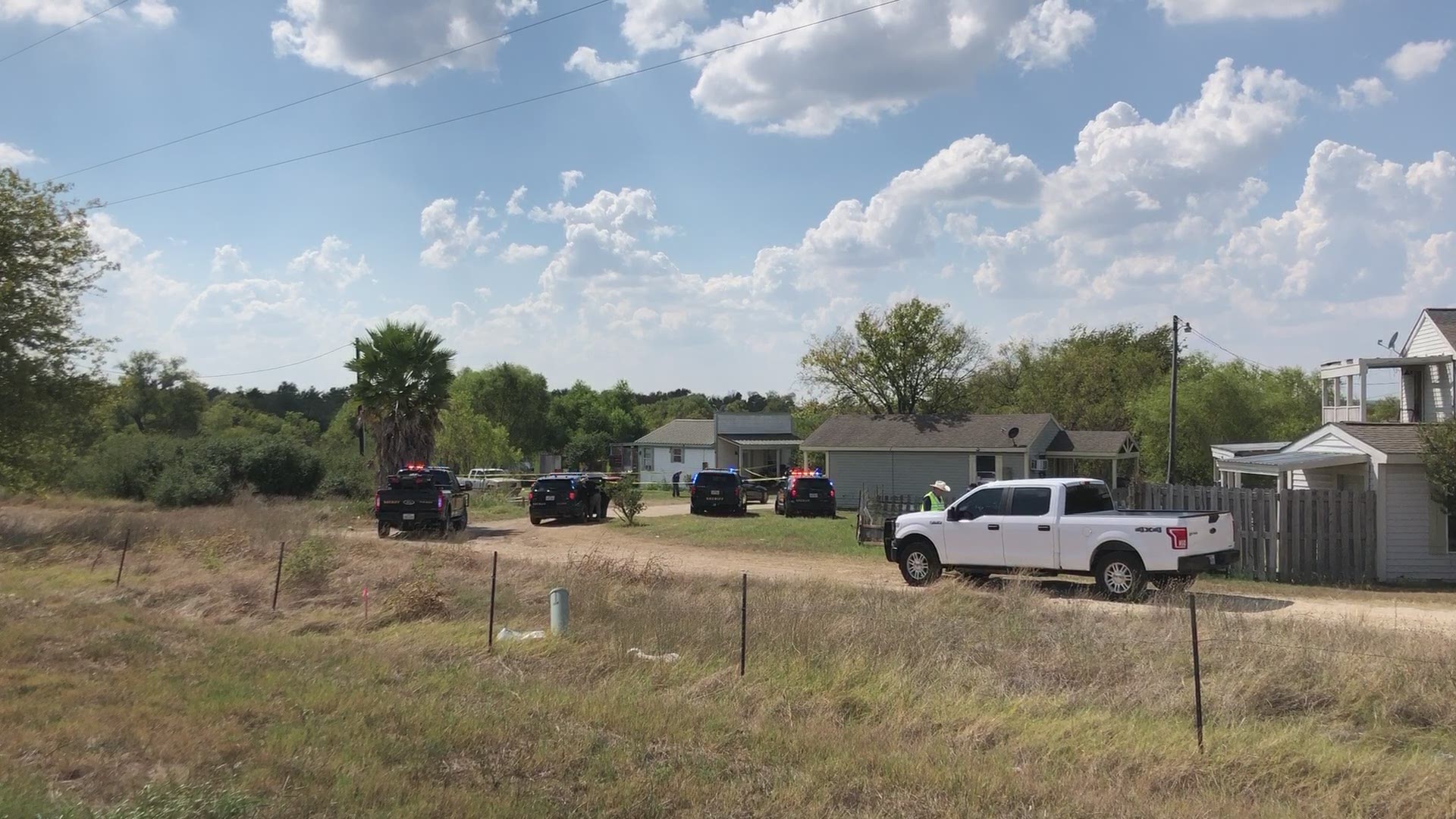 SALADO, Texas — A man was shot in the head Friday after a third-party car deal didn’t go as planned.

The victim, Jeremy Elmore, 26, bought a car from a third party and they showed up at a location on Hill Road near Salado to pick it up, according to his father, Phillip Elmore.

Phillip Elmore said when they got there around 1 p.m., a man and woman were at the location, and the car was not there. When he and his son threatened to call police, the man, who used to be Jeremy Elmore’s roommate, pulled a gun on them, Phillip Elmore said.

Jeremy Elmore threatened to have the man arrested and as the two turned to walk away and wait for police, the man shot Jeremy Elmore in the head, Philip Elmore said.

The shooter drove away before police arrived.

The victim was taken to Baylor Scott and White with a gunshot wound to his temple. According to Major T.J. Cruz, he was conscious and alert on the way to the hospital.

Phillip Elmore said Sunday that Jeremy Elmore was released from the hospital and was recovering.

Cruz said the suspected gunman was later being pulled over in Milam County when he shot himself. The suspect's condition is unknown.

It was not clear whether the suspect was being pulled over because of the shooting or for another reason.

The shooting remains under investigation.