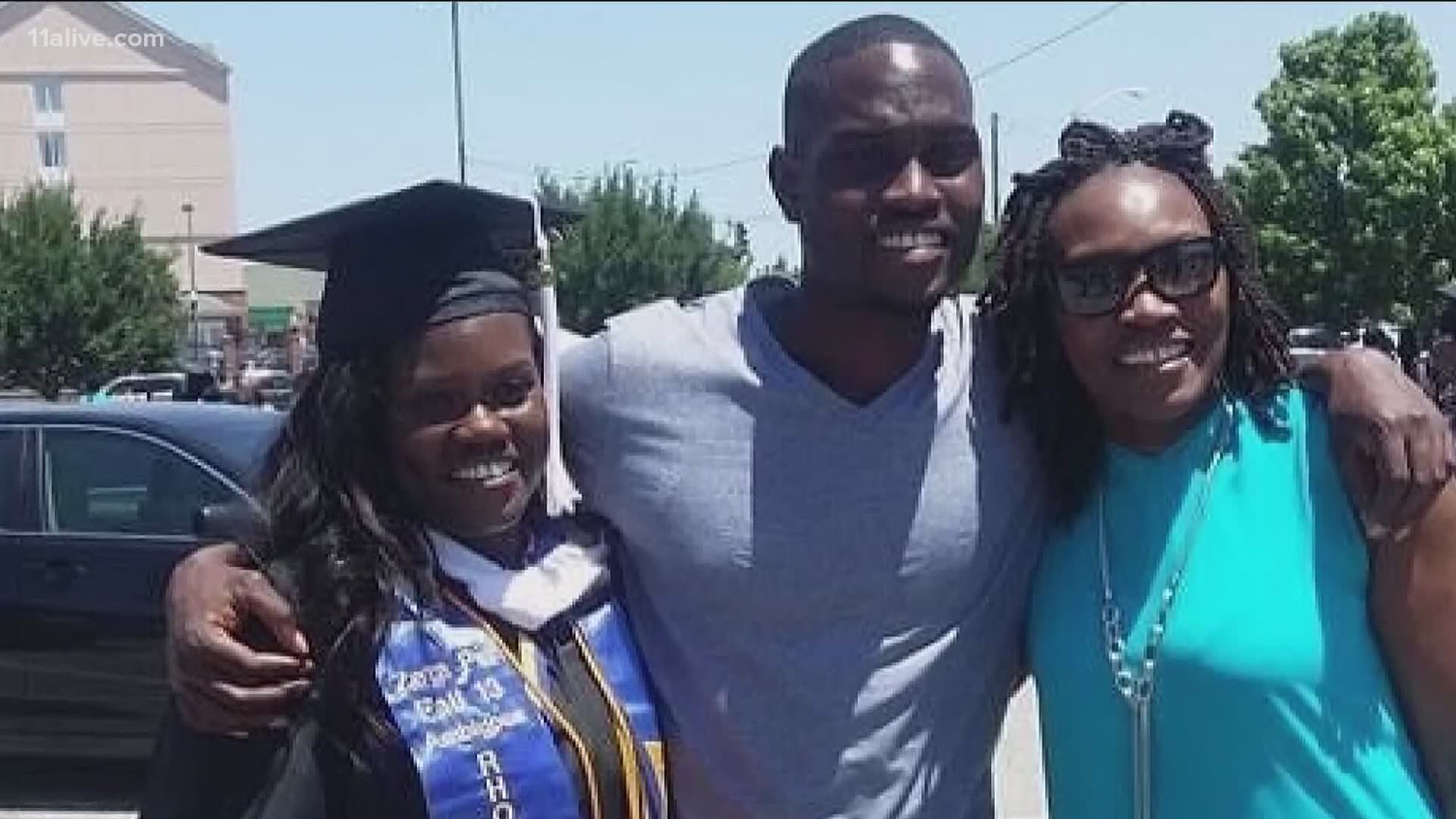 ATLANTA — Atlanta Mayor Keisha Lance Bottoms shared her thoughts and feelings on the case of a young man killed while jogging in south Georgia.

"Honestly and selfishly, I didn’t want to watch the murder of #AhmaudArbery," Bottoms said at the opening of the tweet. "I didn’t want to feel that nauseating churn of my stomach I get each time “it” happens."

Arbery was chased and fatally shot by two armed men who said they suspected him of being a burglar in a neighborhood, according to police.

The graphic video footage, purporting to show the incident, has gone viral across social media platforms and #JusticeForAhmaud trended on Twitter Wednesday afternoon. 11Alive has not independently verified the video, though it is part of law enforcement's official investigation.

Bottoms ended the tweet by sending her thoughts to the family.

"But that feeling doesn’t compare to the loss and sadness of his and too many other families. May justice be served," Mayor Bottoms tweeted.

The tweet has been retweeted from Bottoms page nearly 900 times as of Thursday morning.

The shooting has sparked a flood of outrage across the nation and more than 143,000 people have signed an online petition demanding justice for Arbery. The petition hopes to get 150,000 signatures.

"I anticipate a thorough and rigorous investigation will be conducted and that it will deliver much-needed clarity and justice in this case."