In their petition to a judge, both former officers suggest that their immediate firing deprived them of their due process rights under city code and the law. 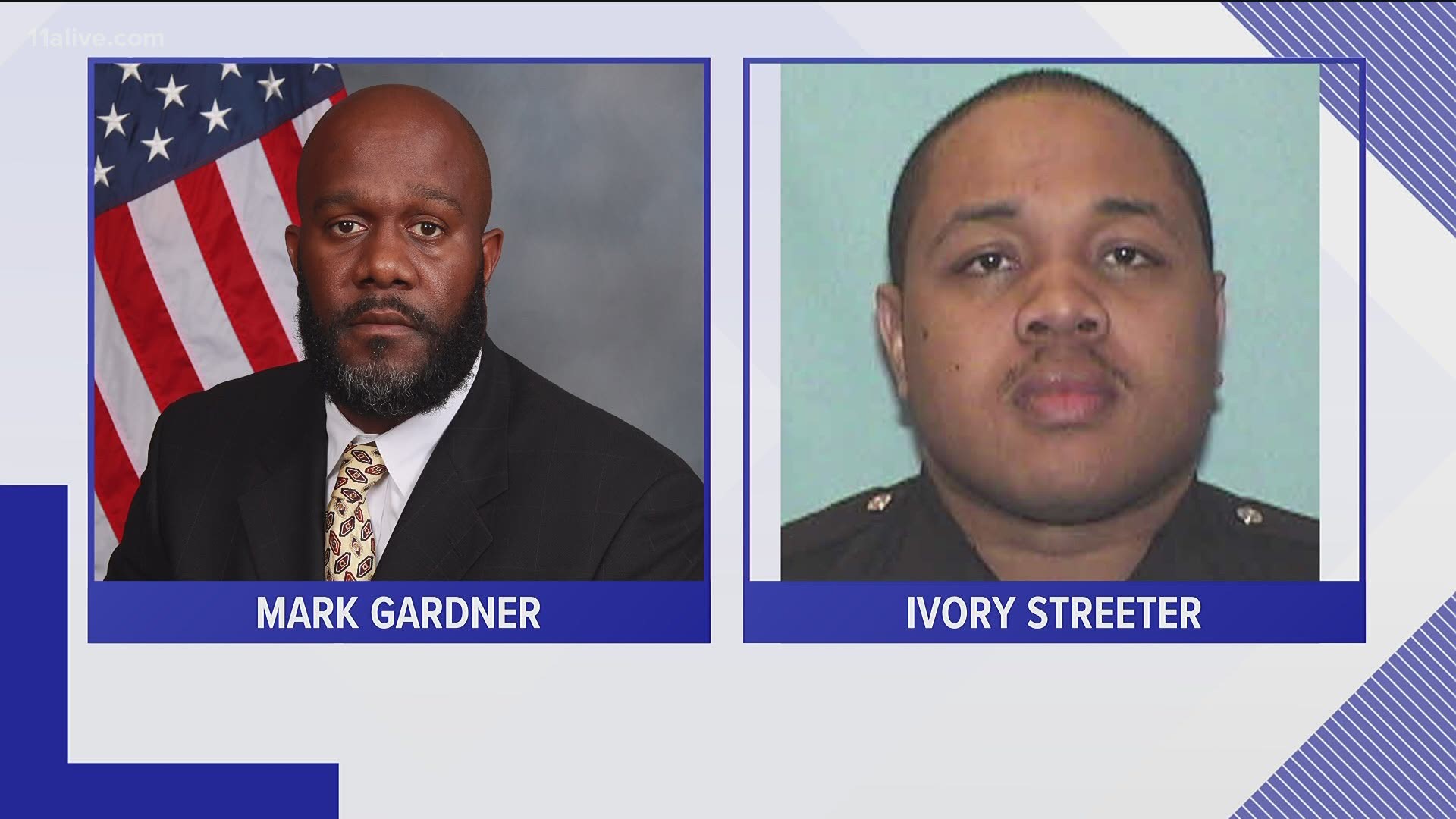 ATLANTA — Two officers who were at the center of a controversial arrest in Atlanta amid ongoing protests are demanding their jobs back and have filed a court petition to make it happen.

Officers Ivory Streeter and Mark Gardner have filed a request for a court order against Mayor Keisha Lance Bottoms after they were fired roughly a week earlier. In the petition, both former officers suggest that their immediate firing deprived them of their due process rights under city code and the law.

Their dismissals came after widely-circulated video and, later, body camera video, showed the arrest of college students Messiah Young and detainment of Taniya Pilgrim. Both were tased in the process after police busted out the windows of their car.

It was around 9:30 p.m. on May 30 when Atlanta Police officers were seen on video pulling a young man and woman out of a car.  11Alive was on the scene when the arrests were happening. Pilgrim told 11Alive reporter Hope Ford that she didn't know why she was being arrested.

An officer at the scene - who was in Atlanta Police gear - told 11Alive crews on the scene that officers signaled the car to stop because another officer was in the road. The officer said when the driver didn't comply, police surrounded the car.

That same officer alleged the driver reached for something in or near his pocket. The passenger, the officer said, was told to get out of the car. He alleges that she didn't comply, and that's when they forced their way in. The driver was tased, and both were taken into custody.

However, after the video was shared online, Mayor Bottoms said she was immediately concerned and described it as "deeply disturbing on many levels."

The two officers, both long time officers with the department, were fired after the incident and four others were put on desk duty at the time. The district attorney's office has since brought charges against all six.

Streeter and Gardner are now taking their concerns about their firing to court. Represented by attorney Lance J. Lorusso, an attorney who specializes in representing first responders, the two have filed a petition for a writ of mandamus.

In other words, they are asking for a court order to have the mayor and chief undo their firing, provide back pay and restore all other employment benefits such as sick leave, compensation time and seniority.

Their remarks regarding due process echo statements by Georgia's International Brotherhood of Police Officers (IBPO) chapter president Jason Segura who said on Friday that the city turned its back on them for doing their jobs. He also said that fellow officers are furious over the charges against them.

"It's devastating. The entire team, they're family. And the rest of the officers and the city are walking around like they lost six of their brothers. It's like a death," Segura said of Gardner, Streeter, and the other four officers charged by the district attorney.

As for why the mayor is included rather than just Chief Shields, the petition said that during the press conference where their termination was announced, the mayor said both she and Sheilds made the decision on what would happen to the two officers.

Local police chief: 'To the religious leaders in our communities ... you have failed us'