Independence Brewing Company created a CBD-inspired beer, something that could potentially become the norm in the future. 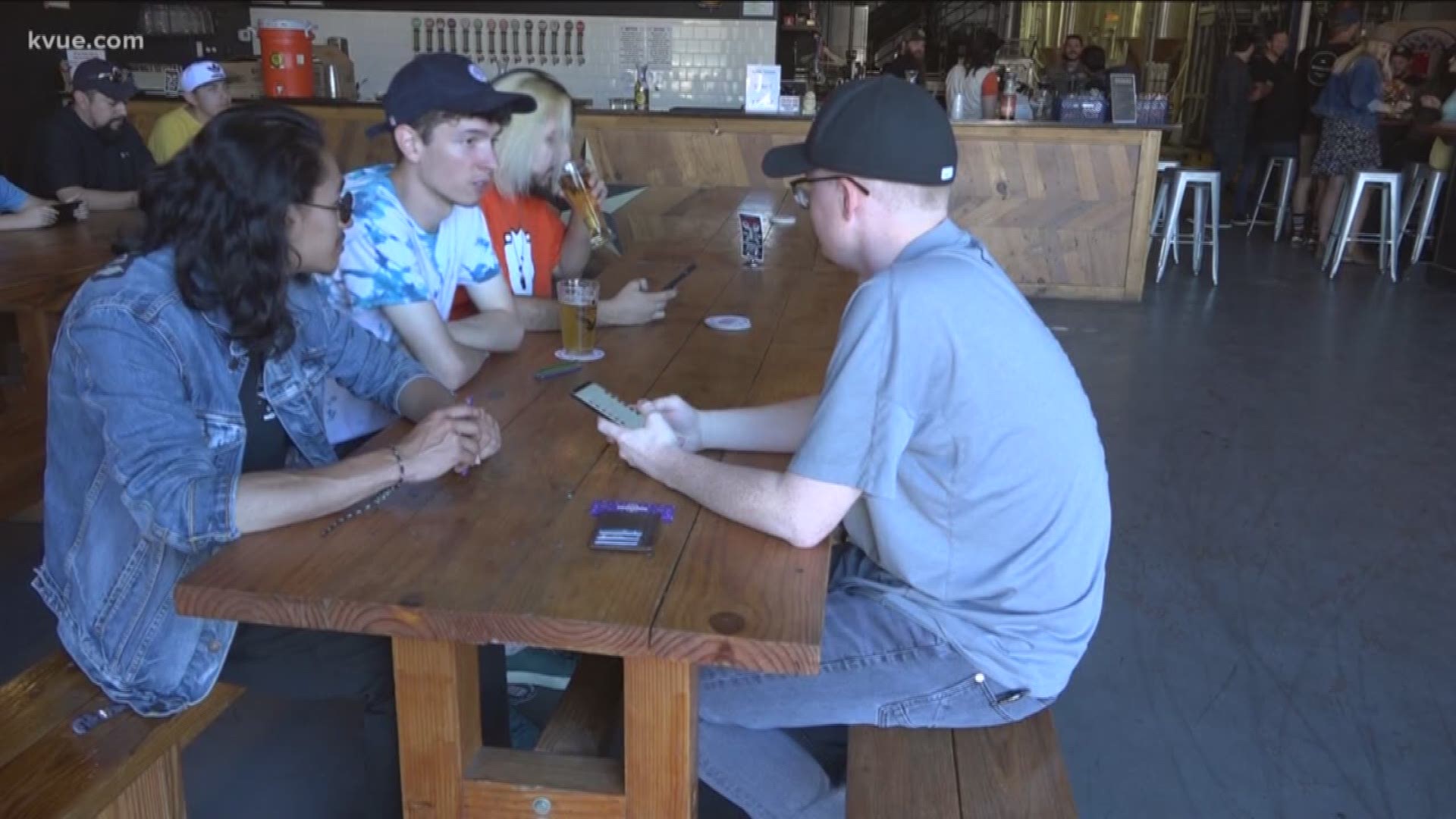 AUSTIN, Texas — April 20, or 4/20 as many people know it, has continued to grow as a holiday just like the cannabis industry has nationwide. Now an Austin-based beer company is preparing for what could be a crossing over of two industries.

Independence Brewing Company, founded in 2004, is the second oldest production brewery in Austin. Marketing director Nick Hiller says the beer industry is one connected to many other industries.

"We are highly subject to the cost of ingredients, the cost of aluminum or of anything that is traded as a raw commodity," Hiller said. "You have to be familiar with and touch so many different industries."

Independence makes six beers year-round, as well as limited-release and seasonal beers. On Saturday, another new beer was available.

"We have brewed a beer that was inspired by CBD," Hiller said. "The terpenes in hops are chemically very similar to the terpenes in CBD."

While there is no actual cannabis in the beer, Hiller said there was a lot of pressure for breweries to find ways to create new products.

"There are very few things that are truly new in beer," Hiller said. "This actually would be one of those."

Brannon Radicke the the head brewer who came up with the beverage, using hops and flavors that smell and taste like cannabis.

"Hops are like the cousin to cannabis," Radicke said. "We're using a lot of hops that have cannabis-like properties. They're more dank, earthy, piney."

Creating cannabis-inspired products is a trend that could only grow with time. According to BDS Analytics -- a cannabis analytics company -- CBD beverages made roughly $30 million in sales in 2018. By 2022, that number is expected to expand more than 10 times to $374 million.

Radicke worked with the Austin-based cannabis company 420 Science to make the new beer in their pilot system.

"We do a lot of research and development over here," Radicke said.

Even with the cannabis industry growing, Radicke said he has doubts it will ever fully cross over with the beer industry due to stringent laws.

"Beer -- alcohol, for that matter -- is highly regulated," Radicke said. "I don't think those two streams will cross for a long time, maybe never."

Hiller, though, is more optimistic that laws could change in the next few years and make CBD beers a common product found in breweries.

"In anticipation of the law change, there are a lot of brewers who are trying to familiarize themselves with these ingredients," Hiller said. "We would be happy for that to happen industry-wide. I definitely believe that once the law changes, most breweries will be interested to begin brewing CBD beers."

Take a look inside some of Austin's 'weirdest' homes

There’s a corgi meet-up in Zilker Park next week