Austin entrepreneur apologizes to local veterans, refunds money after not following through on agreements

Entrepreneur Andrew O'Brien still owed several veterans refunds from a prior PR business. When 6 News brought it to his attention, he took care of it. 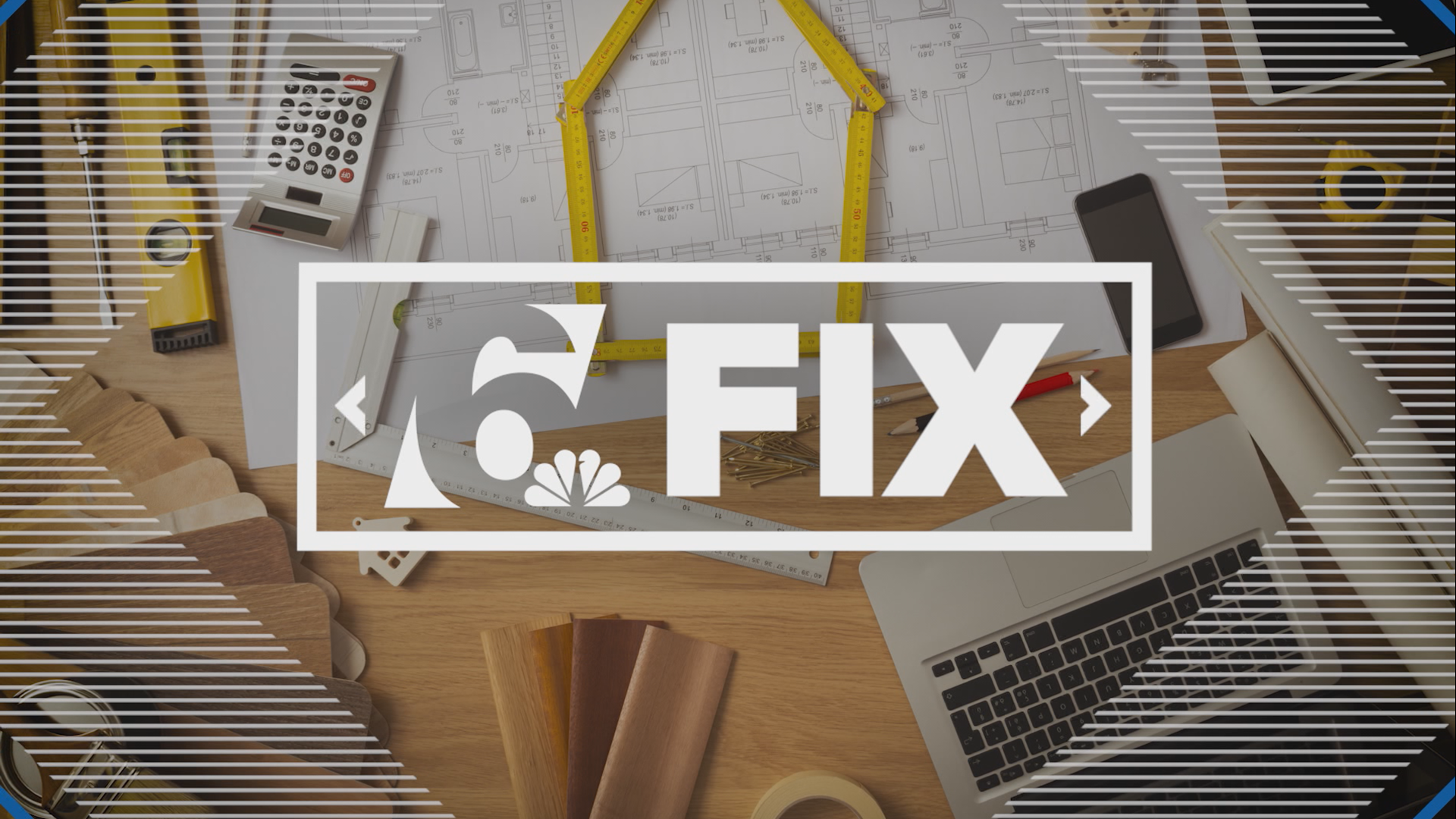 TEXAS, USA — Army National Guard paratrooper Ryan Smith met Andrew O'Brien back in July 2018, at a veterans small business forum in Killeen. O'Brien was representing a public relations business, and soon offered Smith an opportunity for his realty business to get him more publicity.

"He was advertising, 'Spend money with me and I will get you major publicity at major TV networks.' ABC, NBC, CBS... he mentioned all these networks by name," Smith said. "So I reached out to him."

Smith asked for an update for several months but the companies weren't able to line anything up. In August, O'Brien told him he would get a refund to his credit card. Smith says the refund was never sent.

Smith eventually put up a post on the Veteranprener Tribe Facebook page, which O'Brien had also started, asking if anyone else had the same issues. He said he got responses from several people that were in the same situation. 6 News later spoke to Yesenia Vazsquez Rosa, who showed payments for more than 2000 dollars to O'Brien.

6 News reached out O'Brien Sunday asking if the issue would be addressed. Soon afterwards O'Brien emailed 6 News a statement in which he apologized and pledged to resolve the situation:

"I have made many mistakes in previous businesses, but I always try to make them right. The moment I was provided a list of names of those who were owed I immediately reached out to them and began correcting them. Two people from the list have already been refunded in full and I am waiting to hear back from the other 3.

This was not an attack on Veterans. I would never do that as a veteran myself. I made a lot of mistakes in my past and am man enough to own up to those mistakes. These were business mistakes I made that should have never happened. I should have been more aware on those who were still owed and that’s my responsibility.

I take full responsibility for my mistakes, and it’s my fault that I didn’t pay attention to those who were never refunded. This is not on them, this is 100% on me. I learned a lot from my mistakes and only wish I would’ve paid closer attention and corrected them earlier. I understand the backlash that I will receive from this. I continue having to pay for previous business mistakes that were created due to my lack of responsibility and attentiveness.

I was a different man then, and hope that the community can accept my apology for the mistakes I made and allow me the opportunity to correct them."

O'Brien later followed up with 6 News Sunday night and said three customers had been refunded and he was simply waiting to clarify what the other two paid so he could provide correct refunds. Smith confirmed he had received his refund earlier Sunday afternoon.

O'Brien also runs a Lonestar Dads organization to help father's connect with their families. O'Brien wrote a lengthy post on the Lonestar Dad Facebook page explaining the situation, which he called a "huge screw up," and again pledged to make things right with his former customers. 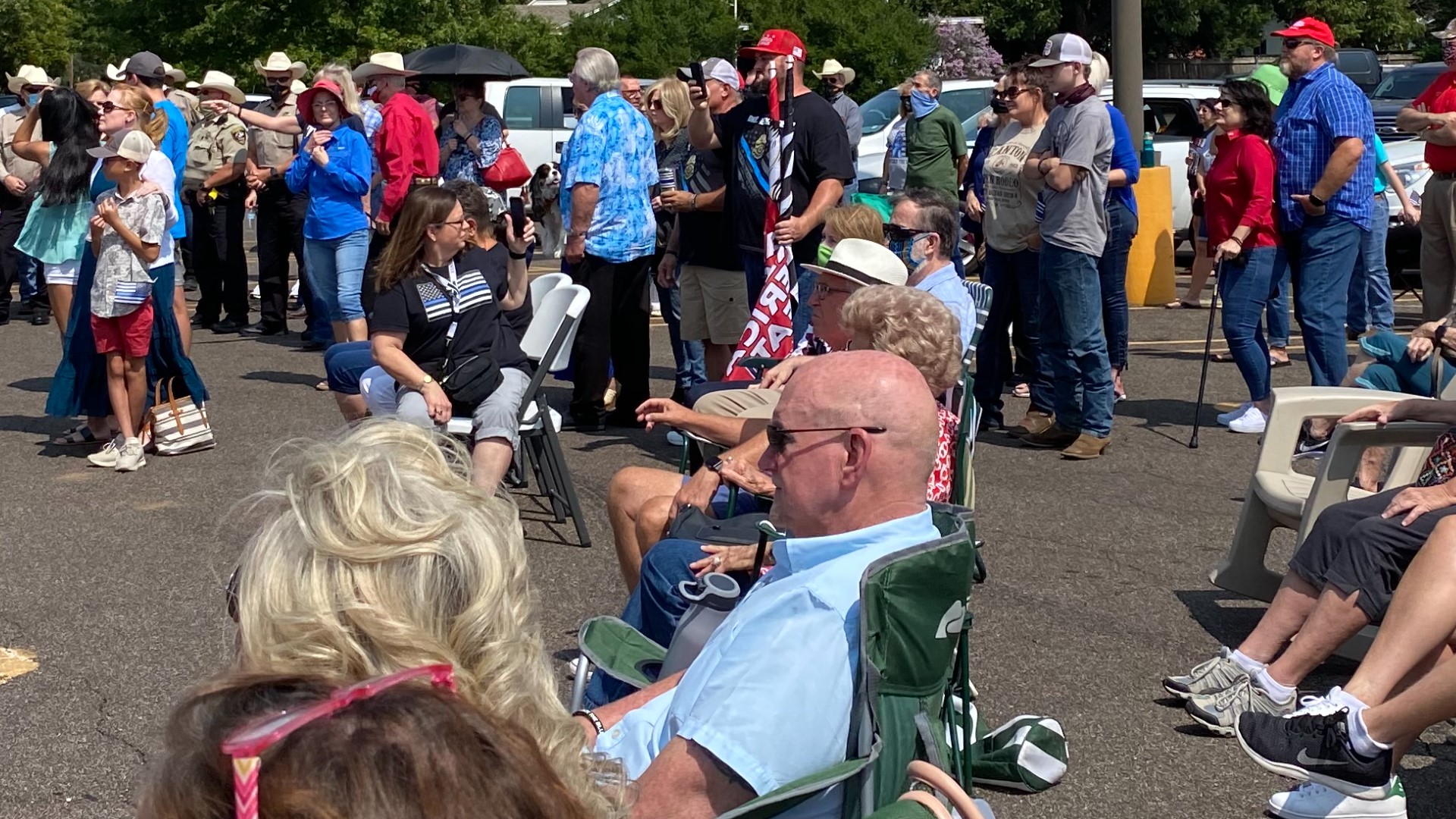