It's the question everyone has been asking after watching Netflix's latest docuseries: Did Carole Baskin kill her husband? 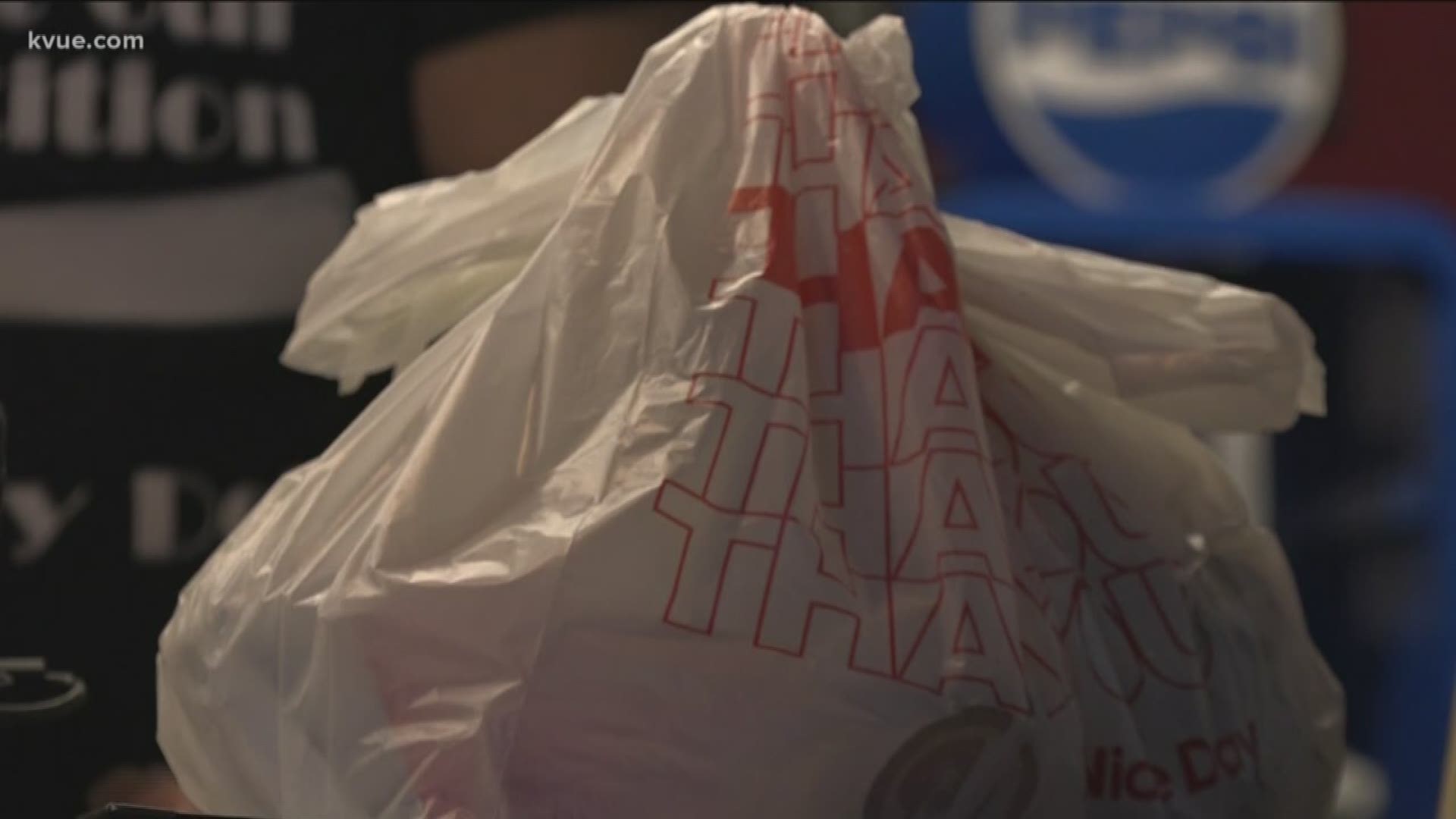 AUSTIN, Texas — One question everyone has been asking after watching "Tiger King: Murder, Mayhem and Madness," Netflix's latest docuseries, is: Did Carole Baskin kill her husband?

The series introduced what its now a popular conspiracy theory suggesting that Baskin, the owner of Big Cat Rescue, killed her husband, Don Lewis, and fed his body to her big cats.

Lewis went missing in 1997 shortly after giving Baskin control of the wildlife sanctuary. His van was later found at a Florida airport but there have been no leads in the case since then.

Since the show's release on March 20, the conspiracy theory has gotten so popular that the Hillsborough County Sheriff’s Office has now reopened the case and says it receives around six tips a day.

Tim Scott, a University of Texas at Austin advertising and PR faculty member, decided to poll his delivery drivers about this conspiracy theory right on his front porch.

39 tigers, 3 bears from the ‘Tiger King’s' roadside zoo are now in Colorado

Scott said he got the idea after seeing a similar online poll and wanted to use it as a contactless interaction with delivery drivers.

"Delivery drivers seem to be one of the most frequent points of contact we have in our life right now," he said. "I was hoping just to give them a little chuckle, because I know they are working so hard right now."

After numerous votes, Scott said the response from delivery drivers has overwhelmingly been yes.

Scott said he did not expect it to resonate with as many people online as it did.

"I thought maybe a couple of friends would get a giggle out of it, but boy, did it hit some kind of deep psyche nerve to the American public right now," he said. "Yes, everybody is just trapped in their house. Everybody's getting deliveries. Everyone's watching that show and looking for some type of outlet to balance that teeter-totter of the reality of how difficult life is right now for a lot of people."

WATCH: Indoor activities while stuck at home on a rainy day