Staff members did not know how to operate a 52-year-old switch that would have restored power to the plant, according to the Statesman. 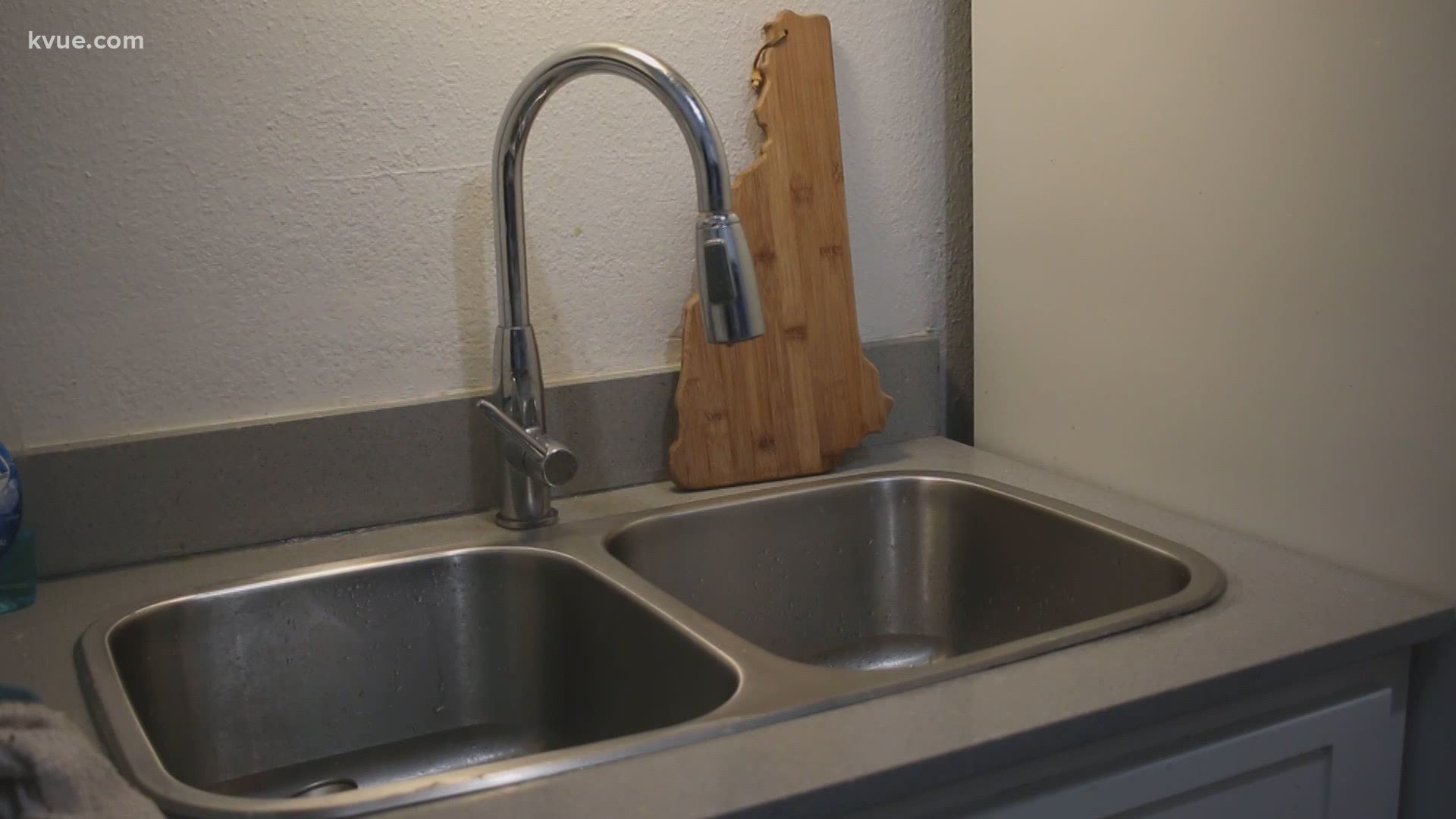 AUSTIN, Texas — Problems with the power outage at the Ullrich Water Treatment Plant that in part eventually led to a boil water notice across the city were traced back to an old gear switch staff members did not know how to operate, according to a report by KVUE's news partners at the Austin American-Statesman.

The Statesman reported that state regulations force the plant to have a backup power source or a substantial amount of water reserves in the event of an unexpected shutdown, both of which the Ullrich plant has.

But, according to the report, a tree limb fell on an electric line feeding the substation that powers Ullrich, which is the city's biggest water treatment plant. On Feb. 17, those backups should have kicked into gear to keep the facility operating.

The report states no one on-site that day knew how to operate a 52-year-old gear switch that would have restored power. As a result, the facility went dark for three hours. It stalled about half of Austin's potable water production and added even more pain to the winter weather crisis that was already leaving thousands of Austinites without electricity.

According to the Statesman, the outage caused the plant to operate below capacity for more than 10 hours. During this time, water was quickly drained from the water reserves as thousands of pipes and water mains were burst across the city.

The failure at the Ullrich Water Treatment Plant led to a boil water notice that lasted several days and even led to evacuations at St. David's South Austin Medical Center.