'I am still baffled that the company handled it in such a manner,' she said. 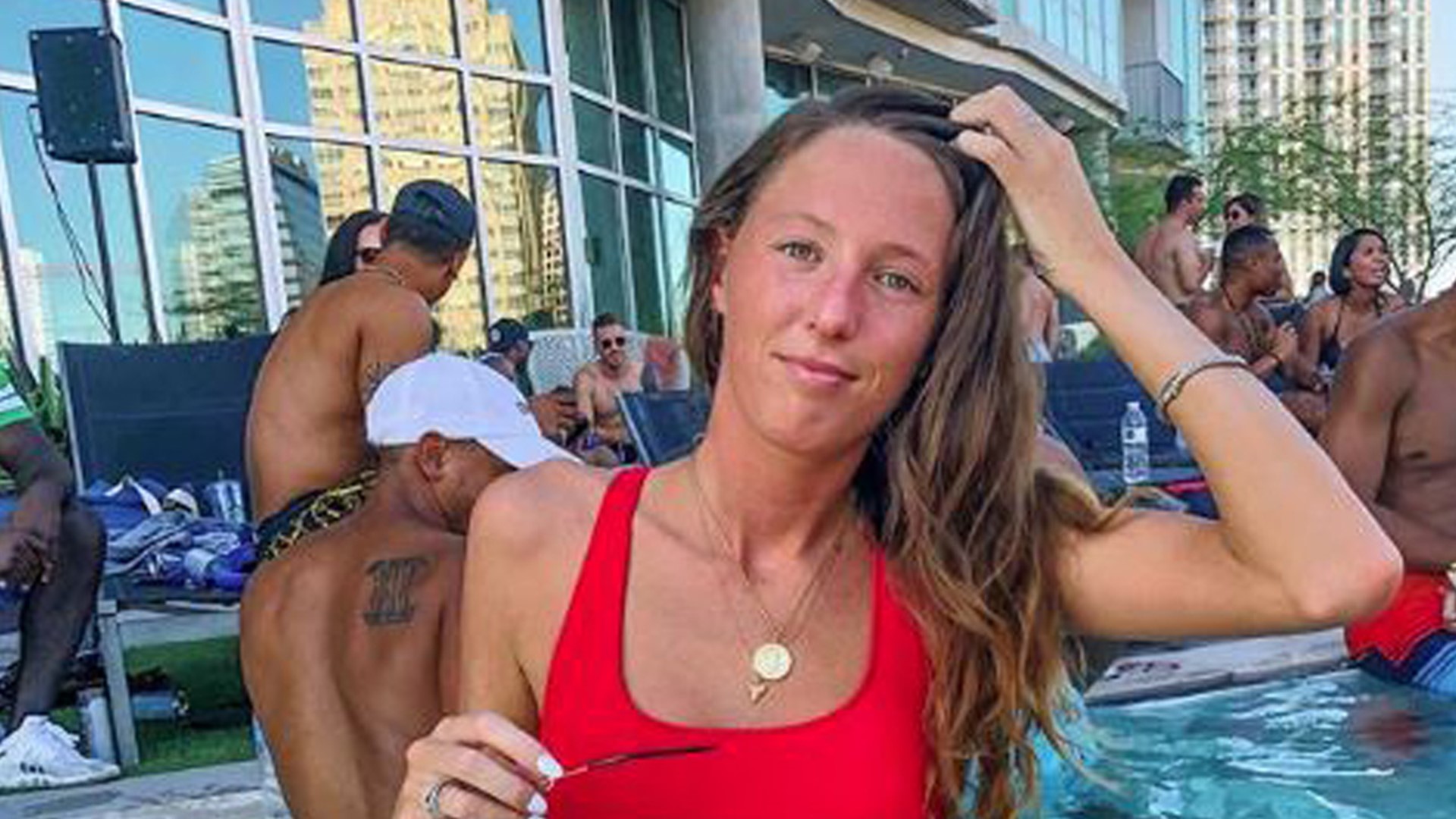 AUSTIN, Texas — An Austin-based company is in deep water after publicly shaming a job applicant.

When Austinite Emily Clow applied for a position at Kickass Masterminds on Oct. 1, she did not expect to be publicly shamed on social media over an Instagram photo she shared months ago.

The 24-year-old told KVUE that the company interviewed her the same day she applied. Later that day, Clow said she was in her room when she looked at Kickass Masterminds' Instagram.

Clow said Kickass Masterminds took a screenshot of an Instagram photo that shows herself in a bikini at a friend's apartment in June.

Kickass Masterminds is accused of posting the screenshot on its Instagram story along with a "PSA."

Clow said the company wrote, "PSA (because I know some of you applicants are looking at this): do not share your social media with a potential employer if this is the kind of content on it. I am looking for a professional marketer – not a bikini model."

Clow told KVUE she was "shocked and baffled" to find her photo on the company's Instagram. Clow responded to the company on Instagram, saying she had archived its story and, "I appreciate your advice."

The company responded, "You are welcome. Remember that everything that you put on social is public and future potential employers will see it. Best of luck in your job search!"

She asked the company to take the Instagram story down via email, to which the company replied, "Best of luck." She said she has since been blocked by the company on Instagram.

"I was objectified earlier today by a company because of a picture of me in a bikini. They claimed it made me an 'unprofessional,'" Clow wrote. "They screenshot the photo, posted it on their Insta story and called me out."

Clow said she thinks the company was in the wrong.

“I don’t ever think that you should post the applicant’s personal pictures on your company Instagram and use it as an example," Clow said.

The company's Instagram story quickly backfired on the company.

Clow said she hopes her story starts a conversation.

“My whole goal was to spark a conversation and that’s what it did," Clow said. "For anybody that goes through this, just really keep your head up."

KVUE reached out to the company for comment and it has not heard back yet.

The company's website has since gone dark and its Instagram page has been set to private as of Thursday afternoon.