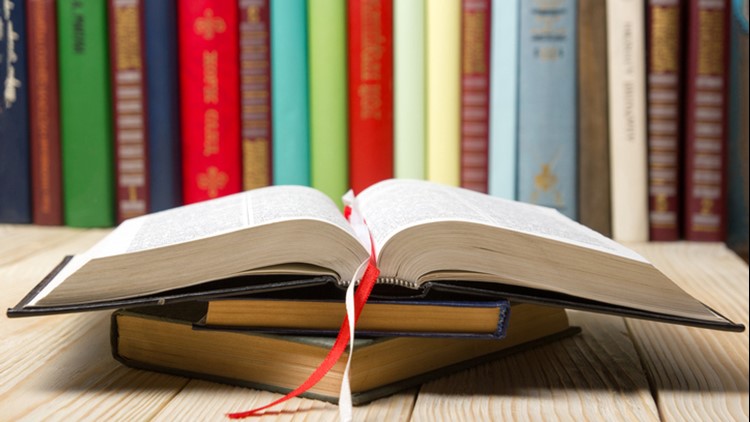 AXTELL, Texas — An Axtell Independent School District teacher is on paid administrative leave after allegations of “inappropriate interaction with a student,” the school district said.

The high school teacher has not been identified because “this is a legal matter,” Axtell ISD superintendent J. R. Proctor said.

“Nothing has arisen to sexual harassment or sexual abuse,” he said.

The teacher has been on leave since Friday, according to the district.

“Our first priority is student safety. We do what is necessary to maintain their safety,” Proctor said.

He also said the district is working closely with the McLennan County Sheriff’s Office.