Baylor University tweeted, "THIS IS NOT A DRILL. Dangerous Situation! Seek secure shelter immediately, away from doors and windows." 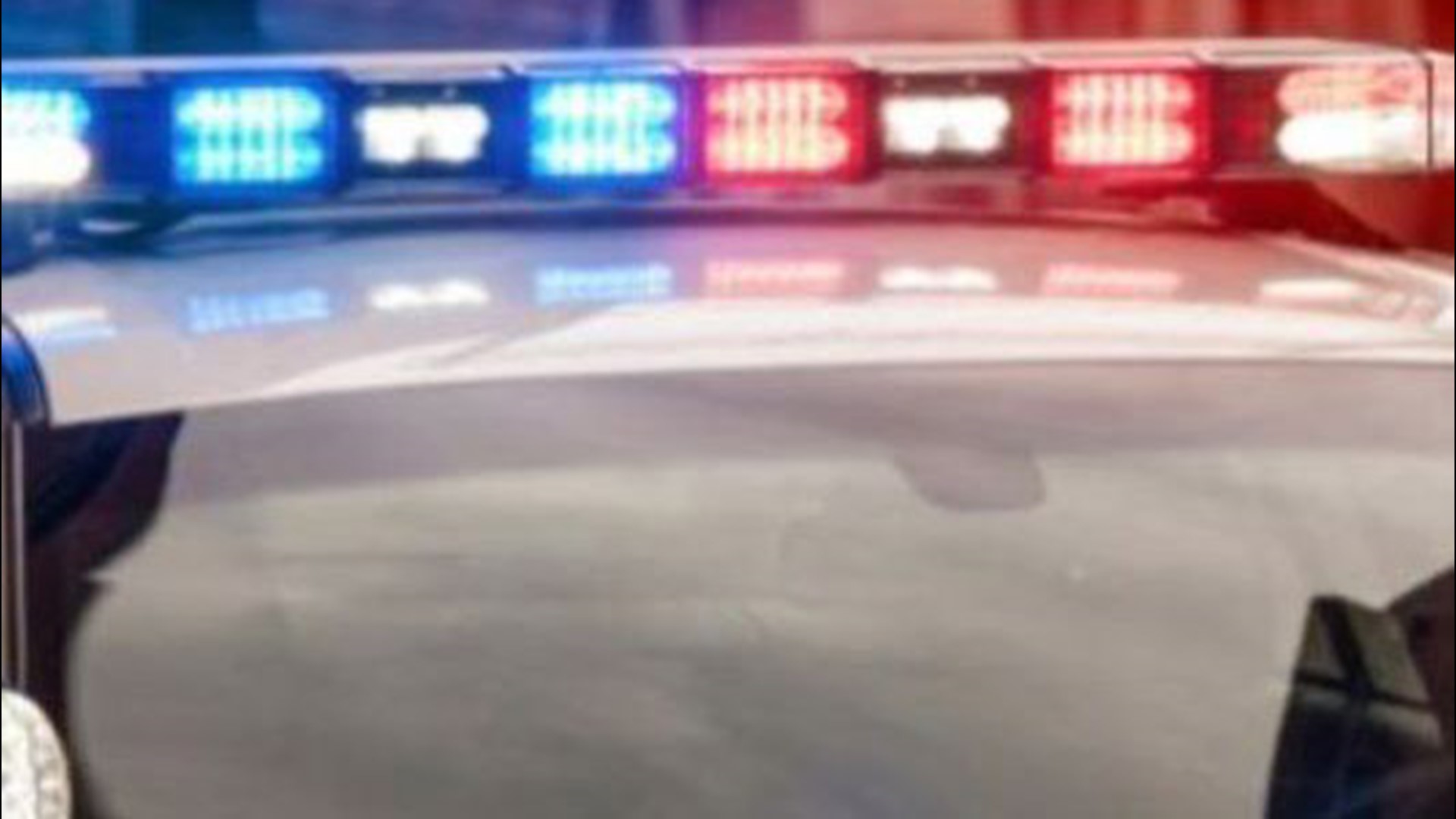 Baylor University tweeted Thursday advising students to stay inside during a "dangerous situation."

Students were told to stay inside, away from doors and window.

BU said the alert was not a drill.

The alert was sent after a 22-year-old man was shot in his apartment at the Eastgate Apartments near the Baylor campus around 4:30 p.m.

Police said he told a maintenance worker he had been shot and was taken to the hospital for a gunshot wound to the arm. His injuries were not believed to be life threatening.

Police said the suspect was seen running from the scene toward Daughtrey Ave.

Baylor later confirmed the alert was issued in response to the shooting.

After 30 minutes, the university tweeted that witnesses had seen suspects "fleeing the area away from campus," but said to continue sheltering in place.

Baylor issued the all clear around 5:30 p.m., saying it was safe to resume normal activity on campus.

Baylor spokesperson Lori Fogleman released a statement about the incident, emphasizing there was never an active shooter on campus.

"We appreciate our students, faculty and staff complying with the alert until we received the all clear," Fogleman wrote. "For additional clarification, the incident did not occur on campus but nearby. It did not involve an active shooter on the university campus."