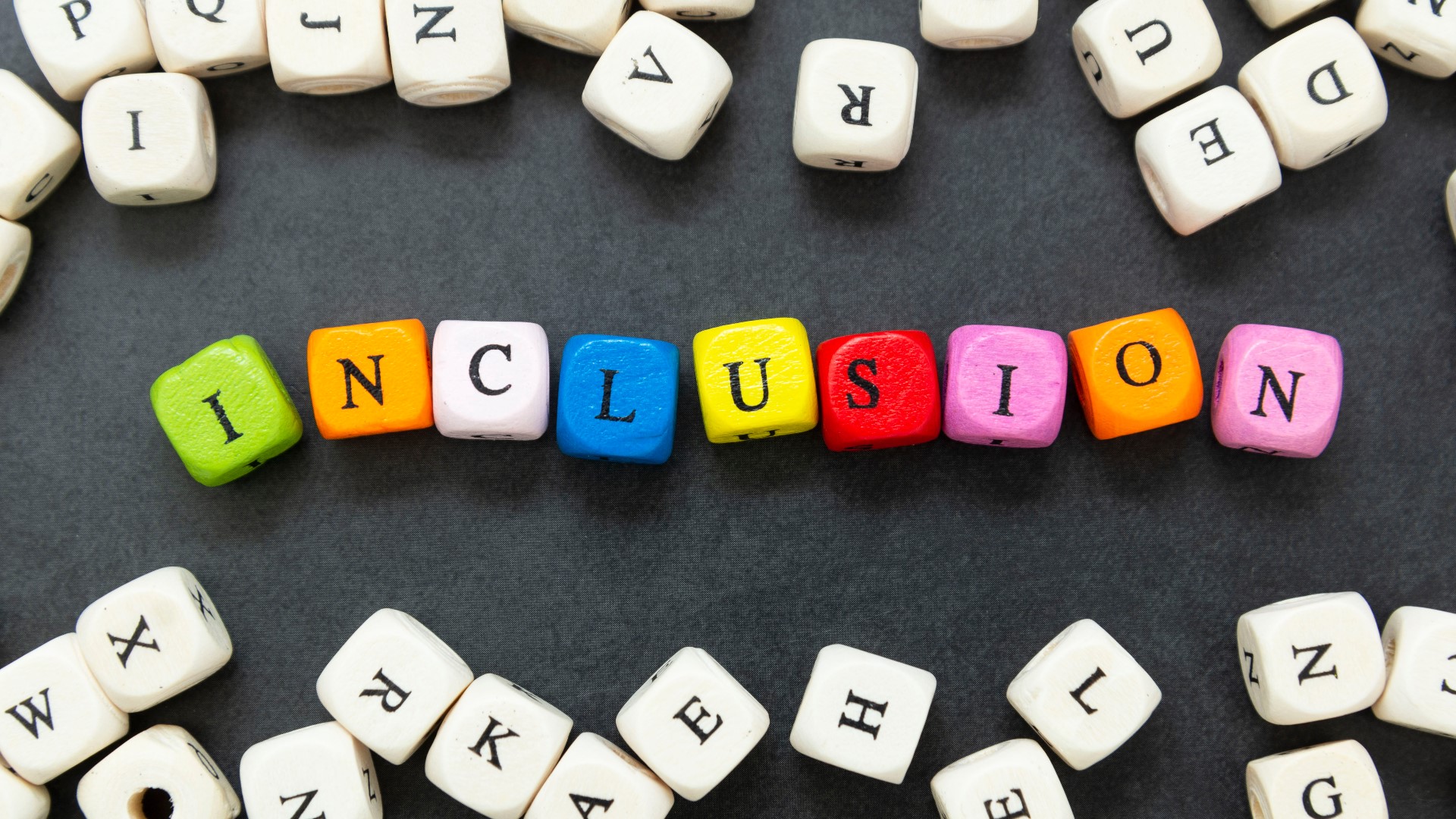 WACO, Texas — Gamma Alpha Upsilon President Emma Fraley called on Baylor’s Board of Regents to charter the university's unofficial LGBTQ+ organization. It comes after 26 members of the Faculty Senate voted Tuesday in favor of chartership, nine opposed the move and four abstained.

"If the board of regents does truly represent this school, I do believe the onus is on them to make the right choice and charter Gamma," Fraley told 6 News.

The decision was monumental after a 10-year effort to get the Baptist university to recognize those who feel they've been ignored. Emma believes the Senate's vote was in response to the students they have seen hurting over the years.

"Recently we've seen a number of incidents on campus in which there has been homophobia, transphobia, and I think the faculty Senate was able to look at their students who are really hurting and suffering as a result of those actions and wanted to do what they can to better their sense of well-being," she said.

Fraley, an openly queer student at Baylor, isn't a trailblazer for LGBTQ+ rights. Rater, she's one in a long line that has tried before her.

"I myself have suffered attacks and comments of people saying that I don't deserve to be here or that queer students shouldn't be here," she admitted. "I've been told Jesus doesn't love me, that Baylor doesn't want me. I mean I like to think I am a pretty strong person, but those things do cut deep."

Fraley said there's was an outcry of emotions on campus Wednesday from those who have suffered for so long for equality.

"At the end of the day, this is a journey that's been built off the previous ten years and this is change that didn't come overnight. It may seem that way but this is a ten-year conversation that Baylor's been having and will continue to have in the future," she said.

In a written statement to 6 News about the Senate Faculty's decision, Baylor said, "We appreciate the work of the Faculty Senate and the role it plays in representing the voices of the academic community. The resolution from the Faculty Senate is non-binding, but as with other resolutions, it will be taken into consideration as the University continues discussions to provide a caring, supportive community"

When given a chance to read the response by the university, Fraley said she understands Baylor's stance at the moment. She called the vote by the Senate "A monumental decision" and a lot for them to process.

"I'm not at all surprised how the university has responded," she said. "I think sooner rather than later the University will make a further statement, and while I can't guarantee that, I would be really interested to hear what they have to say when a little more time has passed."

There is no timetable for when the Board of Regents will take up the resolution.