“Baytown is a very peaceful community and we hope that continues to be the case.” 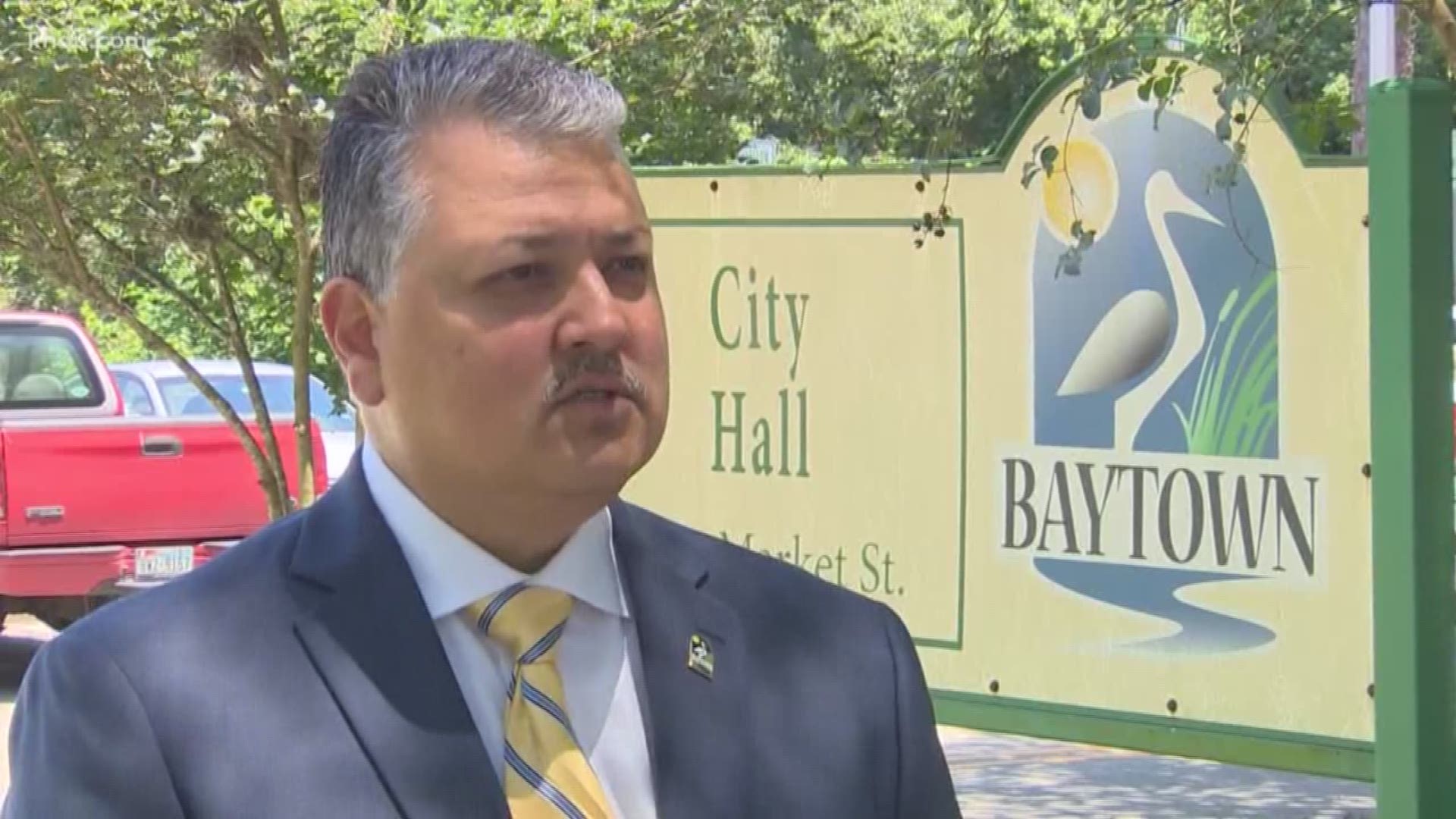 BAYTOWN, Texas — The city of Baytown has been thrusted into the national spotlight following the deadly shooting of a woman by a Baytown police officer.

The shooting was captured on a Snapchat video. Many of you have strong feelings about this case.

Some believe the shooting was justified, while others are calling it murder.

On Wednesday, Baytown police didn’t provide any updates on their investigation but we’ve learned multiple outside agencies are also looking into the shooting.

Baytown Mayor Brandon Capetillo is looking forward to an unbiased and thorough report.

“Baytown is a very peaceful community and we hope that continues to be the case,” he said.

However, the peace the community is known for has been shattered by this shooting and now viral video.

People are outraged by the clip that shows Pamela Turner resisting the officer.

Police said the officer shot her with a Taser but she was able to get her hands on it and shoot the officer back with the device.

That’s when the officer pulled out his gun and fired five times, killing Turner.

Mayor Capetillo understands it’s a difficult time for the community.

“We ask that any individuals that have a public opinion about this, if they chose to gather and make their opinion vocal in public, that they do so in a respectful and peaceful manner and the best advice I can give them is to let peace be their sword,” Mayor Capetillo said.

He said violence or threats against the city’s officers are not effective and won’t reverse what’s already happened.

“Certainly proud of our police force that we have in Baytown but once again with this situation ongoing and the investigation we just ask for transparency and ask for a peaceful process as we await any details that are concluded,” the mayor said.

The city doesn’t want people to speculate as to what happened until the investigation is over.

We are still waiting to find out when or if body cam footage from that night will be made public.