Officer Juan Delacruz is on paid administrative leave after the killing of 44-year-old Pamela Turner. 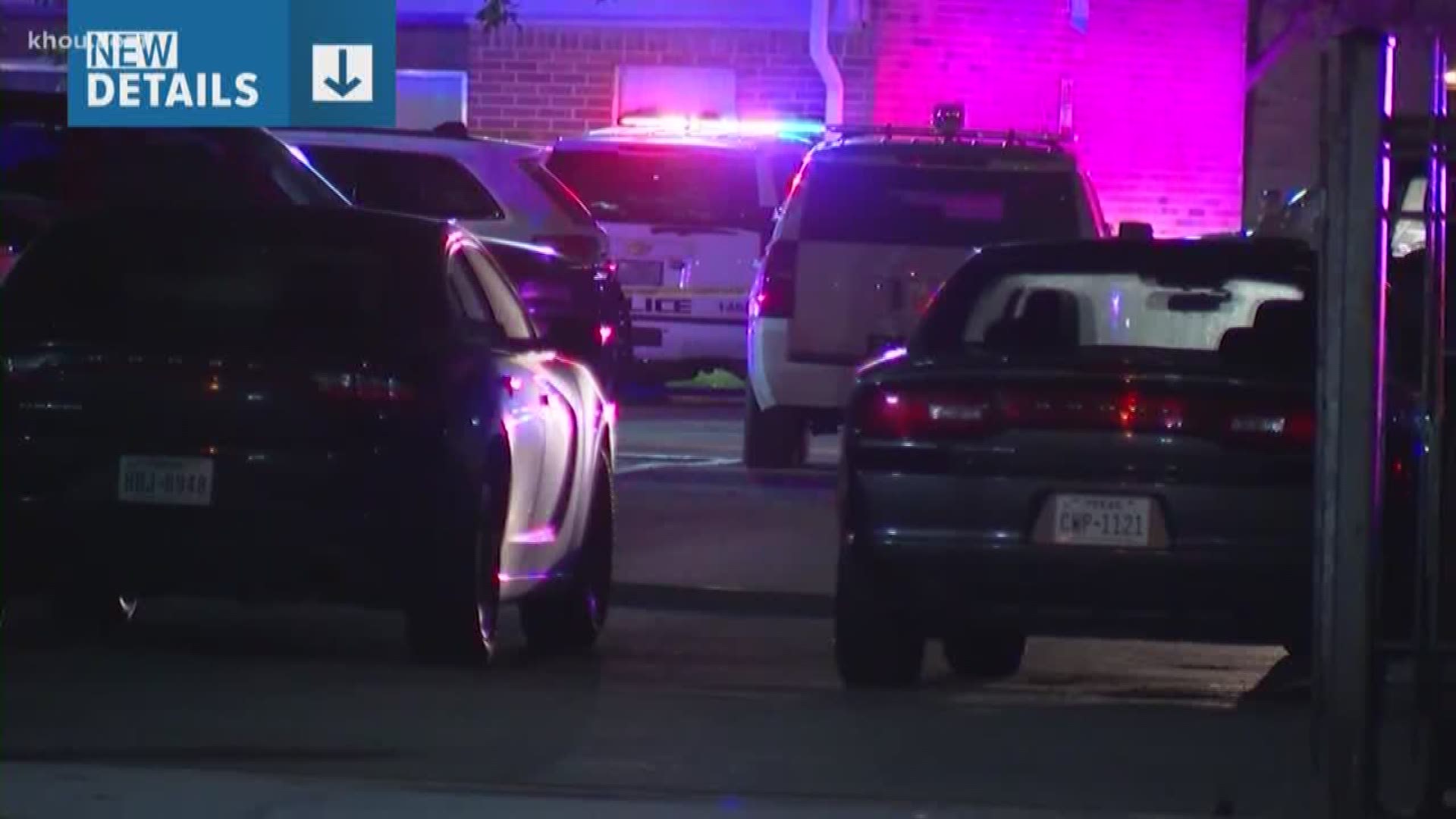 BAYTOWN, Texas — The Baytown PD officer involved in the deadly shooting of a woman at an apartment complex earlier this week has been identified.

Officer Juan Delacruz is on paid administrative leave after the killing of 44-year-old Pamela Turner. She was shot during an encounter with Delacruz in which he tried to arrest her for outstanding warrants.

The incident was captured on video by a witness and has since garnered national attention.

Delacruz, an 11-year officer with the department, remains on paid administrative leave while the shooting is investigated by the Texas Rangers.

Pamela Turner’s family spoke about her shooting death Thursday along with well-known civil rights attorneys who called her death unjustified and an “execution.”

“My sister was a human-being who had rights, and on that evening, her rights were violated,” said Tracy Frazier, one of Turner’s sisters.

The family has hired the Tallahassee-based civil rights attorney Benjamin Crump, who is calling for murder charges should to be brought against Delacruz.

Turner’s daughter Chelsi Rubin said her mother was a loving grandmother of three who will never get to hold her newborn. Rubin said she could not bring herself to watch the video of the shooting, but she has listened to it.

“The only thing I can think about is she just asked him, ‘Why are you doing this? Why are you harassing me? I’m just trying to go home,” Rubin said.

At the news conference, Turner’s relatives questioned if Delacruz had been tased.

“It truly was an execution by the police. This was one of the worst shootings I’ve ever seen in America, because she was an unarmed innocent woman,” Crump said.

Crump says they are arranging for an independent autopsy to be done on Turner.

Turner’s funeral will be held next Thursday in Houston.  Reverend Al Sharpton is expected to participate in the service. 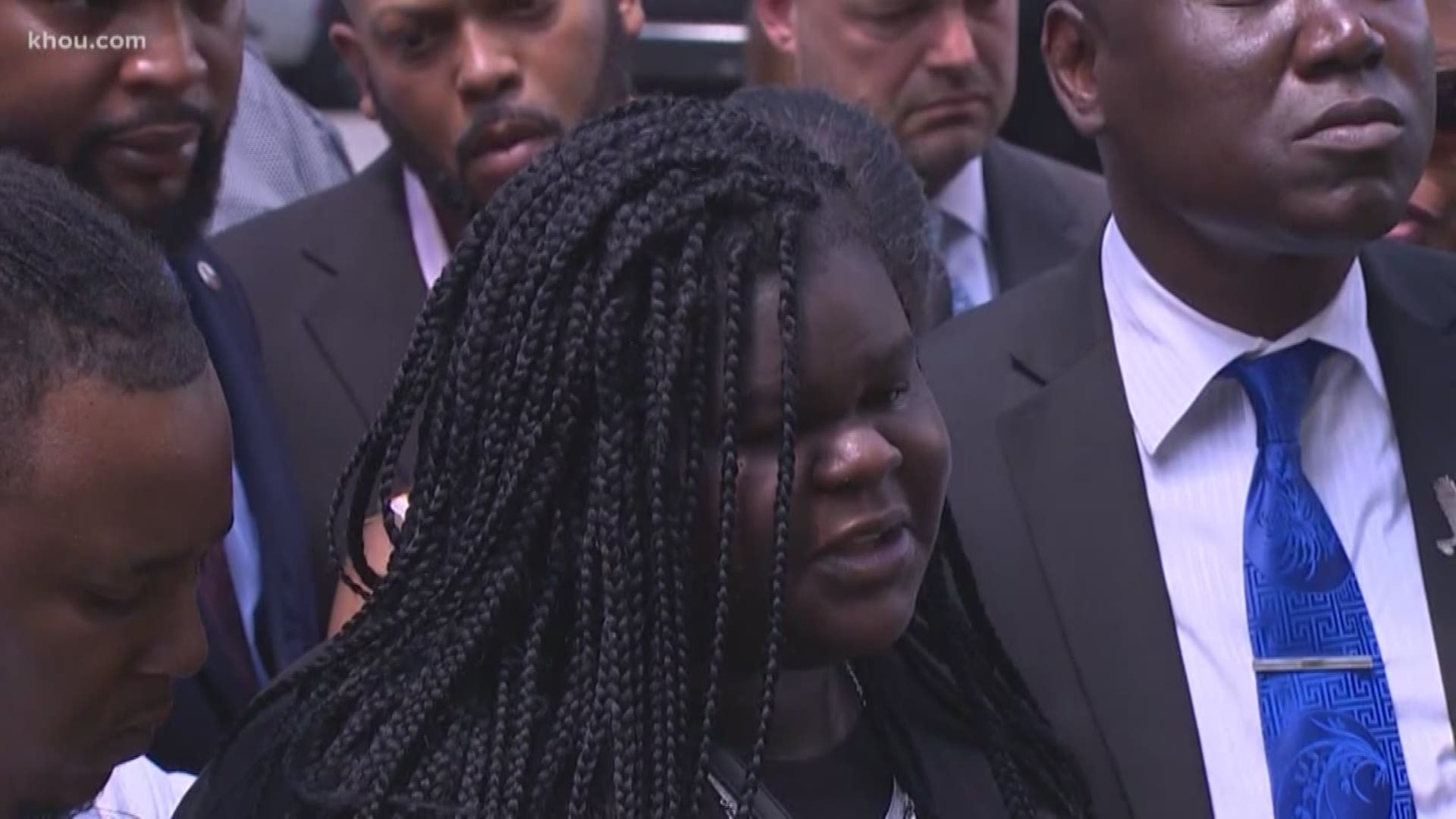