Melinda Luedecke's resignation will be effective September 8, according to a letter she sent to County Judge David Blackburn 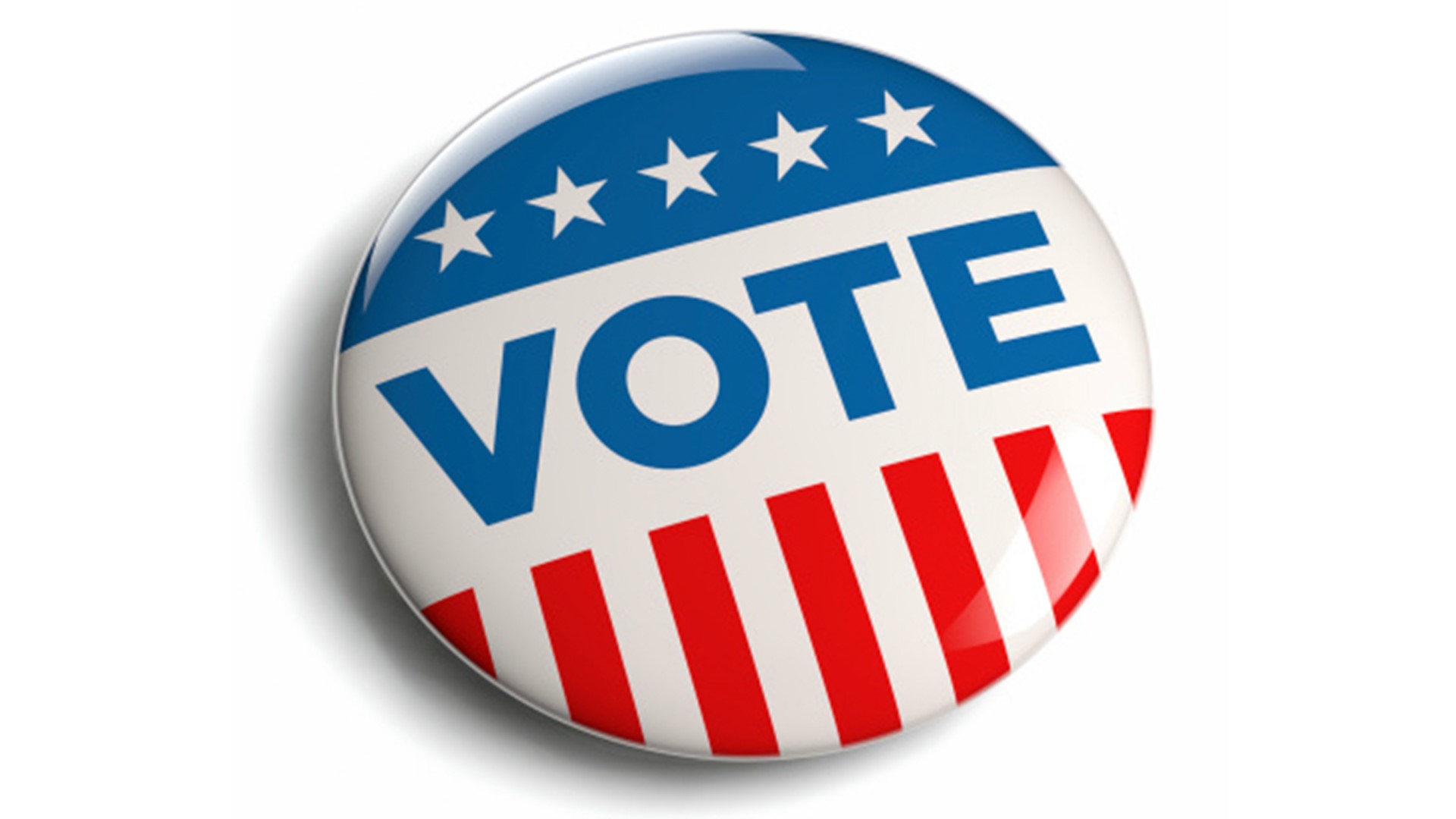 Luedecke told 6 News she was resigning/retiring for personal reasons.

"While this was a very tough decision to make and after much consideration, I feel that after three years of no raise or increase in compensation my responsibility to my family is and should be my highest priority," her resignation letter to County Judge David Blackburn said. "With circumstances as they are, I feel I won't be able to give the full commitment necessary as head of the elections department in this very important election year. It is with great sadness that I must leave the county after 28 years of employment."

The group Black Ladies Advancing Qualitative and Quantitative Change sent a release that questioned the timing and impact on the November election.

BLAQ2C said in its release they wanted the Bell County Election Commission to "create and disseminate clear information on voter registration options, mail-in ballot drop-offs and processing and in-person voting requirements to help ensure that the November 3, 2020 elections are free and clear of any acts that would limit or discount the voices of eligible voters."

County Judge David Blackburn said it would not be prudent to try to find an hire another election administrator so close to the general election. Several members of the election commission praised the selection of Dutton and spoke of his 10 years of experience with the election office and his experience in the last two presidential elections.

Dutton said they would need to find a full-time replacement for his previous position and the office would also need support from part-time staff in the upcoming election.

Dutton told 6 News Monday rule changes are allowing voters to bring their mail-in ballots directly to the Bell County Election Department at any point after receiving them, which could mean a good deal more work for the department.

“Every election presents its own unique challenges. Of course with this one we have the issues with COVID 19,” Dutton said. “With the extra effort the state has put in as far as opening up ballot by mail, you can return it in person, as soon as you receive it you can turn it back in.”

Dutton said money should be available to replace his position but additional money would be needed if they hired two additional part-time workers. Blackburn told 6 News Monday Dutton would need to bring the request for more resources to the Bell County Commissioners Court.

Dutton told 6 News Luedecke's resignation did come as a surprise, but he is confident that the office can handle the upcoming election cycle.

"I've previously worked two presidential elections, 2012 and 2016. I've seen a lot of stuff from a different perspective from when we were an all paper county to now working with these new machines," Dutton said. "I'm pretty confident with how things are going and I think we'll do OK."