The commissioners court will hold a public meeting on the ordinance at the Monday meeting and could pass it the same day. 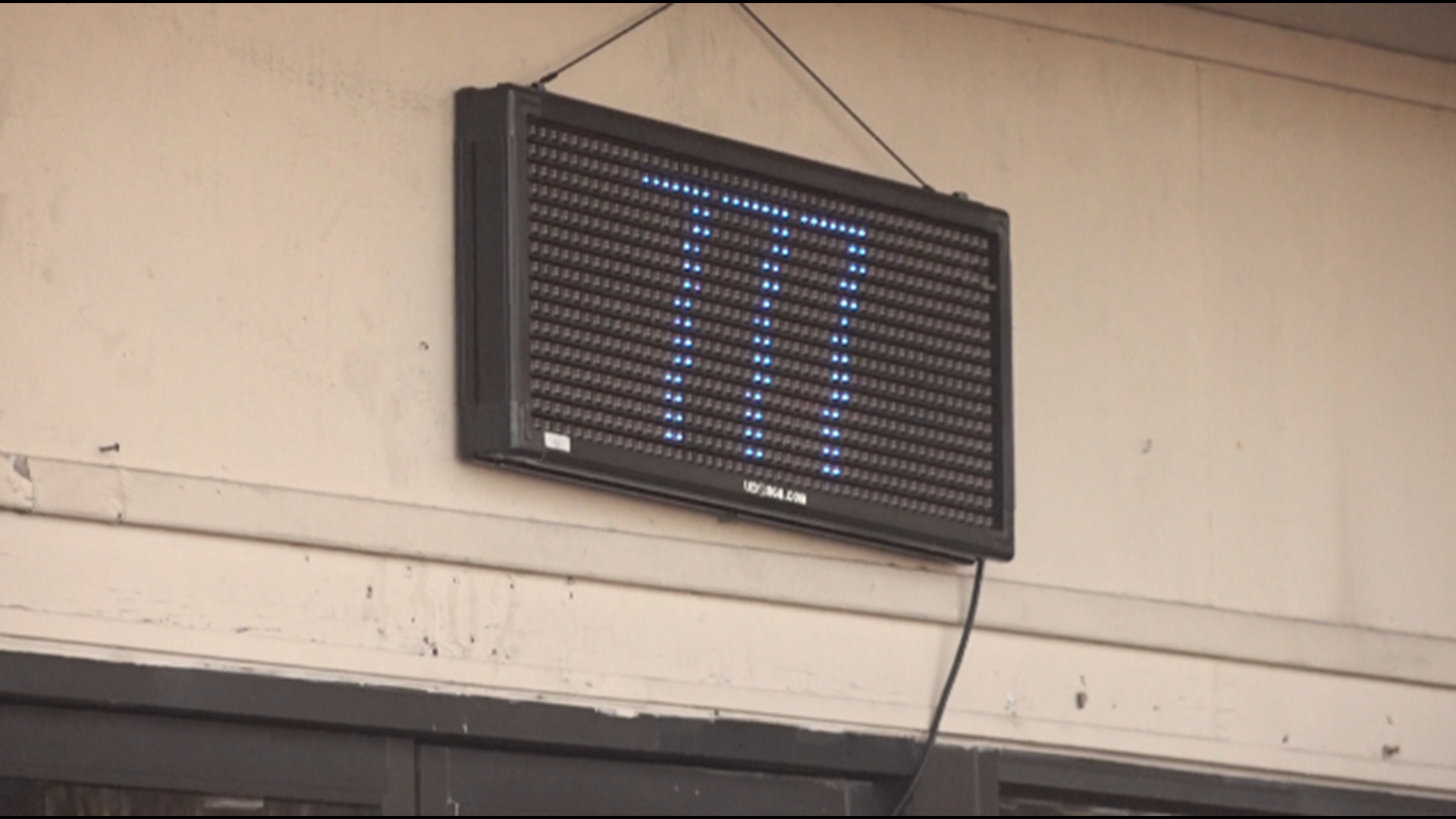 BELL COUNTY, Texas — The Bell County Commissioners Court is considering an ordinance that would crack down on illicit game rooms and put plenty of new restrictions on those operating legally in the county.

A new ordinance said about the business "Illicit Game Rooms, as a category of commercial uses, are associated with a wide variety of adverse secondary effects, including but not limited to personal and property crimes, gambling offense, weapon offense, illicit drug use and drug trafficking, negative impacts on surrounding properties, urban blight, and litter."

Game rooms typically provide some sort of machine that that take the consumers money and award a cash prize or other item of value based on chance. Using game machines to gamble for money is typically illegal in Texas.

The new ordinance would require any game room to obtain a permit from a county Game Room Permit Administrator operating out of the county Fire Marshal's Office. Existing game rooms would have 30 days from when the ordinance went into effect to do so. The permit process would require filing a variety of documents and would not be available to anyone previously convicted of gambling-related offenses.

The ordinance would also regulate when and where game rooms could operate in the county. A game room could, under the ordinance, only operate between the hours of 8 a.m. and 9 p.m. It could not operate within 1,500 feet from any existing or planned school, regular place of worship, or residential neighborhood.

Law enforcement and county officials would have the authority to inspect a game room at any times during the hours it was open.

Bell County had the item posted on the Agenda for Monday's Commissioners Court Meeting and is holding a public hearing about the ordinance but the text of the ordinance itself was not posted. 6 News was sent a draft copy of the ordinance Sunday afternoon.

Members of the public wishing to comment during the online meeting must email Shelley.Coston@Bellcounty.Texas.gov before 8 a.m. Monday morning.

Check out the full draft of the ordinance below: 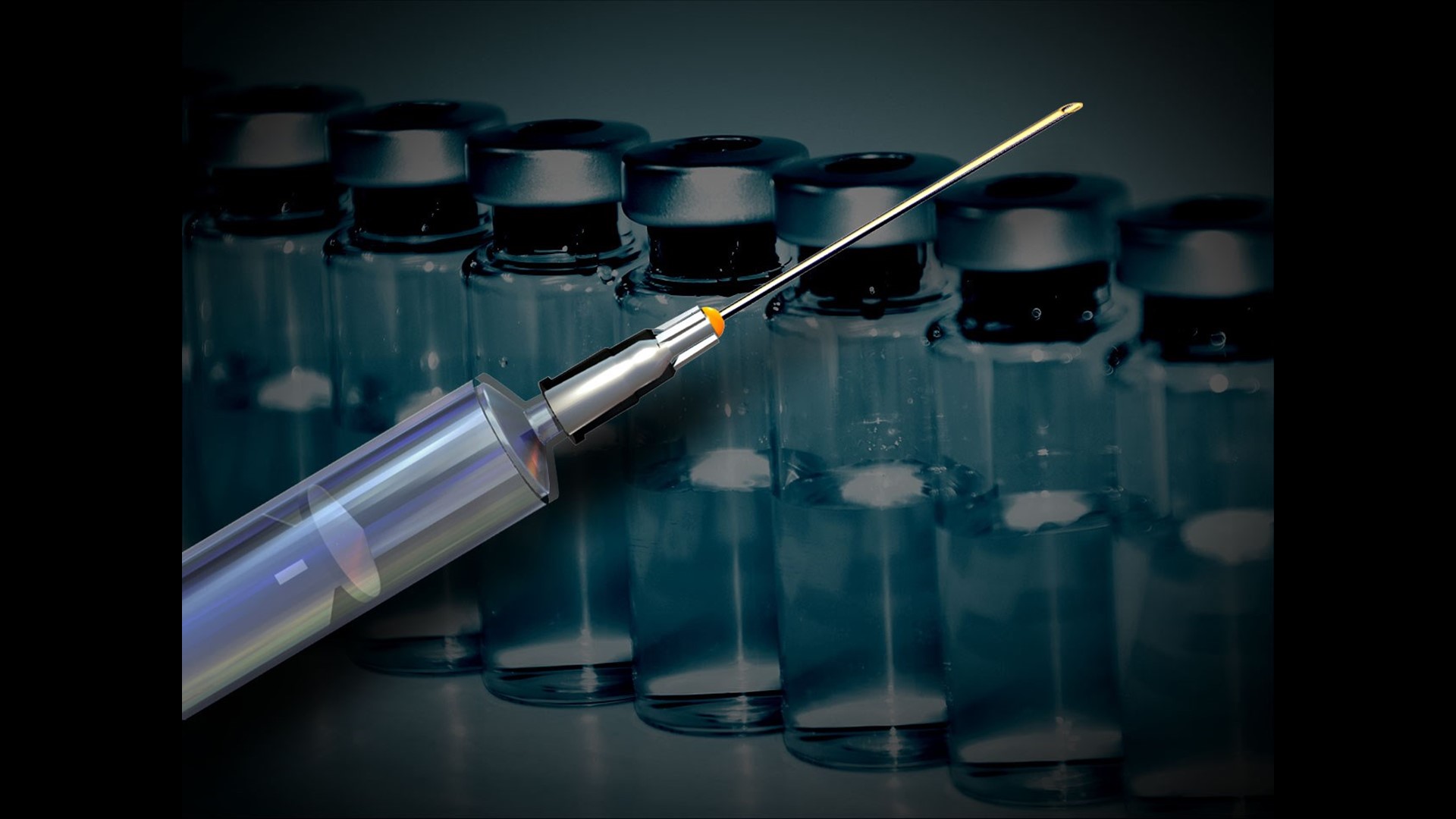