One of the most critical things being done right now is fixing the streets and repairing large potholes. 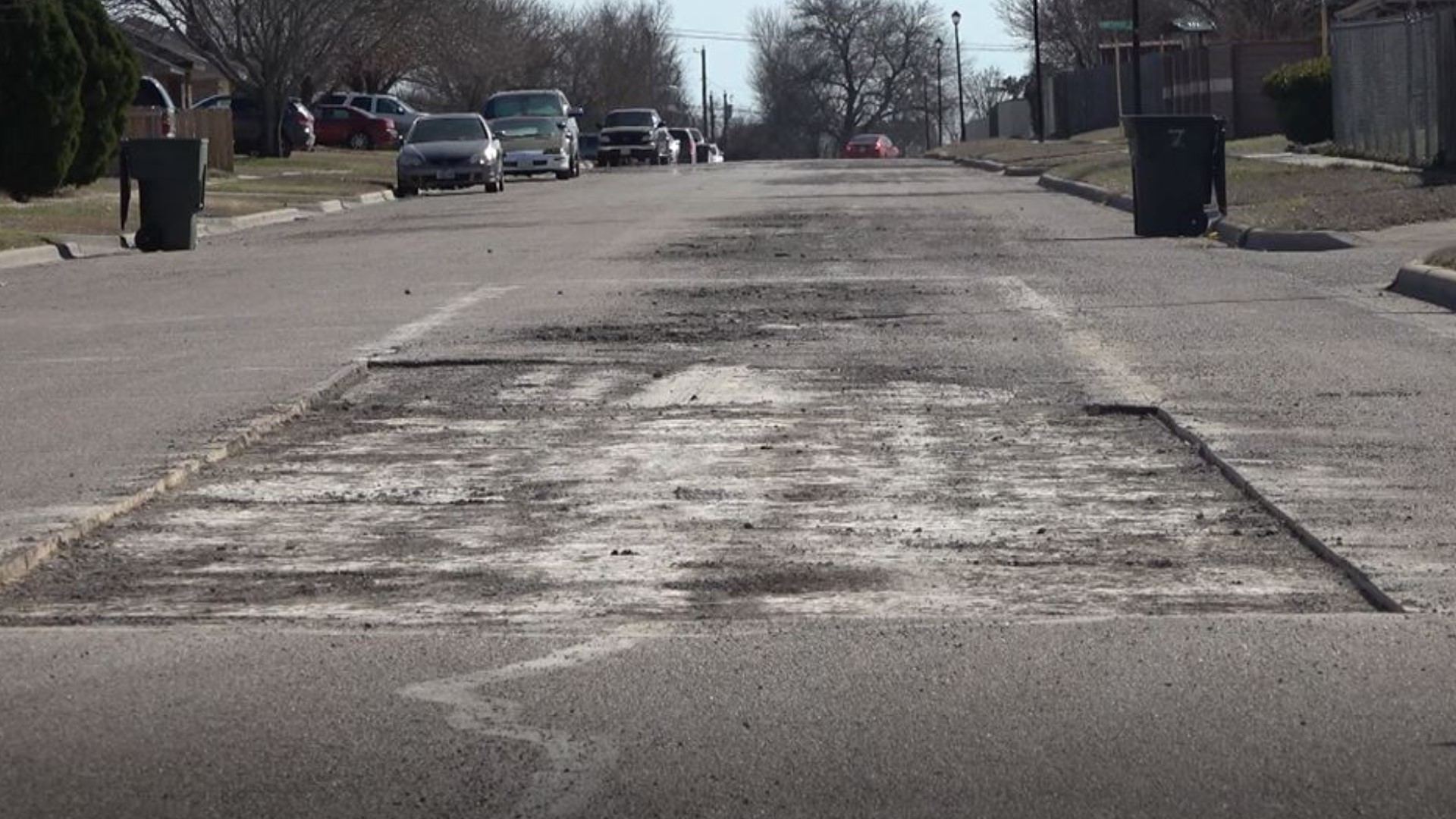 One of the most critical things being done right now is fixing the streets and repairing large potholes. Singh and Cagle said the winter storm caused $40 million in damages to roads. If you add on the $120 million dollars the city previously earmarked for street replacements, streets that needed to be removed or replaced, they could possibly pay $160 million dollars to fix the streets.

“I think what everyone is witnessing now is this slow unfolding disaster on our streets that were not in great condition to start with,” Cagle said. “But the freeze thaw, freeze thaw really did a lot of damage. The more traffic we have on the roads the worst it’s going to get. That is going to be a long-lasting gift from this winter storm.”

Kubinski said the fire department saw seven structure fires in 48 hours. At the tail end of the storm, the massive hotel fire at the Hilton Garden Inn took place.

The building went up in flames due to the sprinkler system being out of service due to frozen pipes. Firefighters feared they did not have enough water to put it out until help came from neighboring departments and Fort Hood tanker trucks.

“Even under normal operating conditions it was nearly impossible to extinguish faster,” Kubinski said. "So under the conditions we were given with having water going on the fire to keep it in check until we got that supplemental tanker From Fort hood and other neighboring departments, it allowed us to get that fire extinguished a lot faster than when we first assessed the situation.”

Killeen city leaders sid it can be hard to prepare for bad weather, but if this type of weather happens again residents should pay attention to their water supply and always keep food on hand. And of course, do not panic.