Blood donors in high demand ahead of summer months

According to Carter BloodCare, the main reason people don't give blood is because they think others are doing it and their donations aren't needed. 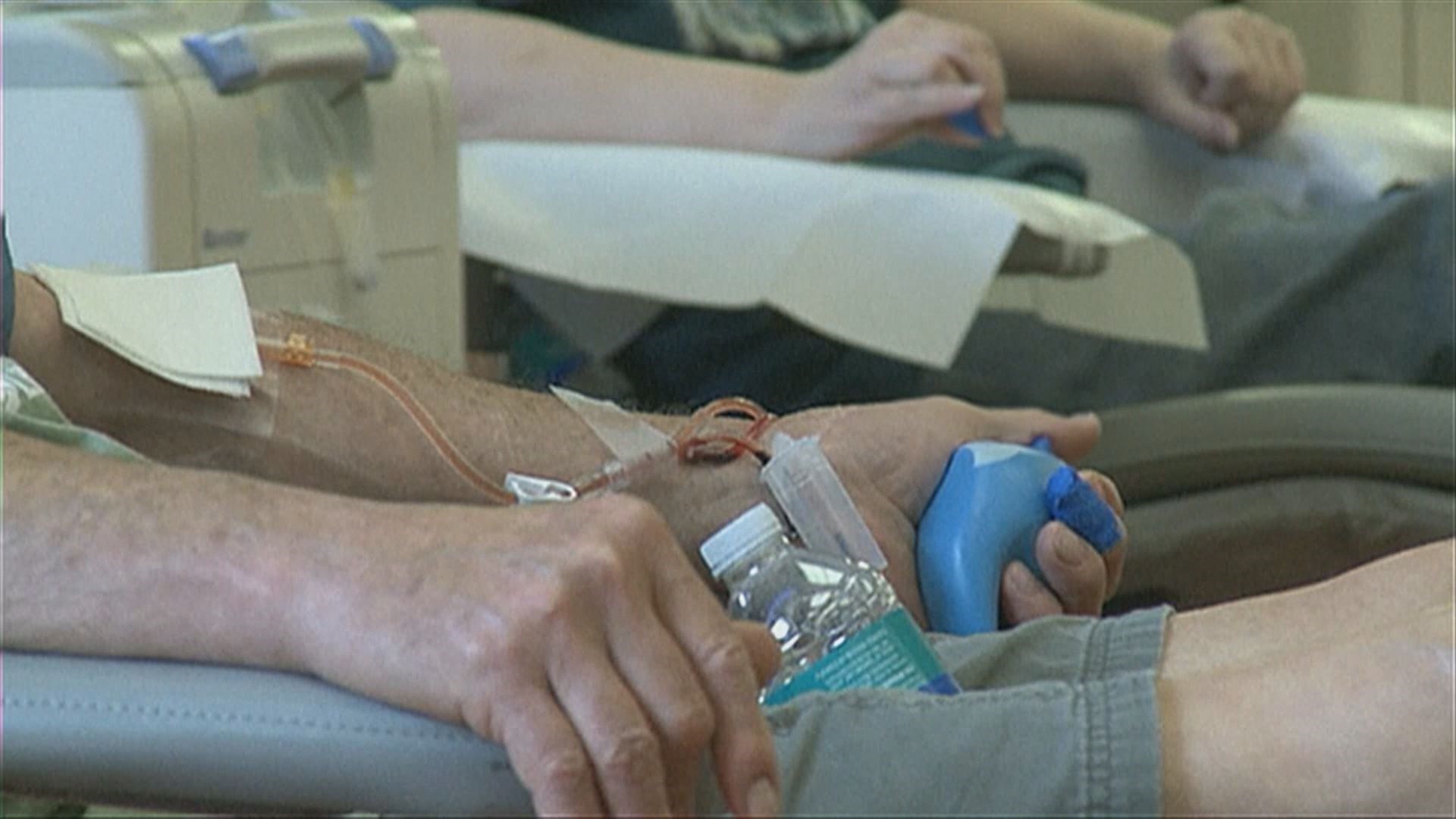 WACO, Texas — During the summer months blood donations begin to drop and donors are in high demand, so Carter BloodCare is having a blood drive in Waco.

According to Carter BloodCare, the main reason people don't give blood is because they think others are doing it and their donations aren't needed.

However, donations are always needed especially ahead of the summer months when they have a "giving slump."

Carter BloodCare is asking the community to make an appointment and give blood this month to boost their blood supply ahead of summer.

Every three seconds there's a person in need of blood, according to Carter BloodCare, and it only takes one pint of blood to save up to three lives. Almost three million people are eligible to give blood in Central Texas, but in 2018 only 200,000 people donated.

The donors in high demand are people between the ages of 16 and 45.

To become eligible to give blood, you must weigh a minimum of 110 pounds and present a government ID. If you are eligible, you must eat a nutritious meal and drink plenty of water one to two hours before giving blood.

If you'd like to give blood, Carter BloodCare will have a donation bus at Providence Hospice located at 6700 Sanger Avenue on Friday from 10 a.m. to 2 p.m.