Three warrants were issued for the murder of Celestino Rodriguez. Two warrants were served, but police are still looking for the third suspect Heather Casias. 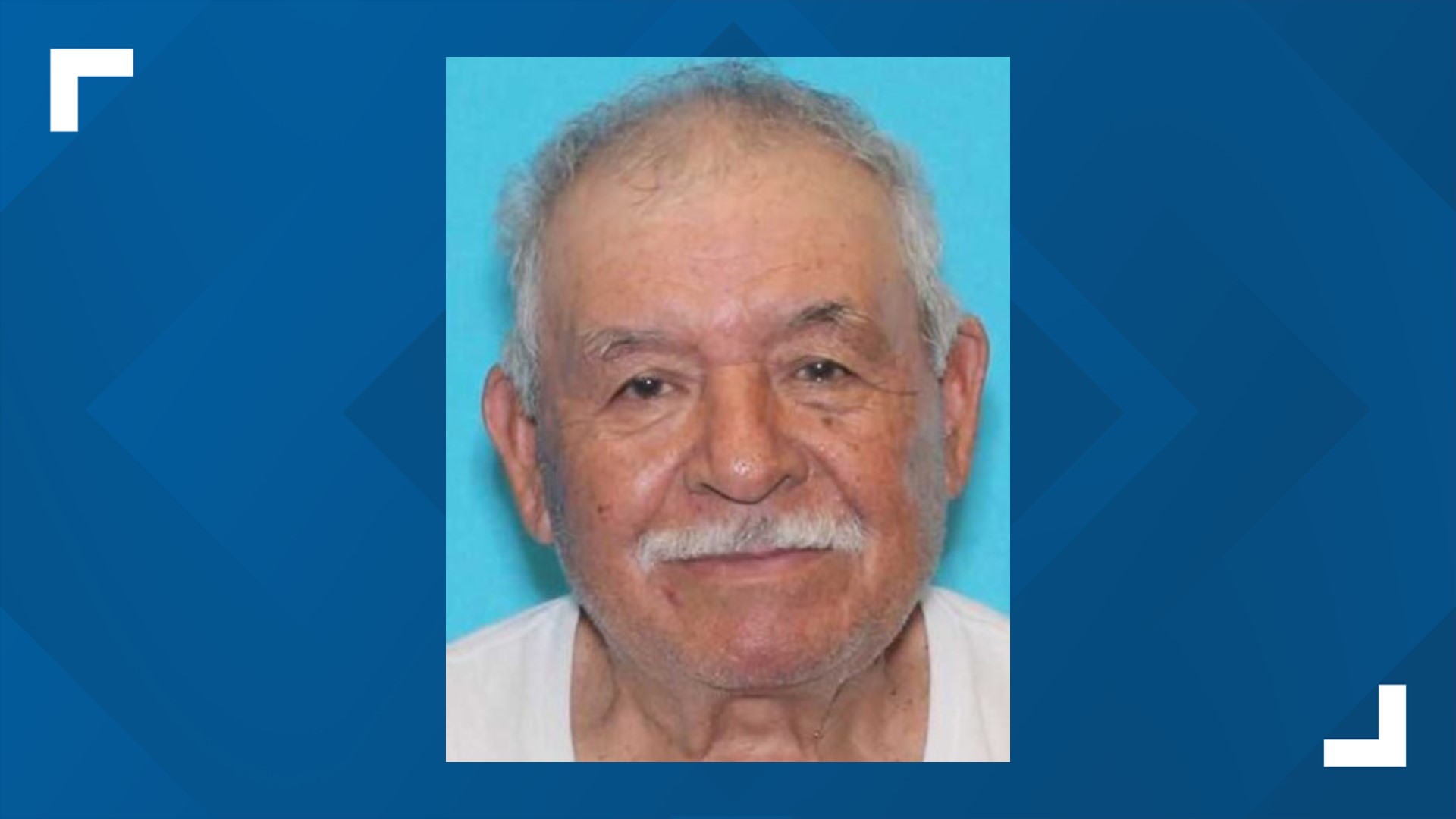 ABERNATHY, Texas — UPDATE: On Friday, three arrest warrants were issued for the murder of Celestino Rodriguez.

Heather Casias, Brett Garza and David Wayne Hampton are suspects in the case. Garza and Hampton warrants were served, but authorities are asking for help in finding Casias.

Both were charged with felony debit/credit card abuse.

Celestino Rodriguez’s body was found Thursday as the investigation into his disappearance led officers to Hale County. Investigators found the body in a field near County Road 315 and County Road K, northwest of Abernathy around 10:45 p.m.

Rodriguez’s family reported him missing on Aug. 3, to the Slaton Police Department.

A Silver Alert was activated on Aug. 5.

The body was taken to South Plains Forensic Pathology for an autopsy, and Lubbock police confirmed it was Rodriguez.

The investigation is still ongoing.