Crews have been searching for Scott Weinhold on Lake Belton since Jan. 21. The body was identified as Weinhold by Bell County Sheriff's Office, Major T.J. Cruz said. 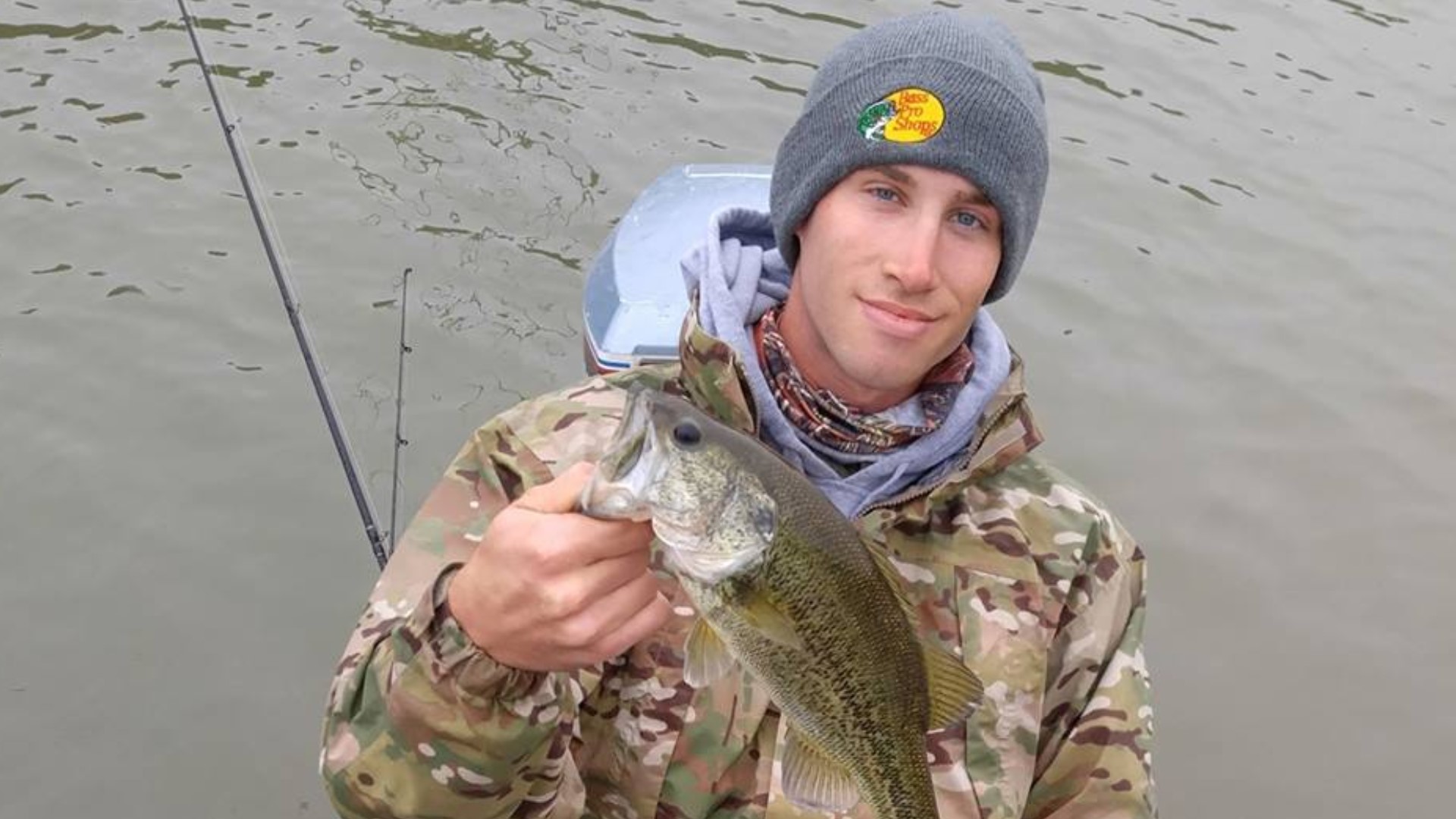 Officers from the sheriff's office were dispatched for a possible recovery of a body at 2:05 p.m., according to Cruz. The body was brought to shore, Cruz said.

Authorities had been searching for Weinhold since Jan. 21, when his and his friends' canoes capsized on Lake Belton that night.

The Weinhold family said they're thanking Fields for everything she did and all her effort to help find Scott Weinhold's body.

The other two people Weinhold was with on the night of the accident were Fort Hood soldiers.

One of them, SGG Kelton Ray Sphaler, was found dead on Jan. 22.

Expect More from Channel 6 as our reporters gather the latest details to update this story.

Keep up-to-date with more breaking news stories like this. Download the KCENTV app now on Android or iPhone.