The BSR Surf Resort voluntarily closed down its wavepool after a surfer infected with Naegleria fowleri died since visiting the park. CDC is working to determine the source of the amoeba. 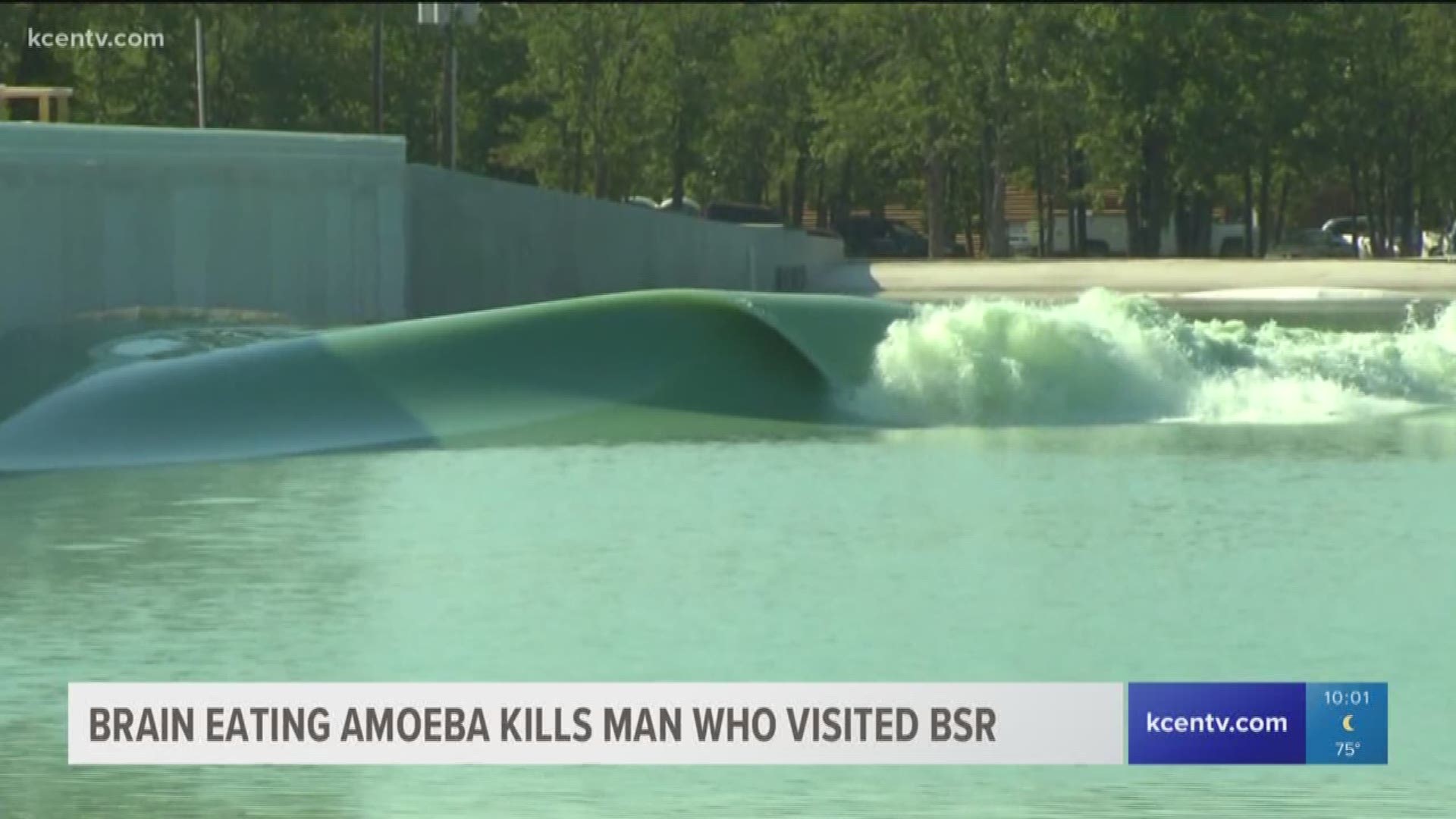 WACO, Texas — The BSR Surf Resort in Waco voluntarily closed its wave pool Sunday for the Center for Disease Control and Prevention to test the water after a surfer who visited the pool died from Naegleria fowleri, which is also known as a "brain-eating amoeba."

Fabrizio "Fab" Stabile, who was from New Jersey, died of the infection, which is extremely rare but very deadly, according to the CDC.

CDC crews collected water samples, trying to find the source of the contamination.

The park will stay closed until results come back from the investigation.

The fatality rate for the amoeba is over 97 percent, according to the CDC. Only four out of 143 known infected individuals in the United States from 1962 to 2017 survived, the CDC said.

Symptoms of Naegleria fowleri include headache, fever, nausea or vomiting and usually start one to nine days after the initial infection. Later symptoms can include stiff neck, confusion, lack of attention to people and surroundings, loss of balance, seizures, and hallucinations.