The mother of Michael Ramos spoke to KVUE after APD Officer Christopher Taylor was indicted for murder over her son's death. 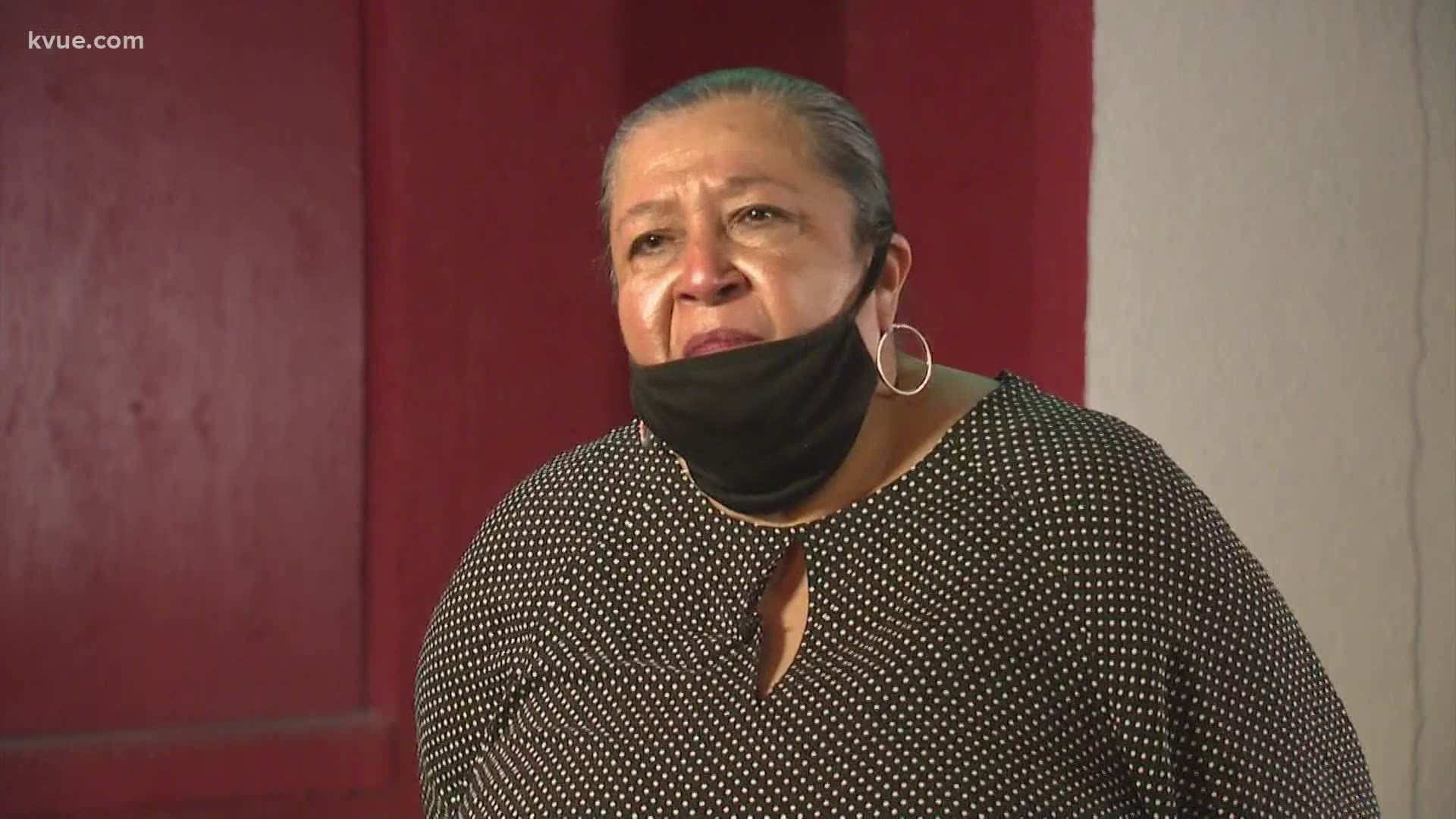 AUSTIN, Texas — Brenda Ramos, the mother of Michael Ramos, told KVUE it felt like justice for her after it was announced the Austin police officer who shot and killed her son was indicted for murder.

"It was great news to me," she said. "It shouldn't have been this long. It could have been sooner."

Christopher Taylor, the Austin police officer who fired the bullet that killed Mike Ramos, has been in headlines since the incident on April 24, 2020.

"It seemed like it was just yesterday for me. My body went into shock. I'm numb without my son and I still grieve," Brenda Ramos said.

Taylor and other officers responded to a parking lot near East Oltorf Street and South Pleasant Valley Road in southeast Austin after a 911 caller reported two people doing drugs in a car. The caller said one person was holding a gun. Later, detectives could not find a gun in the car.

Ramos did not comply with officers’ commands before a less-lethal “bean bag” shotgun was fired. He was then shot. Michael Ramos was pronounced dead at a hospital.

The shooting, which led to protests in Austin, came weeks before George Floyd died in police custody in Minneapolis, spurring national unrest.

"On behalf of my son, [I hope] nobody has to go through this, and if they murder, they need to be prosecuted right away, not wait as long as I have," Brenda Ramos told KVUE. "It'll be a year next month. To me, I felt like it was just yesterday in my heart, and it hurts, it still hurts. There's good cops and there's bad cops, you know, but those bad ones really shouldn't be in the police force."

She has filed a lawsuit against the City of Austin, accusing the city of fostering an “institutionally racist and aggressive policing culture.”

And while Ms. Ramos said the grand jury's decision was one step toward justice, her fight is not over and there's more to be done.

State Sen. Sarah Eckhardt plans to file a bill Thursday called the Mike Ramos Act, which would "require the release of bodycam footage following an officer’s use of deadly force, make de-escalation and use-of-force training available to Texas police departments, and give the state additional oversight to revoke the license of an officer who repeatedly exhibits behavior that is threatening to the public welfare," according to a release from Eckhardt's office.

Brenda Ramos continues to visit her son's gravesite regularly, a place where she feels closer to him.

"I just wish he was here with me because I'm all alone now," Ms. Ramos said.