Paul Murray was arrested for carrying a rifle and large ammo in his vehicle, according to federal and D.C. officials 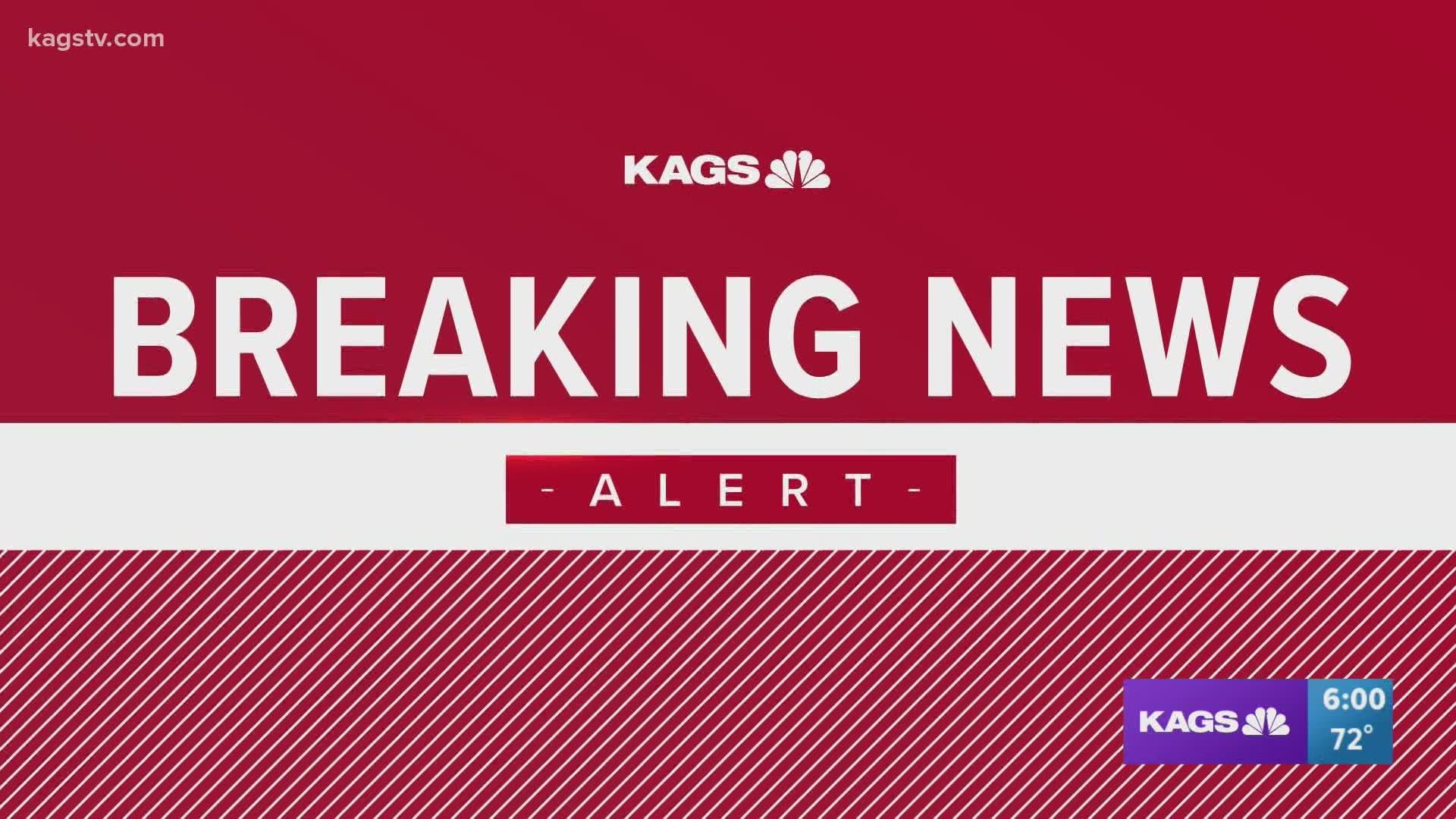 The Brazos County Sheriff’s Office said they had been in contact with Paul Murray over the past two weeks. Murray's family members were concerned about his behavior.

BSCO found no criminal violations, but continued to monitor the situation because of his "concerning behavior and statements." They also said they got information that Murray may have been in possession of weapons.

Deputies worked with the family and health care providers to obtain a mental health evaluation.

When BSCO got information Murray may have been traveling to Washington D.C. they informed local and federal law enforcement.

In a release Wednesday, Sheriff Wayne Dicky said he is "grateful for the efforts of all the agencies that took part in this event. It is through these efforts to share critical information that situations like this can be resolved without harm to anyone. Protecting our community is the highest priority of the Brazos County Sheriff’s Office."

A Bryan resident was arrested near the Naval Observatory on Wednesday after an intelligence bulletin by College Station Police tipped off D.C. and federal law enforcement about him being in the area, police said in a statement to our sister station WUSA9.

Paul Murray, 31, was arrested Wednesday. Authorities said they found a rifle and ammunition in Murray's car, which was parked in a garage about a block away.

A D.C. Police report shows the suspect had 113 rounds of unregistered ammunition, five 30 round magazines and an AR-15 semi-automatic rifle.

According to the CSPD bulletin, Murray has had previous contact with the department and the Brazos County Sheriff's Office. On March 1, Murray arrive to the CSPD lobby and complained about a lack of support from Veteran's Affairs and the local police.

Murray was medically discharged from the Army in 2014 where he previously was a remote UAV drone operator in the United States. He began his military service in 2010.

Vice President Kamala Harris was not at the Naval Observatory at the time. While it is typically the residence of the vice president, the home is currently undergoing renovations. Vice President Harris is staying at the Blair House until the renovations are complete.

Authorities have not released information regarding Murray's motives for being in the area or why he had weapons with him.

KAGS News will continue to update information for this story as it develops.