“I think a lot of people are struggling to find jobs and being able to offer them, we are here for it," Marc Shaw, Bubba's 33 marketing manager, said. 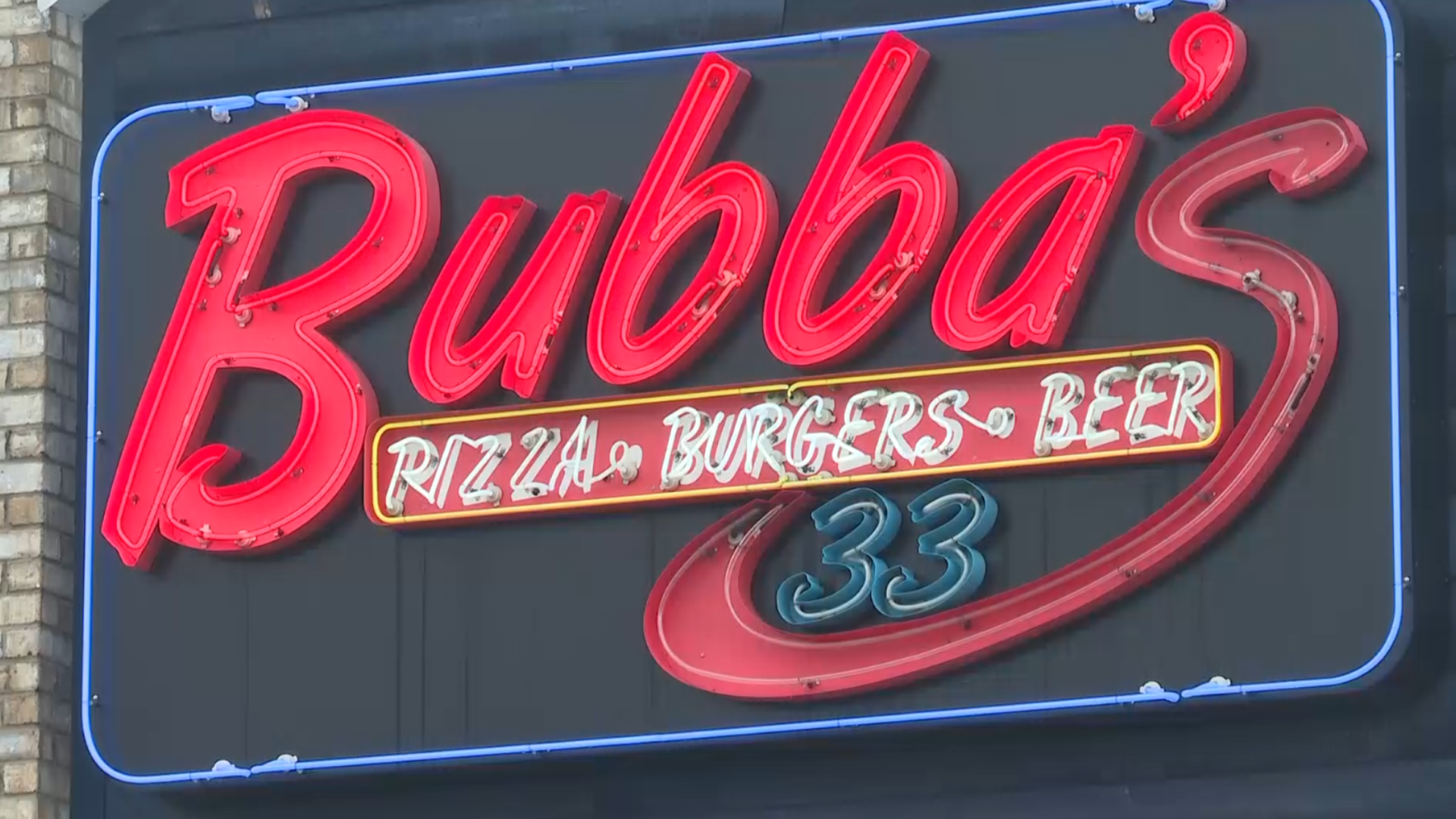 WACO, Texas — With the Texas unemployment rate at 6.7% and Gov. Greg Abbott encouraging Texans to get back to work, dozens in the Waco area were given that shot on Monday.

Bubba's 33, along with Texas Roadhouse, which is owned by the same parent company, hosted a national hiring day. The restaurant interviewed nearly 60 candidates in a matter of hours.

“I think a lot of people are struggling to find jobs and being able to offer them, we are here for it," Marc Shaw, Bubba's 33 marketing manager, said. "I think people want to work and the opportunities are there and it’s just connecting them with the position that’s best suited for them.”

RELATED: US economy sees plenty of growth, but not enough workers or supplies

Shaw said that they were looking for candidates who are good people. He said they had already made a couple of good hires throughout the day.

Spencer Meador has worked there for more than four years and said people looking for employment have to be willing to get out of their comfort zone and find something that works for them.

“Don’t be nervous," she said. "I felt like I was nervous to begin with and I am so glad that I came here to apply even though this is not where I thought I was going to end up. I’ve been here a really long time and and have enjoyed it.’’

The restaurant chain conducted at least 20,000 job interviews all over the country. The chain also noted it is opening Bubba's 33 in Killeen soon.

RELATED: Restaurant ready for grand opening, but there's a big problem: 'Jobs are there, but worker's aren't'