Oakland is the latest in a series of dioceses across the country to release names amid a scandal involving pedophile priests and decades of church cover-ups. 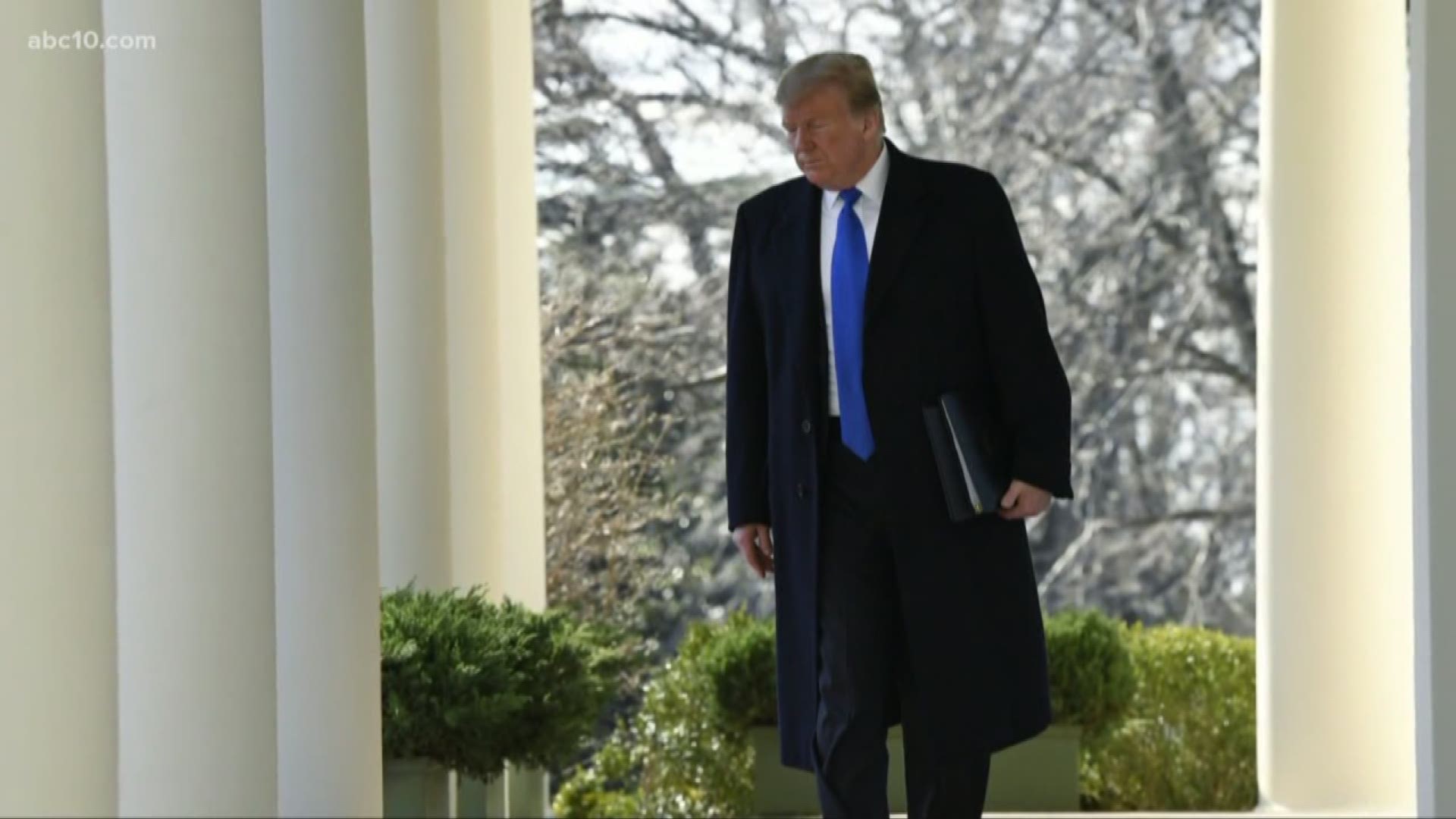 OAKLAND, Calif. — The Catholic Diocese of Oakland, California, has released the names of 45 priests, deacons and religious brothers who officials say are "credibly accused" of sexually abusing minors.

The San Francisco Chronicle said Monday that Oakland's list goes back to 1962 — when the diocese was founded. None of the men are currently in the ministry. Of the 45 people named, 20 were priests.

Oakland is the latest in a series of dioceses across the country to release names amid a scandal involving pedophile priests and decades of church cover-ups.

Most of the listed abuse dates from the 1960s into the 1980s. Diocese officials say there have been no credible accusations of abuse since 1988, but acknowledge that the list may grow in the coming months.

"I pray the public acknowledgment of the sinful actions on the part of some priests will help many of us to find healing and hope, to restore our trust in the Church, and to repair the damage caused to the reputation of so many good priests," Oakland Bishop Michael Barber said in a letter.

The majority of those named have been previously identified through court filings or news articles. But five names have not been in the public domain until now, said Stephan Wilcox, chancellor of the Oakland diocese.

Wilcox said the diocese considers it a "living list."

"This isn't, 'Oh, thank God we've got the list out. We're done.' This is now part of our process. And we know we have more work to do," he told the newspaper.

Wilcox said he has turned over the list of names and information to the Alameda County district attorney to determine if prosecutions are warranted. Aside from the fact that many of the accused have died, Wilcox said statutes of limitations may be an issue.

Wilcox said he's spent several weeks reaching out to survivors but hasn't yet spoken to all of them.

"Survivors in general were pleased with the step but still think the church needs to do more," he said.

Some wanted a direct apology from the church, and others said the Diocese of Oakland needs to offer more services to victims.

In October, a law firm suing bishops for records on abuse released its own list of names of alleged abusers, totaling more than 200 clergy in the San Francisco Bay Area. The Jeff Anderson & Associates list included more names of clergy than those released by the Diocese of San Jose, and named 95 tied to the Diocese of Oakland — more than double the diocese's own list.

Wilcox said the discrepancy lies in the standard used to qualify for a credible allegation.

WATCH MORE:
Payless ShoeSorce is liquidating. How can you jump on the sales?