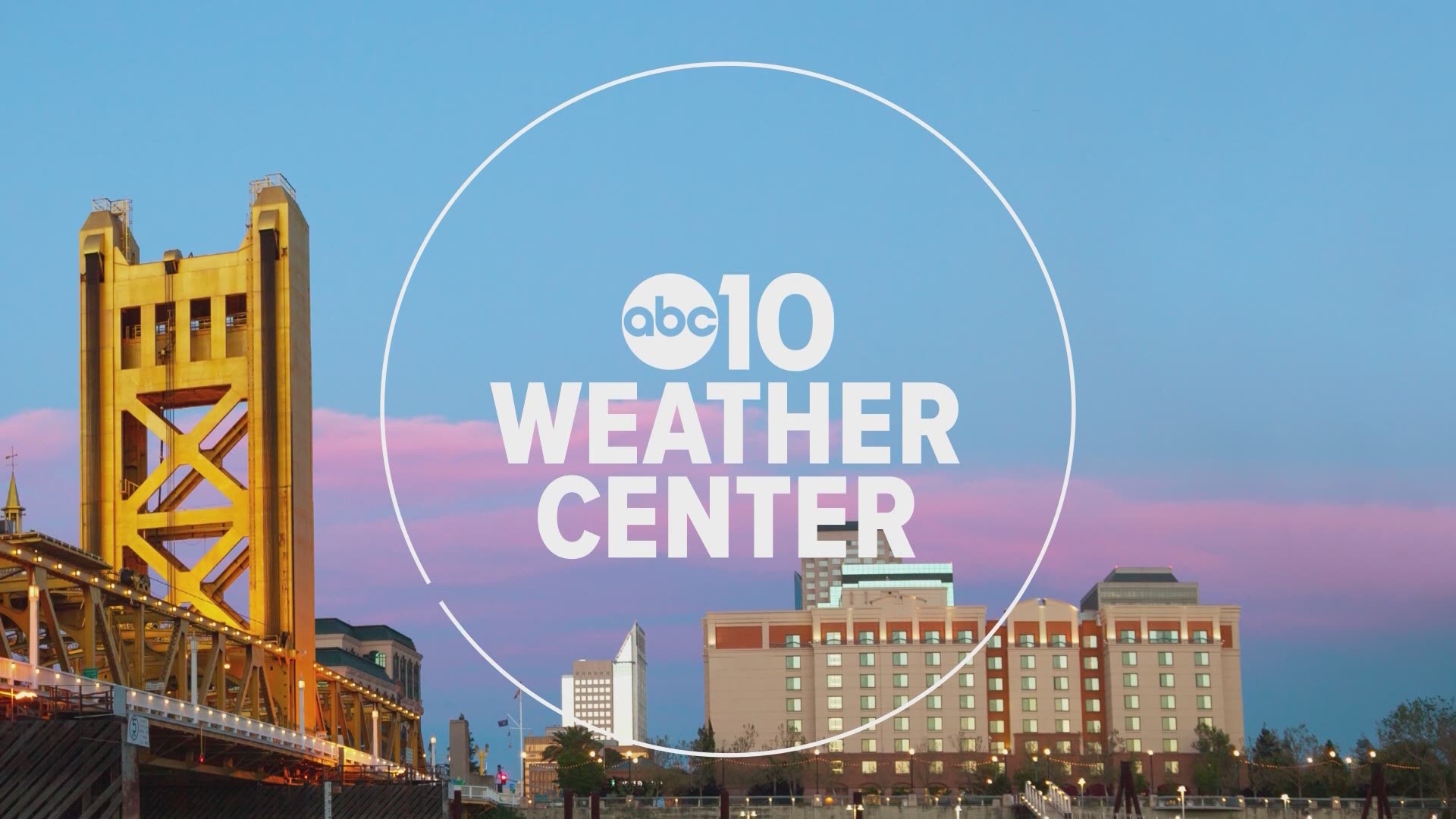 BOSTON (AP) — From a Napa Valley vintner to a Hot Pockets heiress, a procession of wealthy parents made their first appearances in federal court Friday on charges they paid bribes to get their children into top colleges.

The 15 parents, including CEOs, investment executives, real estate developers and Silicon Valley entrepreneurs, have been implicated in a college admissions scheme in which authorities say they paid a consultant to rig their children's test scores and bribe coaches at sought-after schools like Yale, Georgetown and the University of Southern California.

The initial court appearances were largely a formality as defendants were not asked to enter a plea, and court officials simply recited the charges and informed the defendants of their rights.

Most parents didn't speak up other than to respond to a brief series of yes or no questions by the judge. Many lawyers also declined to comment both during the court appearances and after.

But Brian Kelly, a lawyer for former casino executive Gamal Abdelaziz, downplayed the charges as he requested permission for his client to travel to Mexico on business next month.

"This is not a strong case," he said in court.

"This is a one-witness case" that relies on a "deeply compromised" witness, Kelly said. "This is winnable."

Magistrate Judge Page Kelley granted Abdelaziz's travel request under the condition the former president of Wynn Macau turn in his passport after the trip.

Abdelaziz, 62, is accused of paying bribes to have his daughter named a basketball recruit at USC to boost her chances of acceptance.

But other defendants who sought special travel exemptions found less sympathy from Kelley.

William McGlashan, who co-founded an investment fund with U2's Bono in 2017, had his request to take a family vacation to Mexico denied after prosecutors noted his family had a number of domestic vacation options, including properties they own in Montana and northern California.

McGlashan, 55, is accused of paying bribes to get his son into USC as a recruit for the college's storied football team, even though his son's high school didn't have a team.

All told, 33 prominent parents are charged in the case.

The most familiar are actresses Felicity Huffman and Lori Loughlin, but they're not scheduled to appear in court until next week.

Among those appearing Friday was Michelle Janavs, whose family developed the microwave snack line Hot Pockets before selling their company, Chef America Inc., to Nestle for $2.6 billion in 2002.

Her lawyer spoke up to specifically state on the court record that she's also a longtime homemaker who volunteers in her community.

Janavs, a 48-year-old Newport Coast, California, resident, is accused of paying at least $100,000 to help her two daughters cheat on their college admissions exam and get into USC as beach volleyball recruits.

Agustin Huneeus, a 53-year-old San Francisco resident whose family owns vineyards in California's Napa Valley and in Oregon, is accused of paying at least $50,000 to have SAT administrators correct his daughter's college entrance exam and to have USC officials designate her as a water polo recruit.

And Elisabeth Kimmel, a 54-year-old Las Vegas resident whose family owned a television station and other media properties in San Diego before selling them off in 2017, is accused of using bribes to get her daughter into Georgetown as a tennis recruit and her son into USC as a track recruit.

On Thursday, former Yale University women's soccer coach Rudy Meredith became the third person to plead guilty in the case. Rick Singer, the admissions consultant at the center of the scheme, has also pleaded guilty.

This story has been corrected to show that McGlashan is 55 years old, not 58 years old.