Can you change your vote in Texas?

President Donald Trump is urging voters to change their vote and claims you can do so in most states. Is this true in Texas? 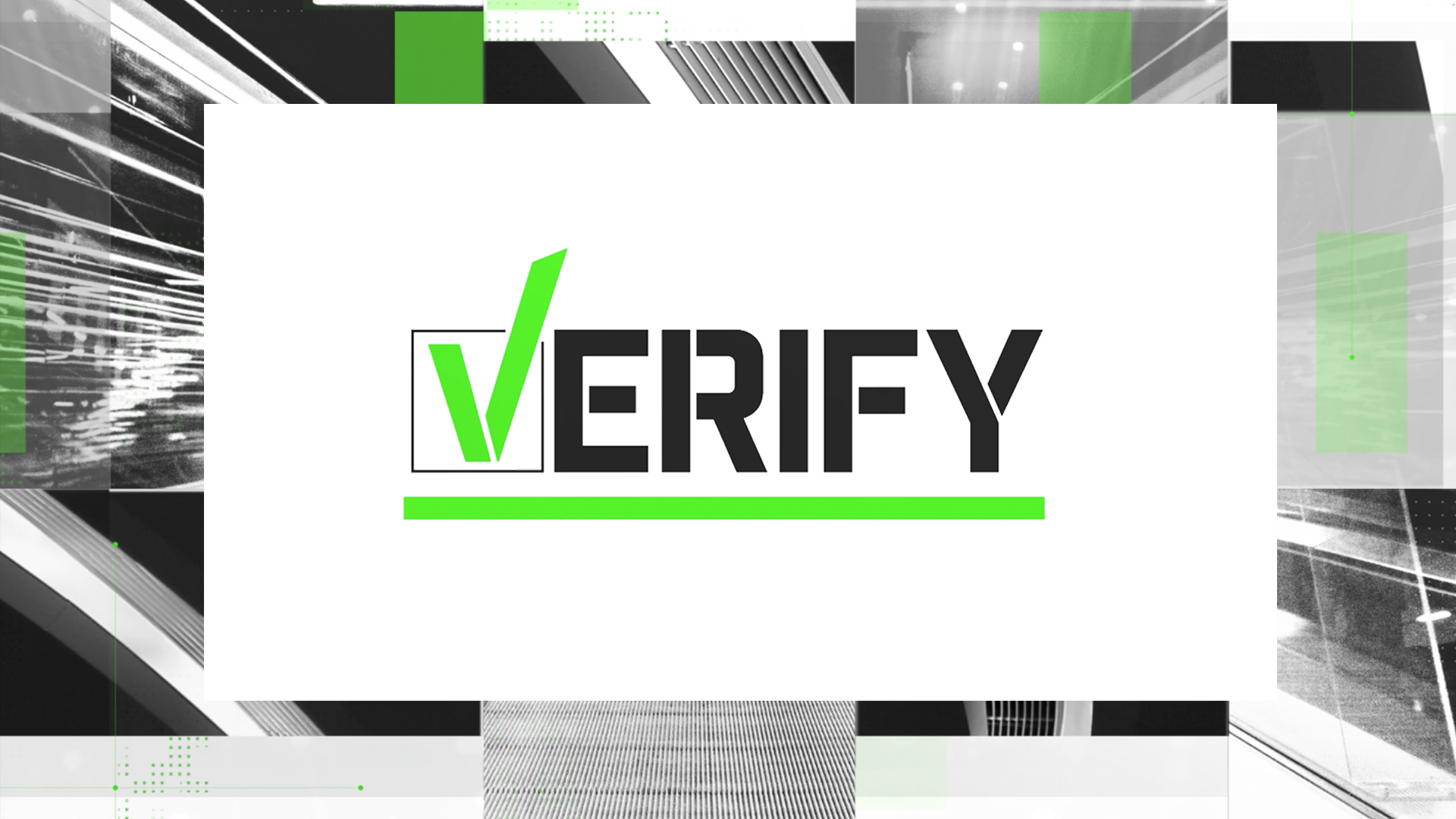 TEXAS, USA — President Trump is urging Americans to change their vote. This came after Google Trending showed searches for, “Can I change my vote,” spiked in the past week. Trump said in a tweet that this Google search trend refers to changing votes to vote for him after the last debate. He said most states allow votes to be changed.

At 10 a.m. Tuesday morning, Google Trends data showed that searches for, "Can I change my vote," had spiked no more this year than in previous election years around the same time frame. By 5 p.m. on Tuesday, more people searched that phrase than ever before by a large margin.

So, can Texans really change their vote?

According to Van Wolfe, the short answer to this question is no.

That said, the long answer is a little more complicated.

Voters who request an absentee ballot do have the option to cancel that absentee ballot and vote in person, even if they've already filled the ballot out. In this case, the voter must either not send the ballot in or must notify the county elections office, in person, that they are voting early instead of by mail-in ballot.

The voter must notify the elections office before their old ballot gets to the office in this case. It would not count as changing their vote because the original vote was never received.

According to VoteTexas.gov, voters can, "Receive up to two more ballots if you make a mistake while marking the ballot." Van Wolfe clarified that this only applies to paper ballots and therefore mail-in voting.

"It means in paper ballots. Ballot by mail," Van Wolfe said. "If you feel like you've made a mistake, you can request to cancel that ballot and get another one but that's paper ballots. For electronic voting, we are asking people that go vote to review that summary page because once you hit that cast ballot button then you are done."

6 News can therefore confirm that you cannot change your vote in Texas once it is received by the county.