A man who lives there tells 6 News he was sleeping in the room next to where the car crashed. 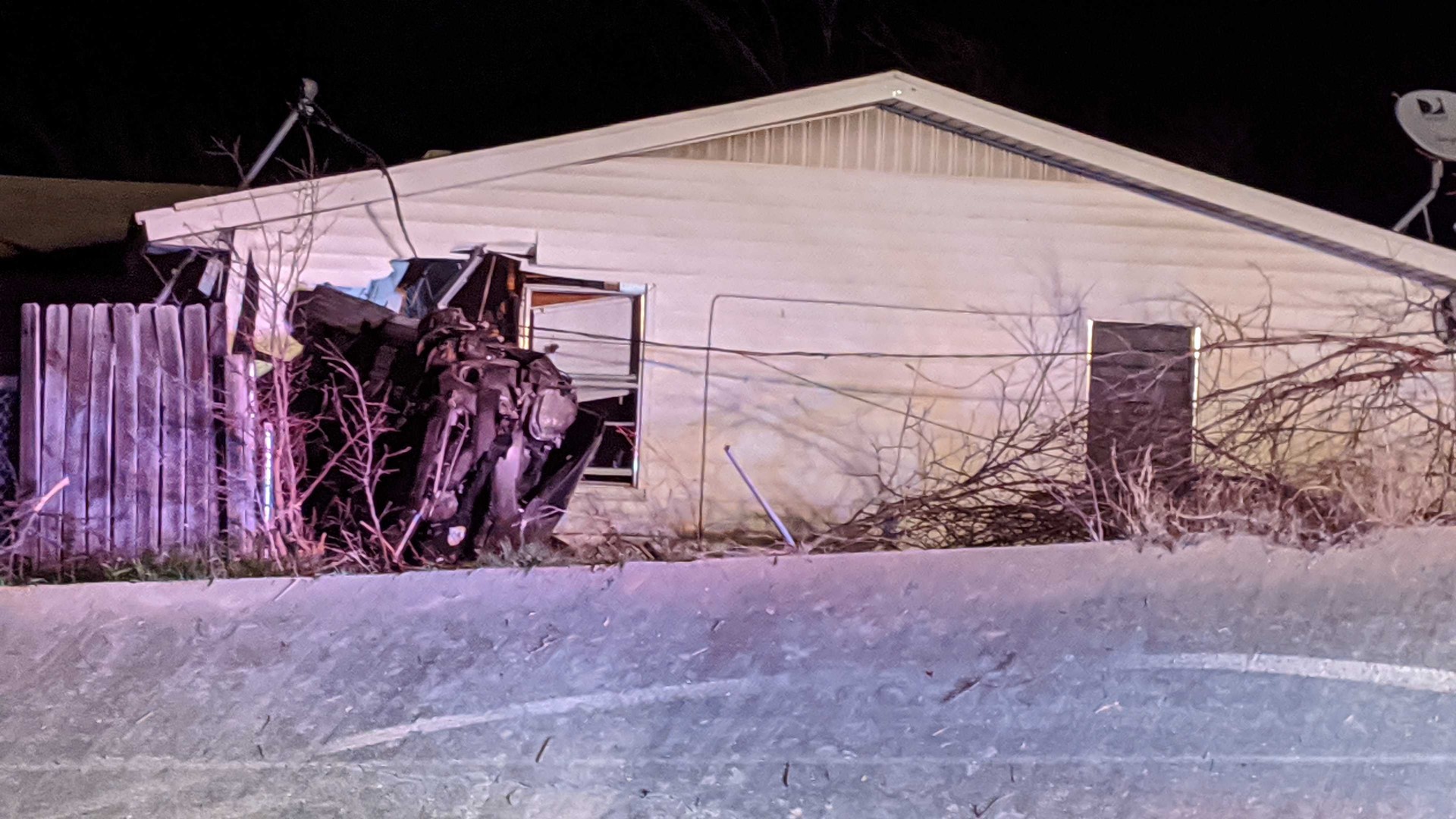 KILLEEN, Texas — A car crashed into a Killeen home early Tuesday morning on the 800 block of Stovall Avenue.

No one was injured, but the home was damaged so badly no one can live in it.

The driver was arrested, according to Killeen police, but there is no information about the suspect or what may have caused the crash. A police spokeswoman said charges were pending.

A man who rents the home, told 6 News he was sleeping in the room next door to where the vehicle crashed.

Centex Sunshine Realty manages the property and they said there were three people inside the home when the incident happened.

The man living there said a loud noise woke him up around 2 a.m. When he got out of the house he saw a truck pinned into one of the rooms.

Centex said all three people were sleeping on the other side of the house.

They were informed by the property manager that the residents are in contact with the Red Cross.

Pictures from the scene show the car about halfway into the home.

1 / 5
Foster Davey
A car lays on its side after crashing into a home on the 800 block of Stovall Avenue in Killeen on Tuesday. A man who lives there said he was in the room next door when the crash happened.

Multiple businesses close their doors on 31st street in Temple

'I've been failed by the system' | Teen walks free after neighbor says he broke her nose, left her in bruises