Some were lined up at early as 6 a.m. hoping to be among the first to receive food from the Central Texas Food Bank. 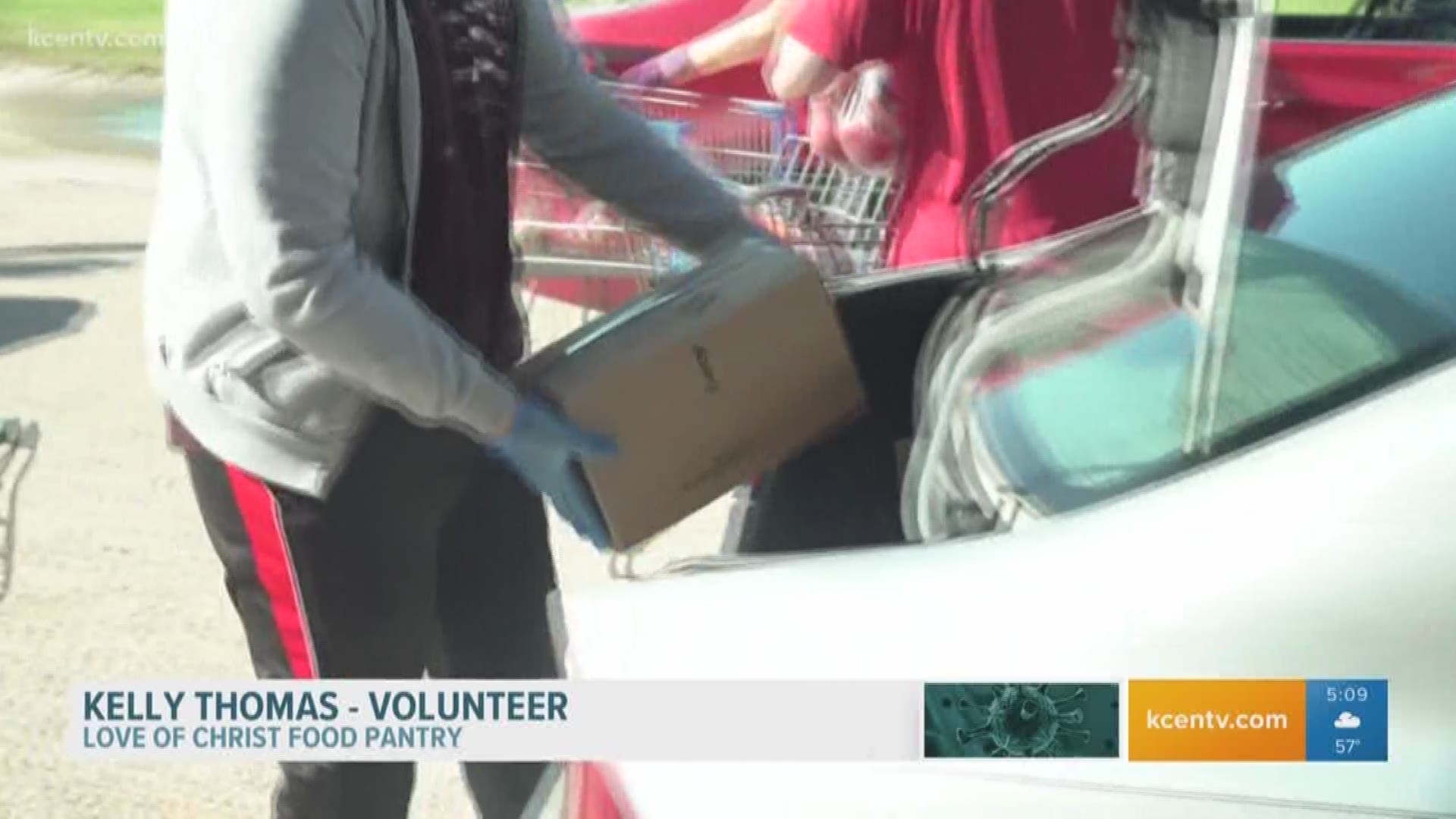 TEMPLE, Texas — The Temple American Legion Post 133 had cars lined up in the area as the Central Texas Food Bank held a food distribution event at the post.

An estimated 1,000 vehicles drove up to collect food for 1,200 families or more. The food bank unloaded every palette from the truck they brought to provide food for those in line.

The American Legion reported that they had 1,500 meals to give. They said they will probably need 2,000 meals to keep up with the demand next month.

The Temple American Legion had cars winding through the parking lot to the distribution area where volunteers put food in cars in a drive through fashion.

The event ran from 9 a.m. to 12 p.m., but some families were reportedly waiting to receive food since 6 a.m., hoping to be among the first in line.

Police were on scene directing traffic as cars filed through the parking lot with overflow waiting areas in nearby lots. 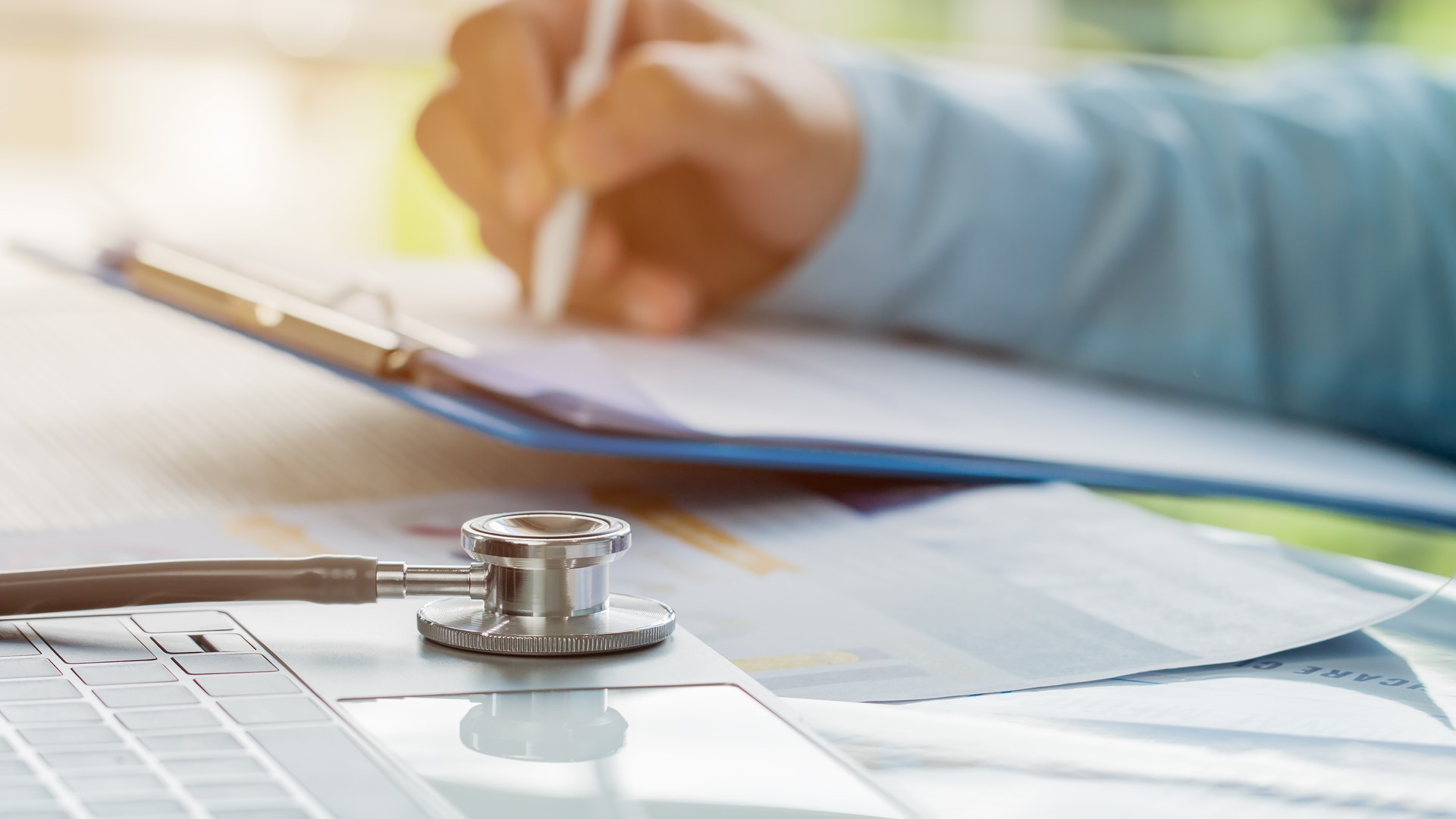