Cause of death named in killing of Jenna Scott, Temple woman found dead in Oklahoma 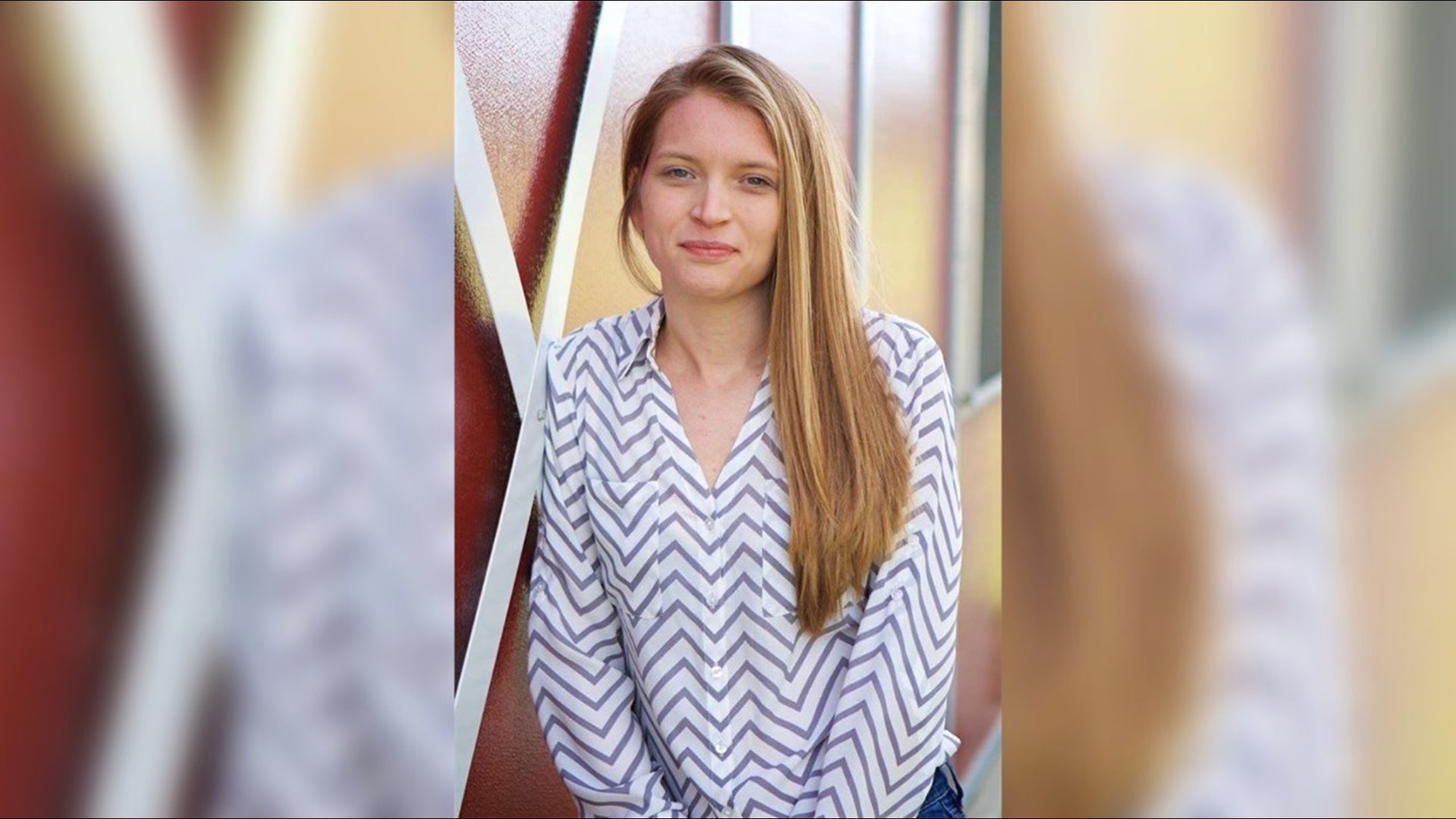 TEMPLE, Texas — The summary report of an autopsy on a Temple woman found dead in Oklahoma lists her cause of death as "Homicidal Violence."

Jenna Scott went missing, along with her friend Michael Swearingin, on Jan. 3.

The summary report of Swearingin's autopsy released April 3 listed his cause of death as "Strangulation."

Their bodies were found Jan. 15 in the small Oklahoma town of Clearview.

Scott's ex-boyfriend, Cedric Marks, was arrested Feb. 3 and charged with capital murder for their deaths.

Another woman, Maya Maxwell, is also charged with capital murder. She told police she was with Marks when they drove the bodies to Oklahoma.