Cedric Marks' family says he has ties to rural Oklahoma

The Temple Police Department has not named Cedric Marks or anyone else as a suspect in Jenna Scott and Michael Swearingin's deaths; however, Marks' cousin said he has connections to Clearview. 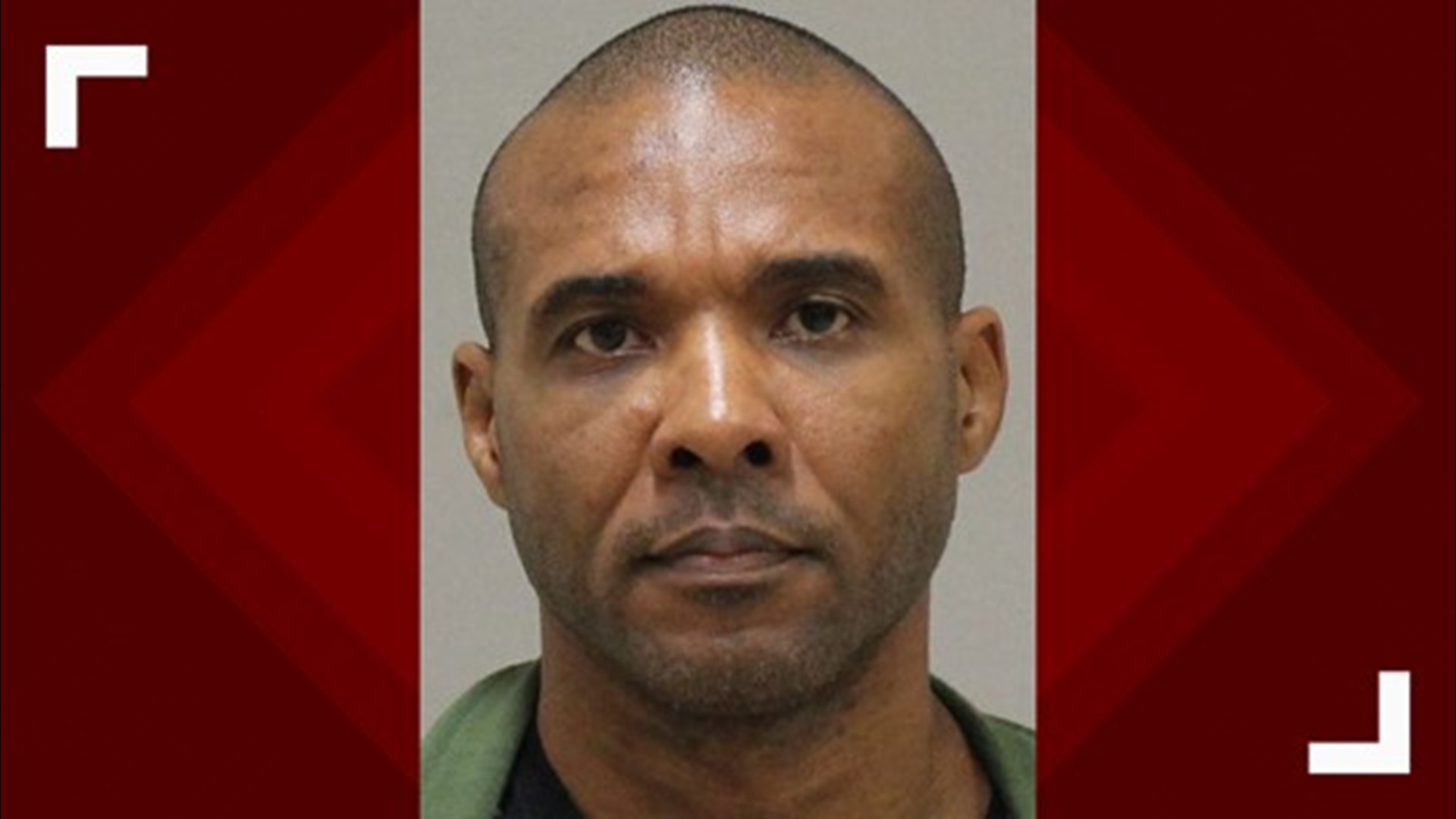 CLEARVIEW, Okla. — In a quiet backyard in a rural Oklahoma town of about 56 people sits the shallow graves where police said they found the bodies of Temple residents Jenna Scott and Michael Swearingin.

Clearview residents said they were shocked to hear that two bodies were found on an abandoned property in town.

Shirley Nero, the town's local historian, was even more surprised to hear that her cousin, Cedric Marks, has a connection to Scott.

"Yes, we know him. We see him," Nero said. "His dad grew up here in Clearview. We have a family reunion every year here."

Nero said lately all anyone can talk about is the bodies found in town.

"We were really shocked that something like that can happen here in Clearview," she said. "How can you get from way down in Temple all the way to Oklahoma?"

The property where Scott and Swearingin were found belongs to Walter Shannon, who said he knows nothing about what happened.

Nero said Shannon is not a member of their family, and usually everyone knows just about everything that goes on in Clearview.

"If it happens in our town, we would know it. We know everyone in this town and we know what everyone is up to," she said.

Nero said she hopes this incident doesn't overshadow the historic value her town has to offer.

"We don't have major deaths or anything like that. This is a place you can come and live in peace," she said.

The Temple Police Department has not named Cedric Marks or anyone else as a suspect in Scott and Swearingin's disappearances.