'Cherish every moment you’ve got,' says survivor of a suspected Dallas serial killer

Marshall Boyd was shot by a suspected serial killer Nov. 16. He survived, but four other victims weren’t so lucky. 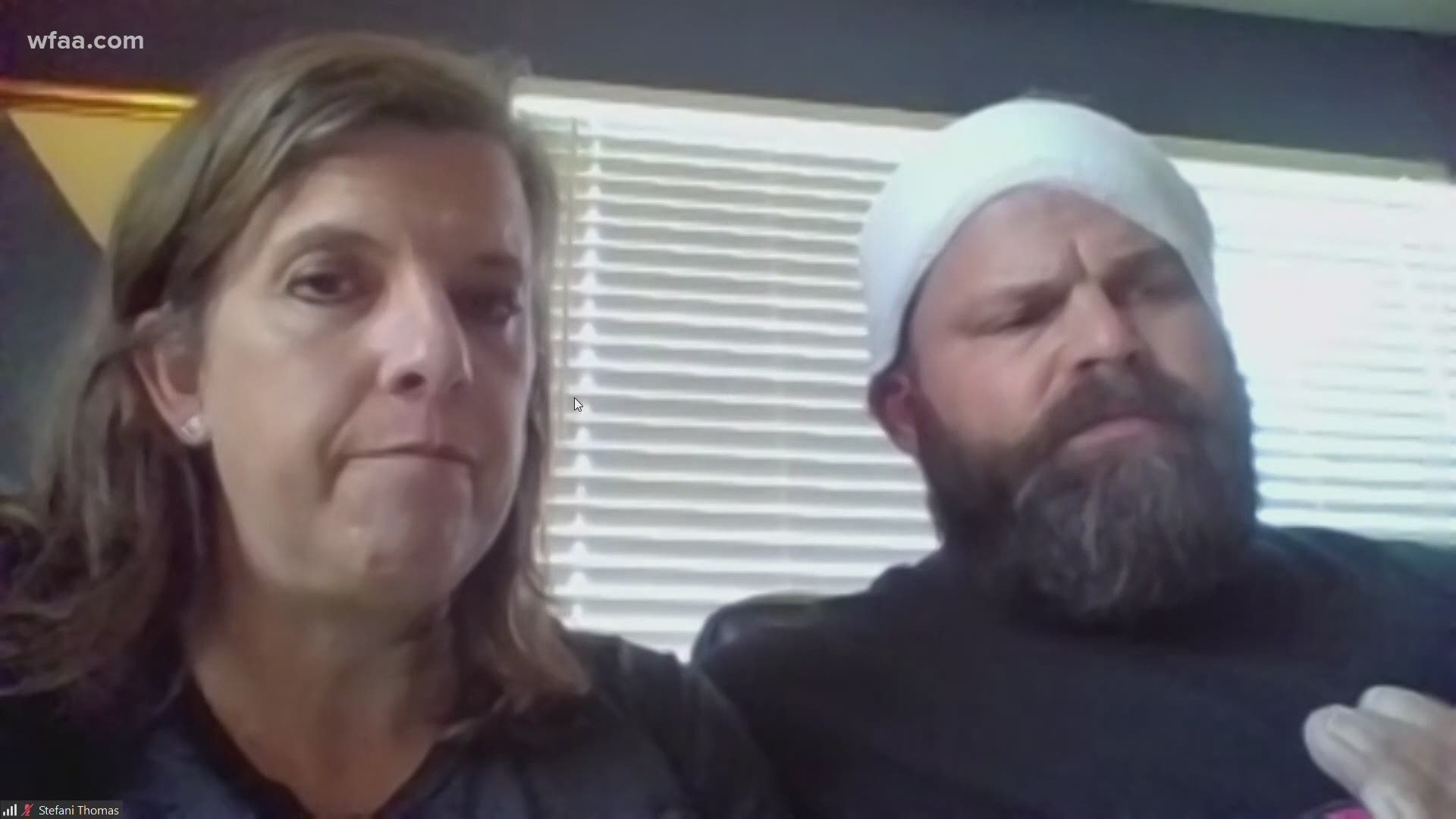 DALLAS — A night out, turned into a nightmare on Grand Avenue for Marshall Boyd and his girlfriend Stefani Thomas.

“I knew that he was fading,” Thomas said, recalling the night her boyfriend was shot multiple times. “It was terrifying.”

Boyd and Thomas were driving home after visiting friends near White Rock Lake just after 1:00 a.m. Nov. 16. The driver of a black SUV pulled up beside them, opened fire and drove off.

“Everything went black and I felt like I was floating in water,” Boyd told WFAA. “I could still hear everything. I could hear Stefani screaming and telling me to stay with her.”

Boyd was shot in the hand, the back and the head -- he survived by only a matter of inches.

Four of the suspected gunman’s other victims weren’t so lucky.

RELATED: Timeline: Alleged serial killer accused in spree of shootings across Dallas-Fort Worth

A string of shootings dating back to Oct. 31 left four people dead and several others in the hospital.  The victims, police said were unrelated, and it seems chosen at random.

A black Chevy Tahoe was linked to all of the shootings. Detectives described it as the work of a serial killer.

Robert Jaden Urrea was shot and killed Oct. 31, while walking downtown near Harwood and Jackson streets.

The shooting that left Boyd in the hospital happened Nov. 16.

The next day police found a man dead in a house fire in Celina. Investigators identified the man as Blair Carter, 60, the father of the ex-girlfriend of 31-year-old Jeremy Harris.

Investigators linked Harris to the Tahoe and the shootings.  He was arrested on four murder charges.

Boyd is now recovering at home emotionally and physically.

“I’m just having a bunch of nightmares about it all,” said Boyd.

But from the nightmares came a sense of clarity Boyd will carry with him for the rest of his life.

“Cherish every moment you’ve got,” Boyd said. “You never know…you never know when it’s going to be the last one.”

Click here to see the donation page set up to help with mounting medical bills. 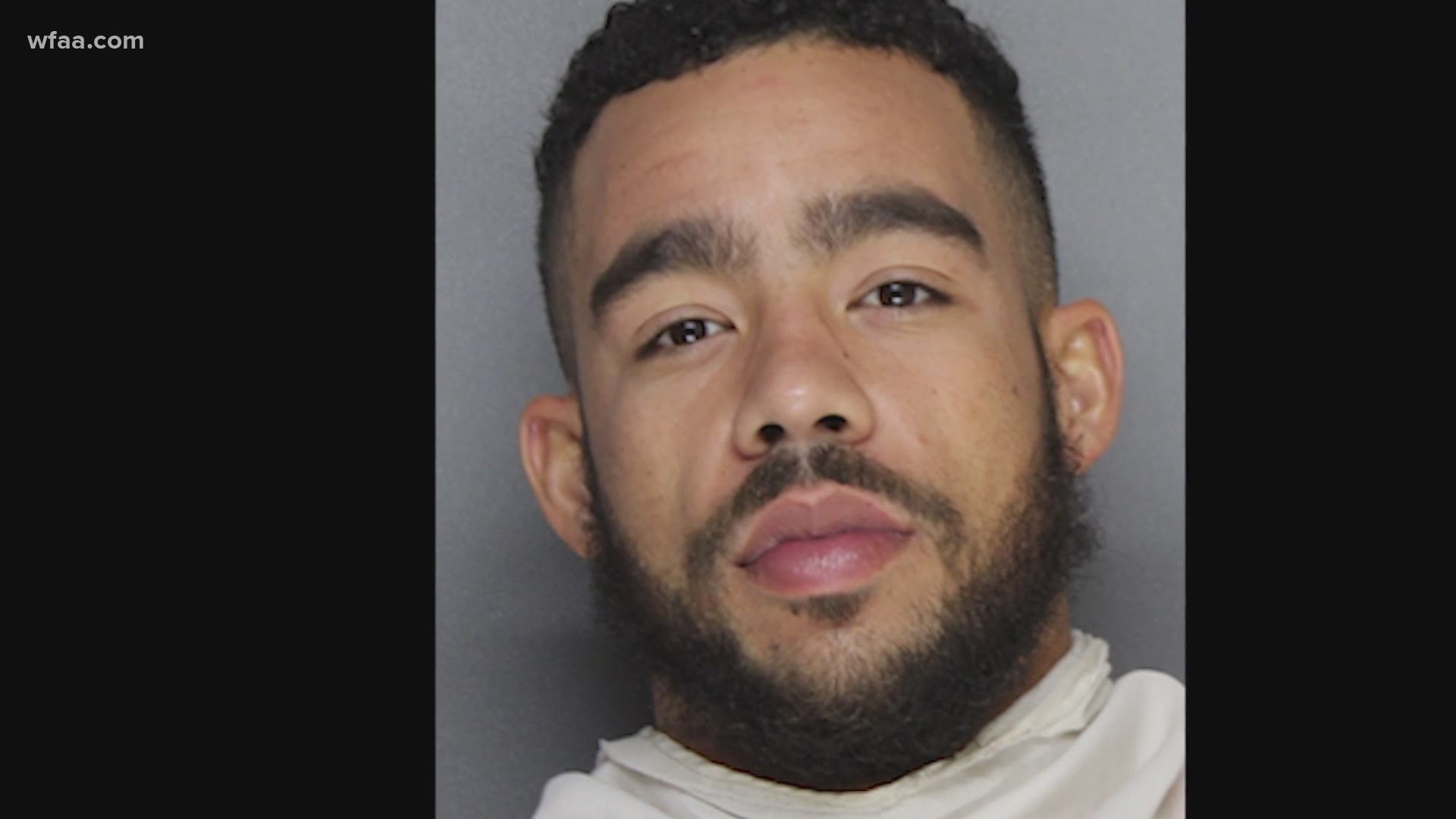