Cobb is a healthcare professional who has been working throughout the pandemic and seen firsthand the toll COVID-19 can take on a family. 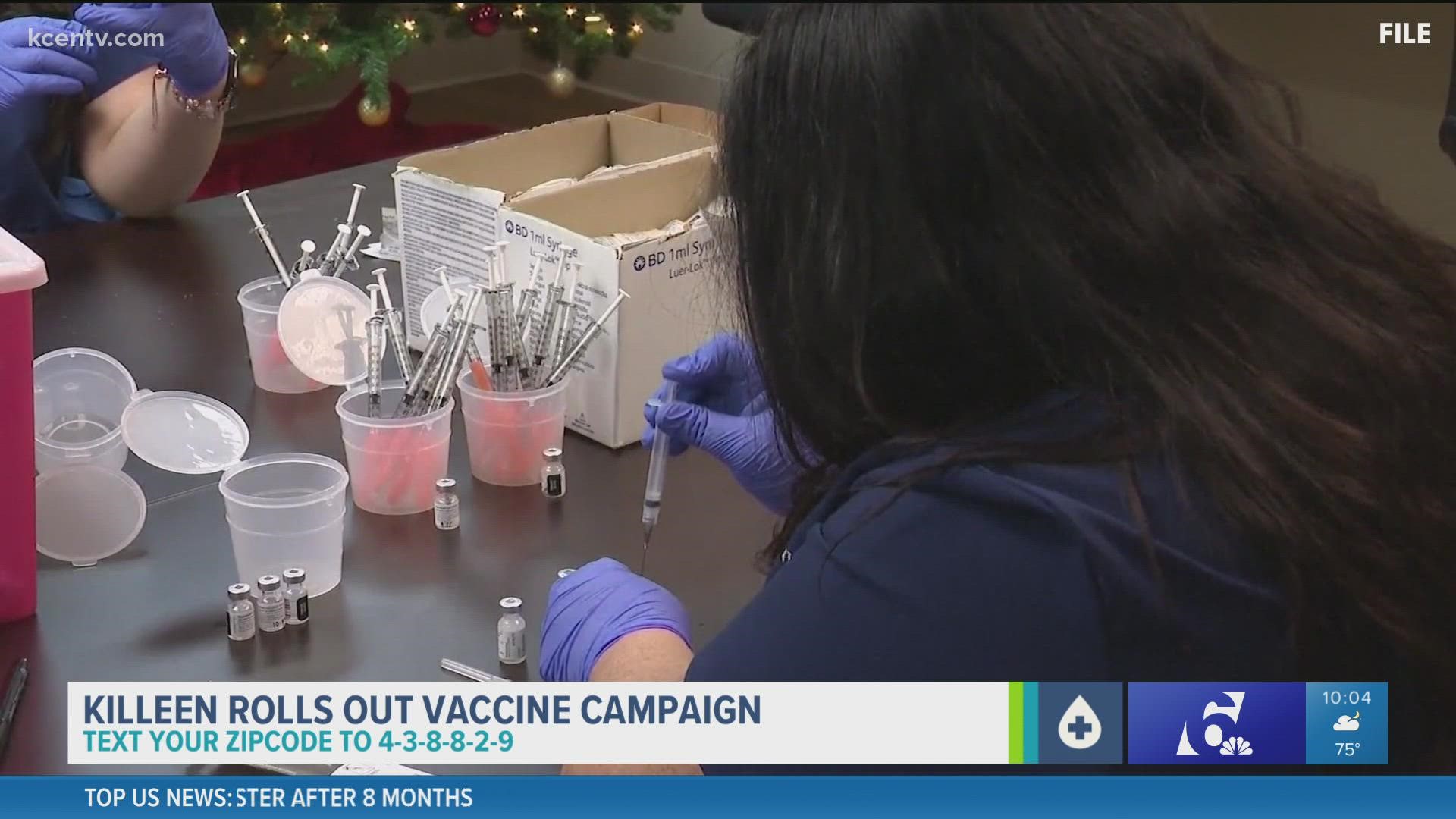 Cobb is a healthcare professional who has been working throughout the pandemic and has seen firsthand the toll COVID-19 can take on a family, according to city officials.

Mayor Jose Segarra and Killeen City Council members have been encouraging citizens to do their part to keep Killeen safe by getting their COVID-19 shots in a series of videos and fliers over the last month.

The video, which is below, can also be found on the City of Killeen's social media platforms.

The City of Killeen, alongside Segarra, have planned a COVID-19 vaccine campaign to encourage residents to get vaccinated over the next several weeks, according to city officials.

City officials told 6 News, as soon as the city saw cases rising in July, they started working on the campaign.

The campaign began Aug. 13 with the release of the first video in a series of public service announcements (PSAs). Informational fliers were also released the following day to the Bell County Health District, as well as other health professionals. According to an official statement, the city plans on including informational filers in resident water bills.

City officials said residents can text their zip code to GETVAX (438829) for a list of nearby locations to receive the vaccine along with information about rides and free childcare.

This information is included in all the videos and filers as told in a official statement. Residents may also call the connected hotline at 1-800-232-0233 for the same information.