In part, the city said "the Saturday option provides parents the advantage of avoiding Trick-or-Treating on a 'school night.'" 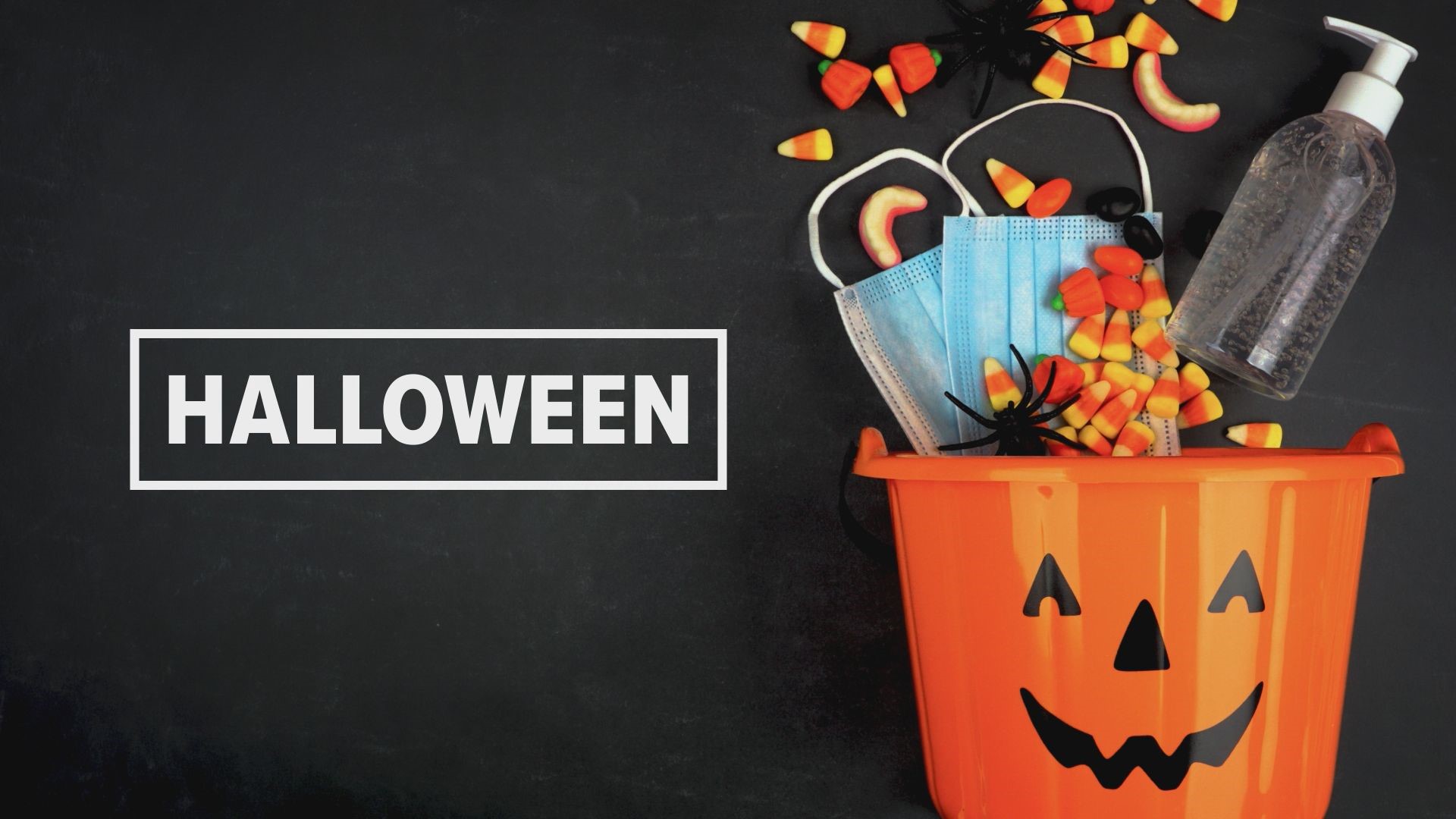 KILLEEN, Texas — Residents of Killeen aren't exactly "falling into fun" after the city announced its recommendations to move trick-or-treating on Oct. 30, the day before Halloween.

“Halloween is on Sunday, Oct. 31, but the City has reserved Saturday, Oct. 30 for trick-or-treaters and for those who would like to pass out candy or treats...,” a news release said Monday.

Of course, this announcement didn't bode well with some parents and residents... and they were quick to sound off on Facebook.

"I don't get changing the day instead of the time frame of trick or treating so that way they can do it earlier like they do when it's during the week days," wrote Elizabeth Ramirez-Boothe.

"...trick or treating should definitely be on the 31st. It’s usually that way even when it falls on a weekday," added Cecilia Villa.

In total, nearly 100 people commented on their social post with most echoing the same thoughts.

However, in response to the criticism, the city said the decision was based, in part, on some families reserving Sunday for religious and family activities.

"And also, the Saturday option provides parents the advantage of avoiding Trick-or-Treating on a 'school night,' that can include rushing and/or restricted time frames," the city wrote on Facebook.

"We’ve received a lot of positive feedback from the community on the decision, although we acknowledge the decision may not accommodate everyone’s preference. This is the City’s recommendation, and we hope everyone enjoys a safe and healthy Halloween," the city added.

#Halloween2021 The City of Killeen has a double treat for you for Halloween this year! First--- Trick-or-Treating is...

Posted by City of Killeen, Texas - Government on Monday, October 4, 2021

In addition to trick-or-treating on Saturday, the city is also hosting its annual Fall Festival from 5 p.m. to 9 p.m. at the Stonetree Golf Club.

The Killeen Police Department is also having its yearly Truck-or-Treat drive-thru event from 6 p.m. to 8 p.m. at KPD's headquarters.

#Halloween2021 The City of Killeen has a double treat for you for Halloween this year! First--- Trick-or-Treating is...

Posted by City of Killeen, Texas - Government on Monday, October 4, 2021

RELATED: 'It’s the Great Pumpkin, Charlie Brown' will return to TV this year