City of Marlin moves toward fixes after residents repair own streets

In February, after waiting on the city to make repairs to the roads, some residents took it upon themselves to fix them. 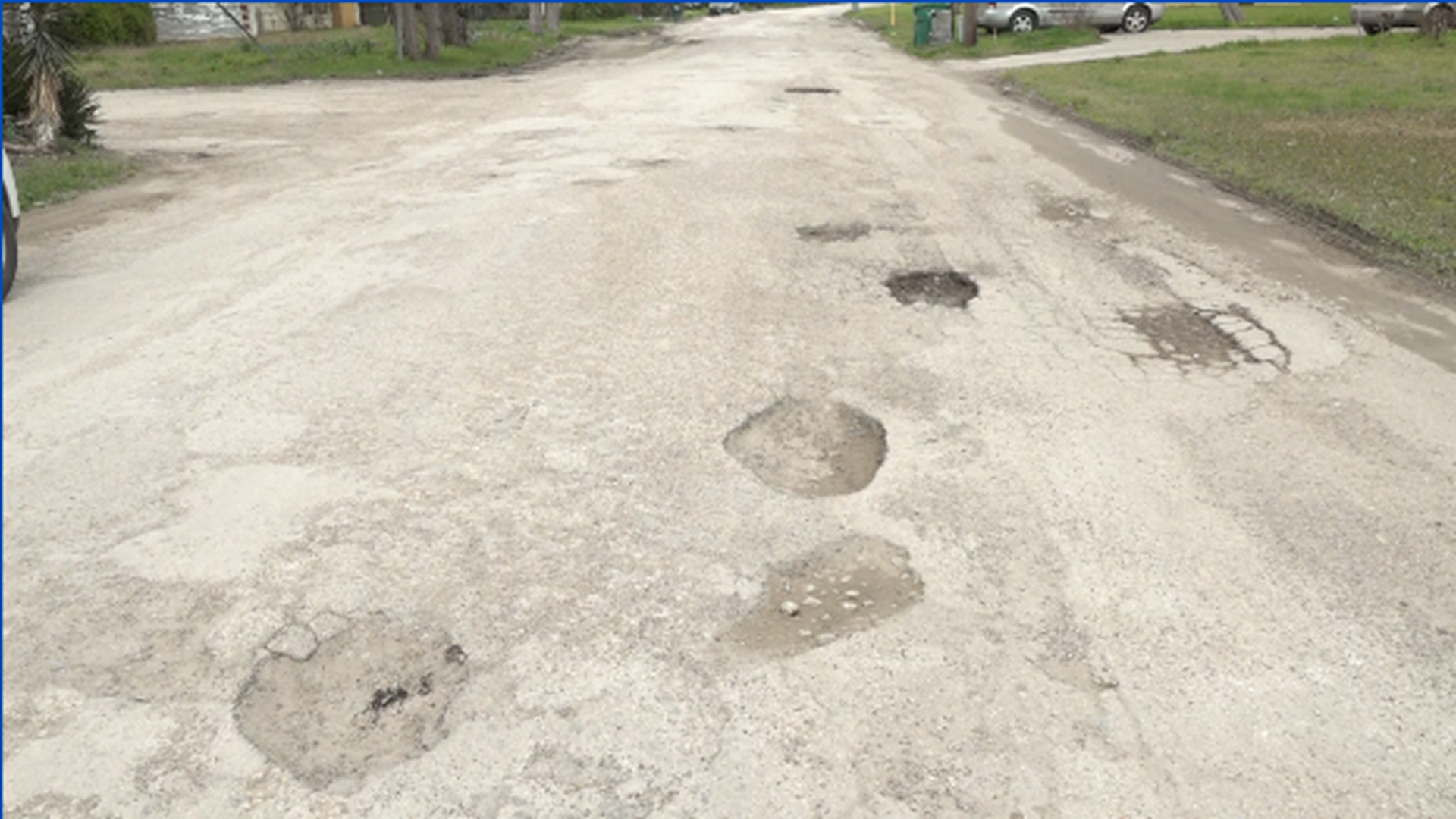 Poe told KCEN Channel 6 that the city is applying for money to replace water pipes under the streets and the pipes must be repaired before the streets can be replaced.

Poe said the city is working with an engineer to have a street study done and they have a city repair schedule which includes the input of the council.

Poe didn’t not speak to Channel 6 about the city’s pothole issue.

Mayor John Keefer also said he has a plan to get some of the Marlin streets repaired and a schedule had been made.

Some residents said while the city completes some street repairs, many times potholes are filled with gravel or other materials and washes out after it rains.

Southwest Airlines inaugural flights to Hawaii take off this month

Arrest made in deadly beating at Temple Econo Lodge