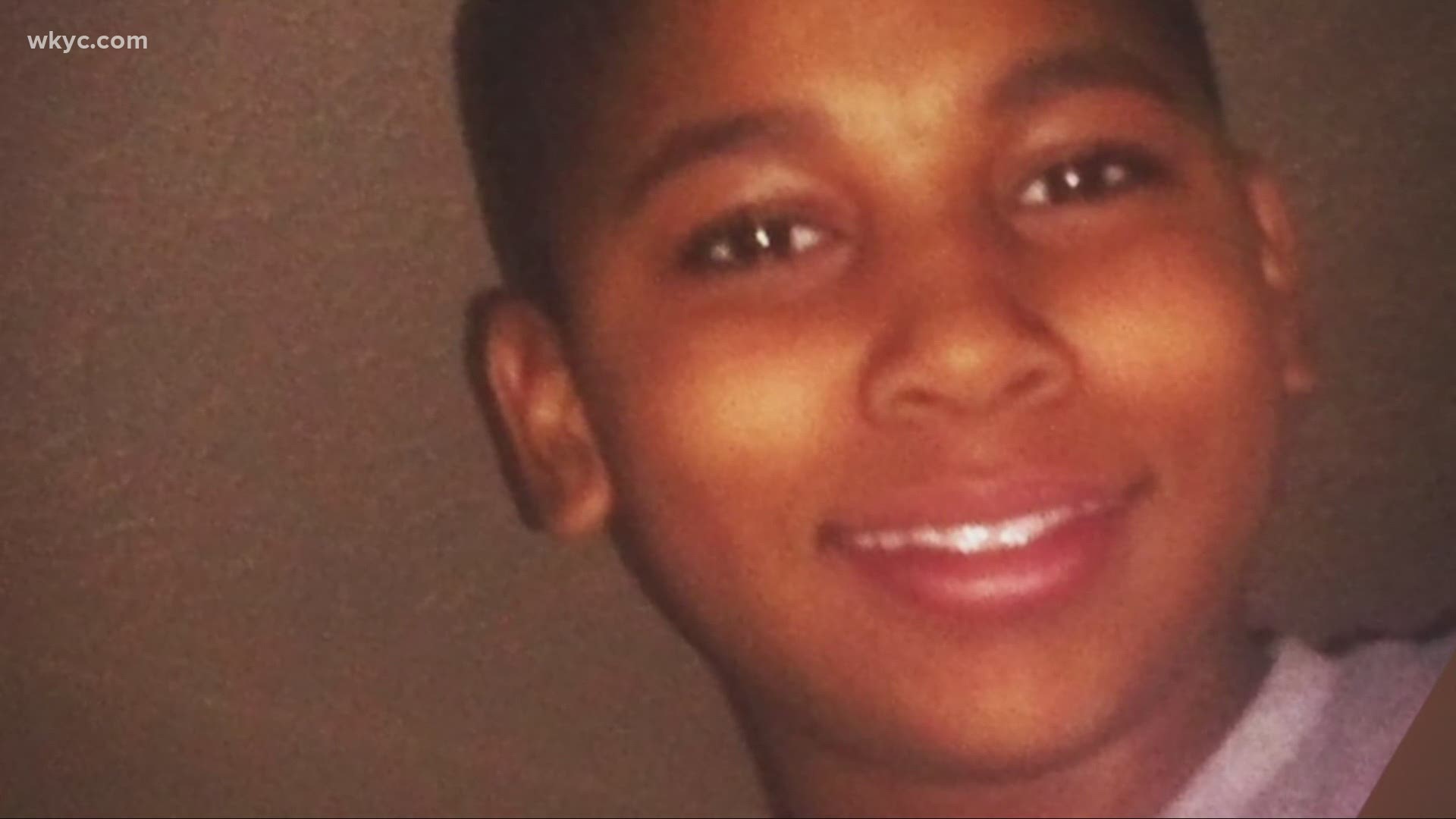 CLEVELAND — The family of Tamir Rice, the 12-year-old boy who was shot and killed by a Cleveland police officer in 2014, has asked the U.S. Justice Department to reopen an investigation into his death, the family's attorney, Subodh Chandra, confirmed to 3News.

As first reported by USA Today, the Rice family has sent a letter to Attorney General Merrick Garland following President Joe Biden's pledge to prioritize civil rights. Late last year, the Justice Department under the previous administration said that it found the evidence in the case to be insufficient to prosecute.

"The election of President Biden, your appointment, and your commitment to the rule of law, racial justice, and police reform give Tamir's family hope that the chance for accountability is not lost forever," a letter to Garland by attorneys for the Rice family reads. "We write on their behalf to request that you re-open this investigation and convene a grand jury to consider charges against the police officers who killed Tamir."

You can read the full letter to Attorney General Garland below:

Rice was shot and killed by Cleveland Police patrol officer Timothy Loehmann, who is white, on Nov. 22, 2014, after police received a call about a "guy with a pistol" outside of a Cleveland recreation center. Rice had been playing with a pellet gun and officers said that they did not know that he was a juvenile and that he was playing with a toy before he was fatally shot twice.

In 2015, an Ohio grand jury declined to charge Loehmann. He was fired in 2016 after an investigation showed that he lied on his application to become a police officer.

Last month, an appeals court upheld Loehmann's firing. No member of the Cleveland Division of Police was ever charged as a result of Rice's death.

You can see our full interview with Subodh Chandra in the player below: