On Monday, a two-year-old boy and one-year-old girl were found dead inside a home on the corner of Ave. P and S. 35th St. 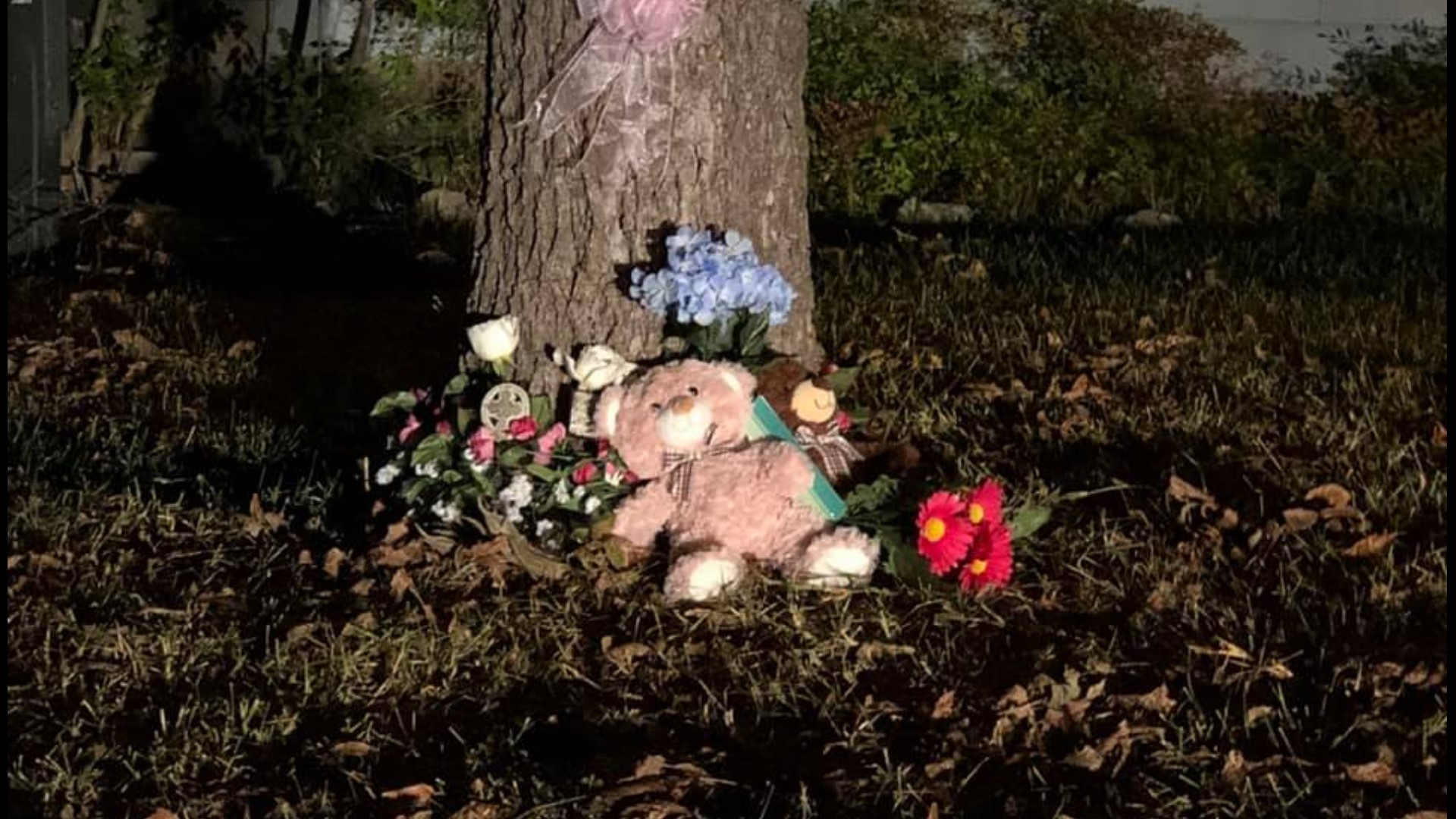 TEMPLE, Texas — People on a  block on S.35th St. in Temple took time out of their National Night Out event Tuesday to remember two kids that were found dead in a home at the end of their block.

"There were questions of what was going on and we weren't told anything until the afternoon that it was the babies," said neighbor Cristina Duran.

On Monday, a 2-year-old boy and a 1-year-old girl were found dead. Two other kids were taken into CPS custody and a woman was found in a catatonic state.

Neighbors placed flowers, toys, and candles around a tree outside the house.

"We all came together. We all knew one prayer. We all bleed red and we're here not only just as a neighborhood, but as a family," Duran said.

The neighborhood in leaning on each other as they wait for more answers about what happened to the family.

"It's like God moved with everybody today, you know, to bring everybody together to enjoy these two children's lives. To let their souls go ahead and rest," Gabriel Castro said.

Does your driver’s license have a gold or black star? If not, you may not be able to fly in 2020.