So far this year, nearly 30 service members from Fort Hood have died. 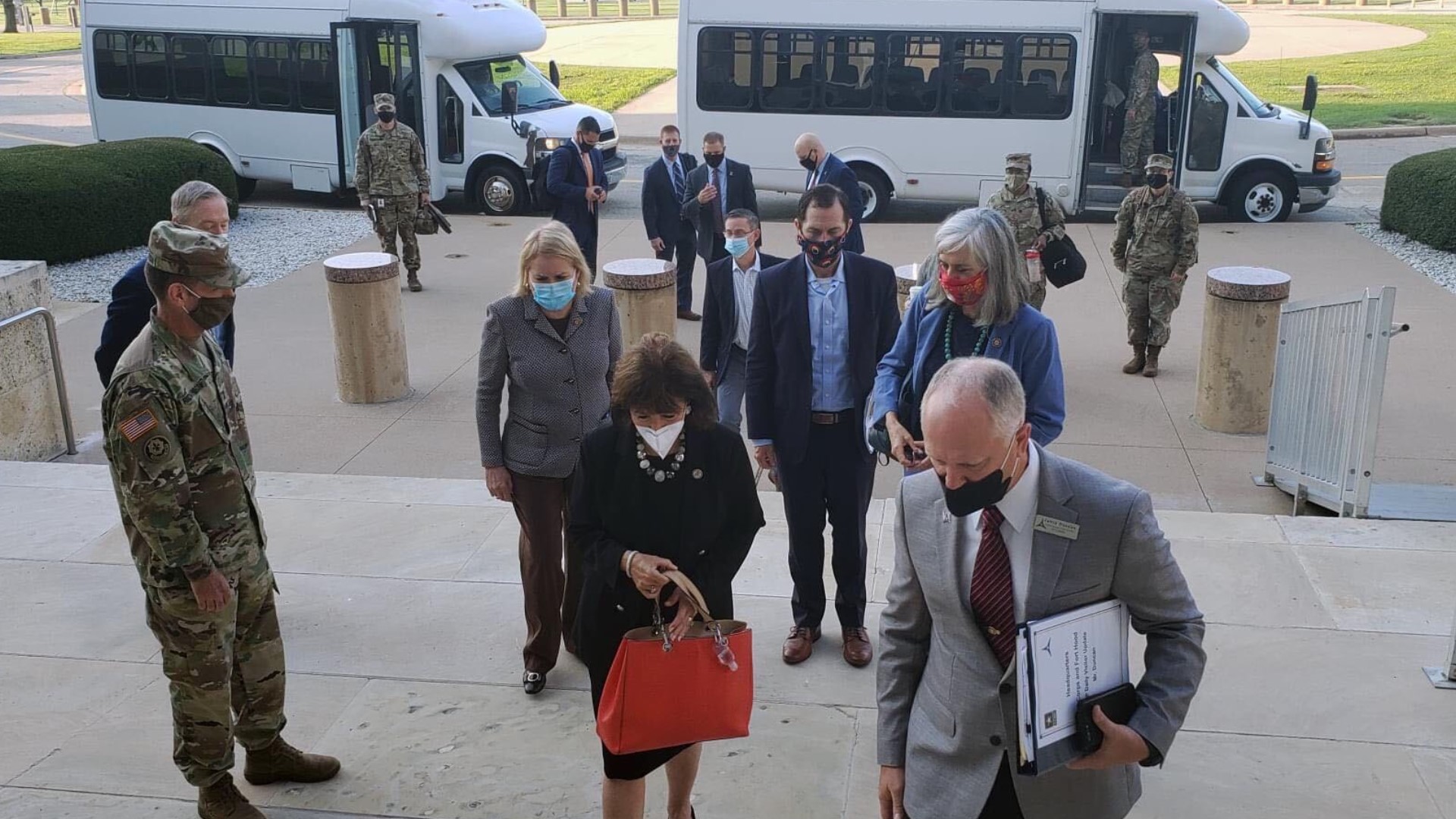 FORT HOOD, Texas — Rep. Jackie Speier, Chairwoman of the Subcommittee on Military Personnel, and a delegation of seven other representatives will hold a press conference Friday after a visit to Fort Hood. The visit is to perform the oversight role after a number of concerning events that involved Fort Hood, according to the House Armed Services Committee.

So far this year, nearly 30 service members from Fort Hood have died. This includes eight people killed in accidents, six suicides, five homicides and two deaths related to illness. The cause of six other deaths is undetermined, according to the House Armed Services Committee.

During a visit to Fort Hood Aug. 6, Secretary of the Army Ryan McCarthy said Fort Hood has the highest numbers, "in most cases, for sexual assault and harassment and murders for our entire formation, the U.S. Army."

"We are fully committed to supporting the congressional delegation and having an open discussion with the congressional members about the recent events at Fort Hood," Maj. Gen. John B. Richardson IV, III Corps Deputy Commanding General said. "Our goal is to provide them detailed information to ensure they have a full understanding of the challenges facing Fort Hood, and what we are doing right now to address the issues."

The death of Spc. Vanessa Guillen in April was among the most notable.

A criminal complaint said she was killed by a fellow soldier in an armory room on post. Her remains were not found until June 30.

Aaron Robinson was accused of killing Guillen with a hammer, then burying the remains near the Leon River in Bell County with his girlfriend Cecily Aguilar, according to the complaint.

Robinson shot and killed himself in the early morning hours of July 1.

Aguilar faces multiple counts of conspiracy to tamper with evidence. Her trial was set for November.

Guillen's family claimed she told them she was sexually harassed but didn't report it for fear of retaliation. An investigation by Fort Hood found no evidence to support the claim.

Speier introduced the #IamVanessaGuillen bill Wednesday which would make sexual harassment a crime in the military. The legislation would also allow alleged victims to report sexual assault or harassment to a third party outside the chain of command.