11-year-old Conroe boy, who died during the winter storm, remembered at memorial

Family, friends, and teachers gathered at The Woodlands Church to honor the life of Christian Pineda. 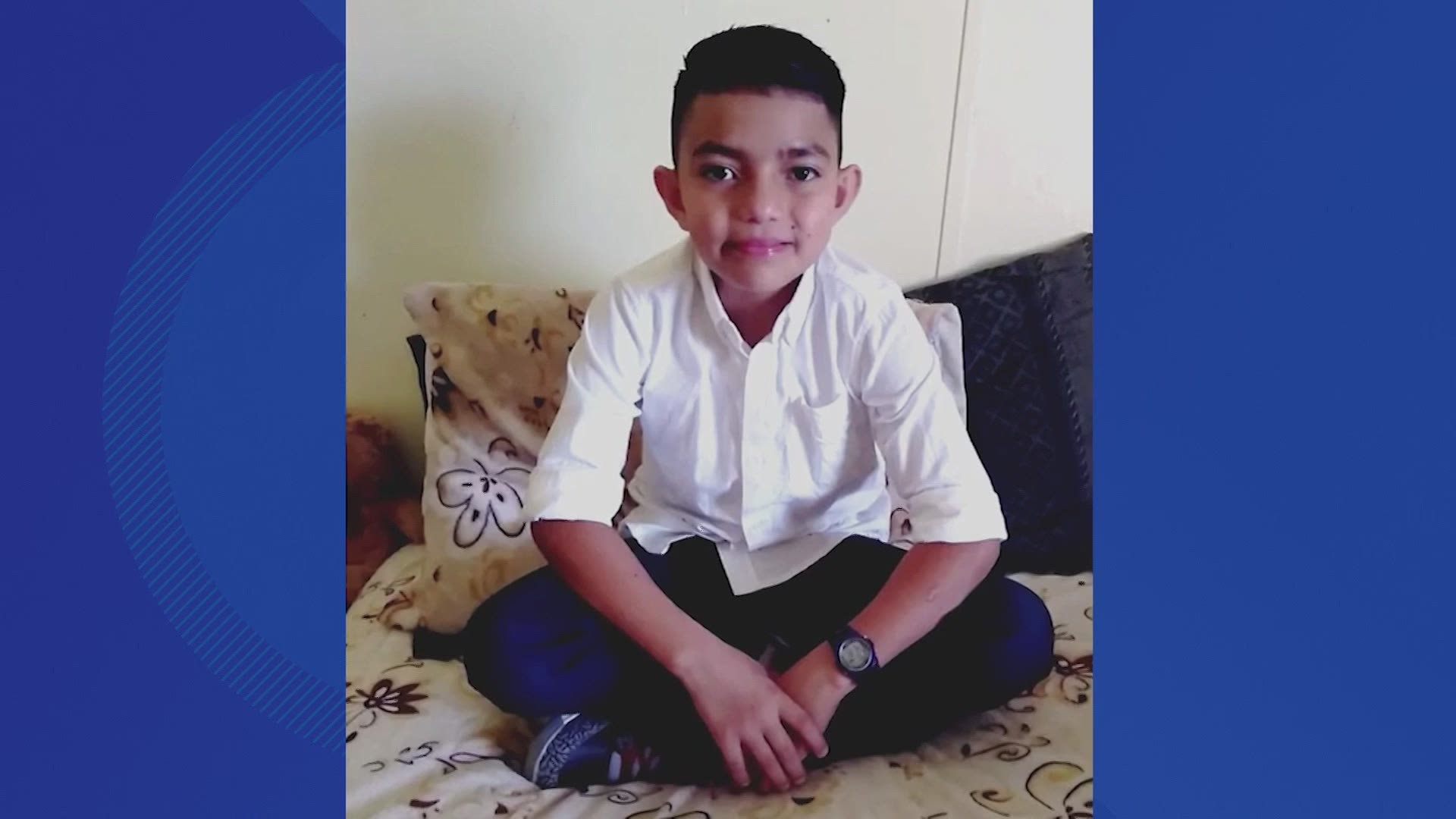 THE WOODLANDS, Texas — An 11-year-old boy who died during the winter storm was remembered Saturday during a memorial service in The Woodlands.

Family, friends, and teachers gathered at The Woodlands Church to honor the life of Christian Pineda, the Conroe boy who passed away Feb. 16 after spending the night in his frigid mobile home that lost power.

“From the moment he walked into our campus his smile was bright his demeanor was sweet and his eagerness to learn was vibrate. There was never a moment that we did not see him smiling or engaged in a teacher's classroom. Everyone who knew him loved him he always brought great joy to those around him.”

Christian’s official cause of death has not yet been determined, but his parents believe he died of hypothermia.

They have filed a $100 million lawsuit against ERCOT and Entergy.

Texas families who lost loved ones during winter storm

Dozens of Texas families who say they lost loved ones, because of the massive power failure, are now blaming their utility companies.

Texas lawmakers are holding hearings and demanding changes in the energy industry, but Houston attorney Tony Buzbee is demanding justice.

The family of Christian says their son died in his sleep because of the cold after they lost power in Montgomery County.

The wife of Vietnam veteran Tony Anderson, of Crosby, says they lost power, and her husband died while trying to connect to a portable oxygen machine in his pickup.

Both families are suing their energy provider. Both are being represented by Buzbee.

“I think what irks people the most, what creates outrage among people I represent, is we were not told the truth, the city wasn't told the truth, we were told there were rolling blackouts, and we know that was not the case now," Buzbee said in an interview with KHOU 11 News Anchor Len Cannon.

For so many rolling blackouts turned into days without power, yet Buzbee and many people noticed plenty of power elsewhere.

“The downtown business district was lit up like Vegas, and 5 miles away people are dying in Third Ward from hypothermia," Buzbee said.

"Tony let me play devil’s advocate, power providers say it was suggested they winterize, they were not required to…you follow me?” Cannon asked.

“Of course, let me say this, they take your money if you fail to pay them, they will track you down and cut off your power, so when this happens, they have a responsibility, just because we have a deregulated industry in Texas, does not relieve them of their obligation to act reasonably," Buzbee explained.

He calls it multiple layers of failure.

Buzbee is representing 31 families in Texas he says lost loved ones because of the blackout.