Jose Alberto Negrete died the evening of July 28, according to the fire department. Funeral services are pending at this time.

COPPERAS COVE, Texas — A Copperas Cove firefighter and paramedic has died as a result of complications from a diagnosed "line of duty illness," according to the Copperas Cove Fire Department.

Jose Alberto Negrete died at around 6:45 p.m., according to a release. The exact illness Negrete had is currently unknown. Funeral services are still pending at this time.

He began with the CCFD in May 2016 and earned a handful of firefighter certifications during his time with the fire department.

"We have lost one of our firefighter family members today, his service to the community will not be forgotten," Fire Chief Michael Neujahr said. 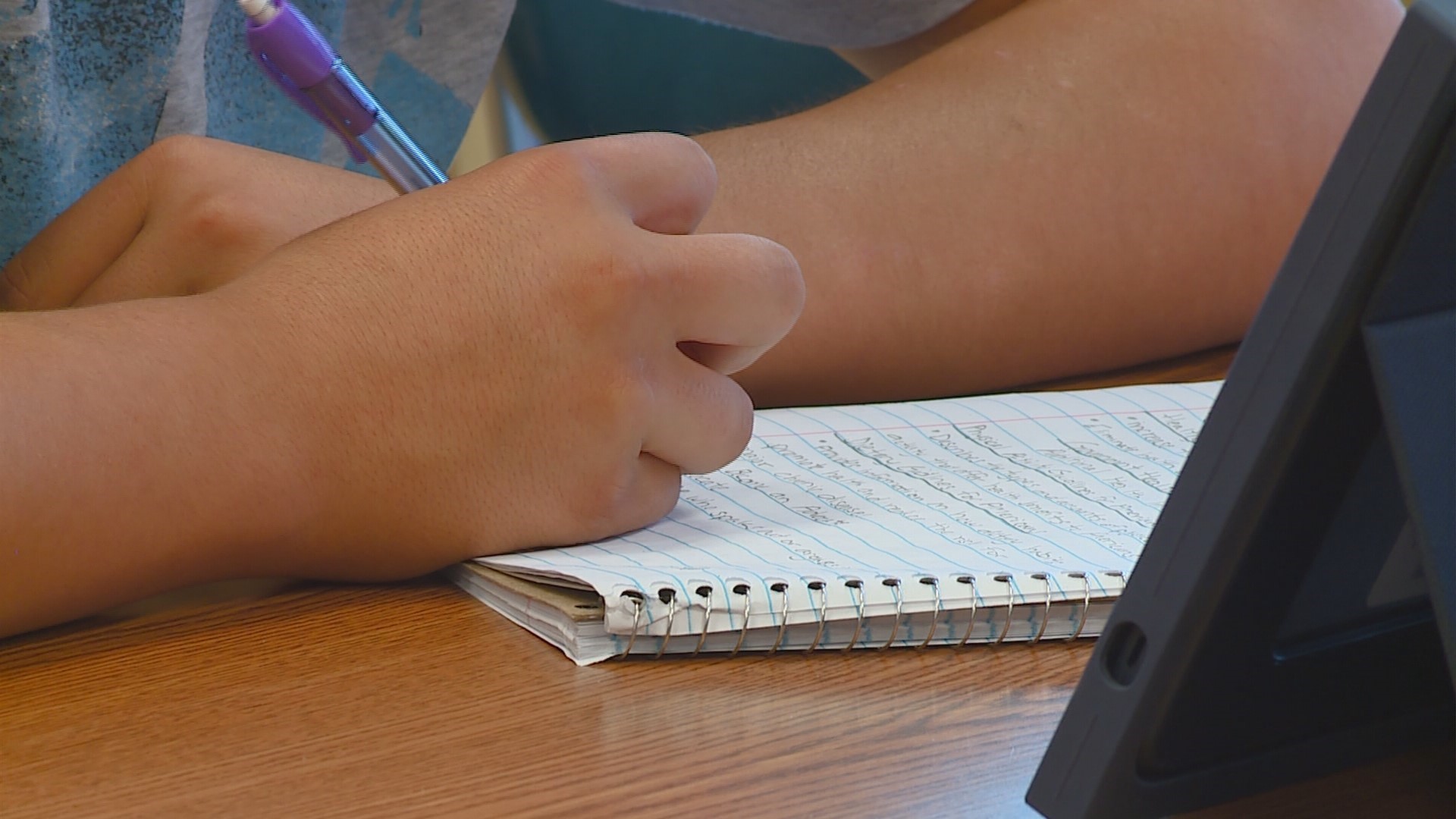