The declaration comes three days after the storm hit the city. See a map of the tornado's path below. 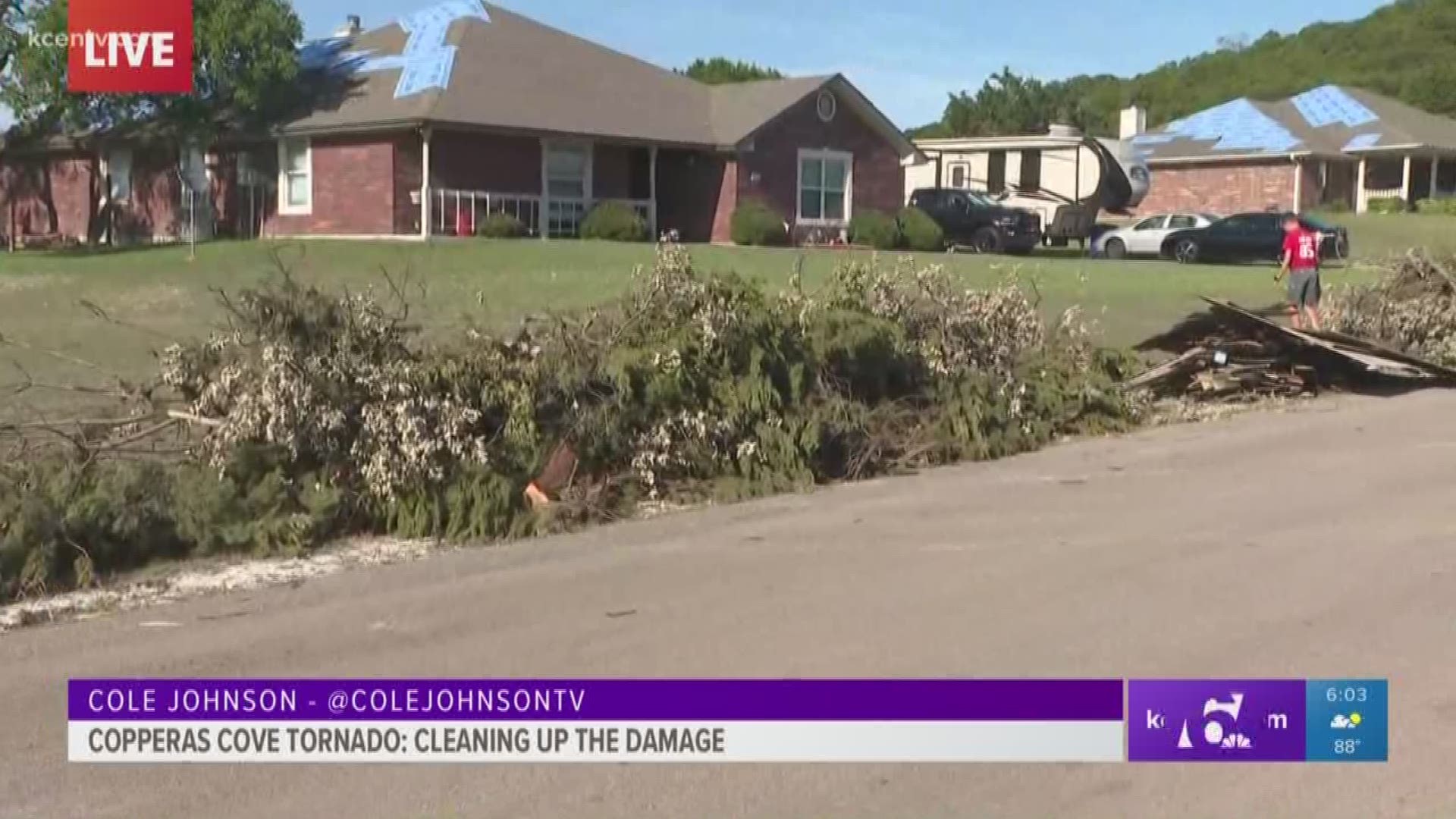 The National Weather Service investigated four reports of a possible tornado in Copperas Cove on Monday and confirmed an EF2 tornado caused the damaged. 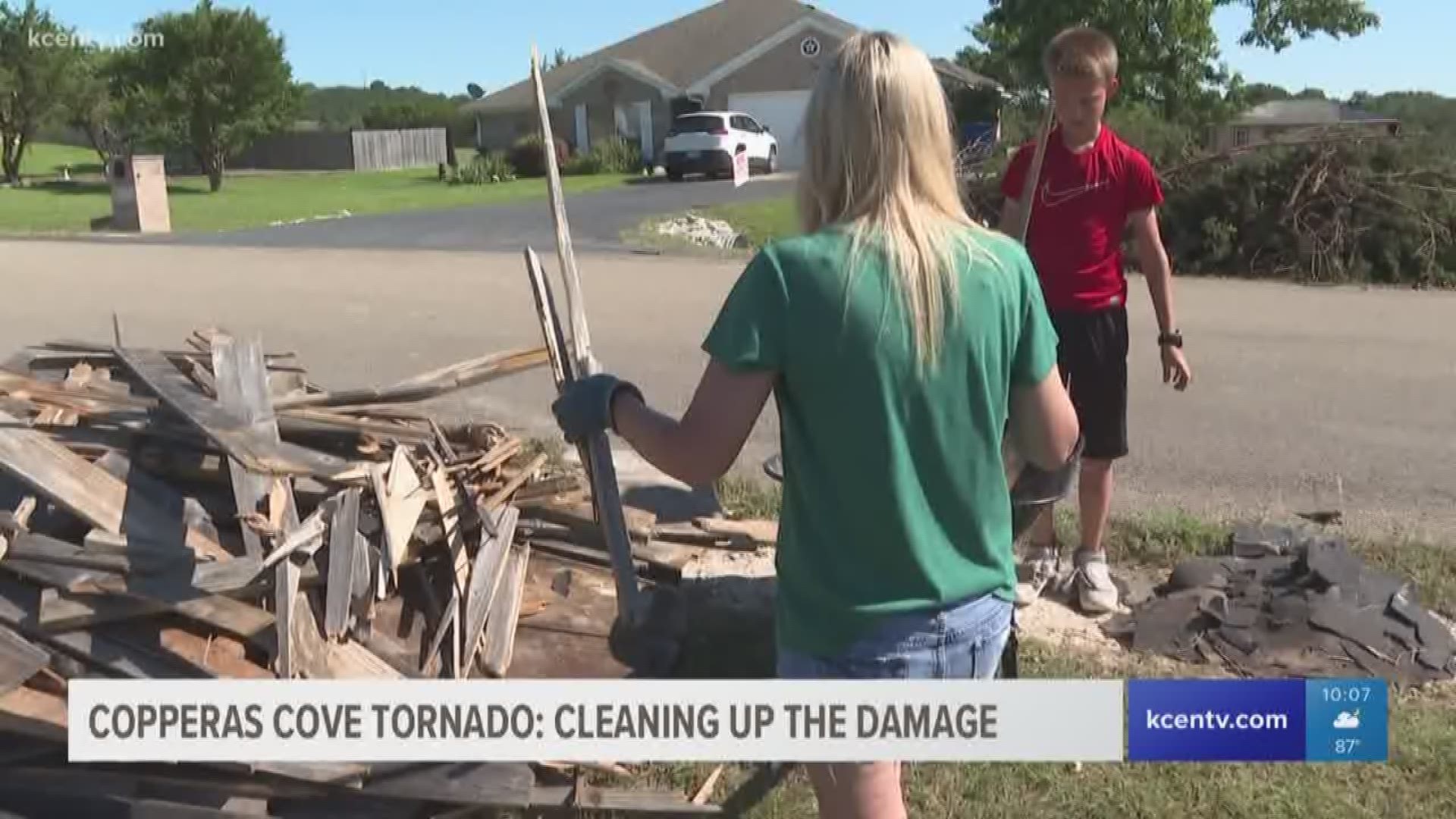 "It probably wasn't five minutes at most and everything was gone," Windy Powers-Vaugh, a Copperas Cove resident, said.

RELATED: How the National Weather Service classifies a storm as a tornado

According to the Copperas Cove Fire Department, no injuries were reported after the tornado. Neighborhoods near Big Divide Road were hit the hardest.

"We have a camper a travel trailer in the back. It's laying down," Julie Schwyhart, whose house was damaged by the tornado, said. "I'm going to have to figure out how I'm going to get that up."

The city sent the following map of the tornado's path to KCEN Channel 6:

See the official disaster declaration below:

The city's solid waste department has extended its hours and will be open this Saturday from 8 a.m. to noon. Residents affected by the tornado are encouraged to place all brush and bulk debris curbside, in separated piles and not on the street, to be collected.

Residents have worked for days picking up the pieces of their homes.

"Morning times good, but the heat slows things down in the afternoon," Leo Harviel said. "It's hard staying motivated to get things back to normal. You look out there and see stuff that you've put years into fixing and put together, is gone in moments."

The city said fees for pickup will be waived through Monday. The normal collection schedule will start on Tuesday. The city also said if you hire a contractor to complete work, they're required by city ordinance to arrange their own collection of debris.