A video of the shooting was posted to Instagram. There are no suspects, and police are still working out the details. 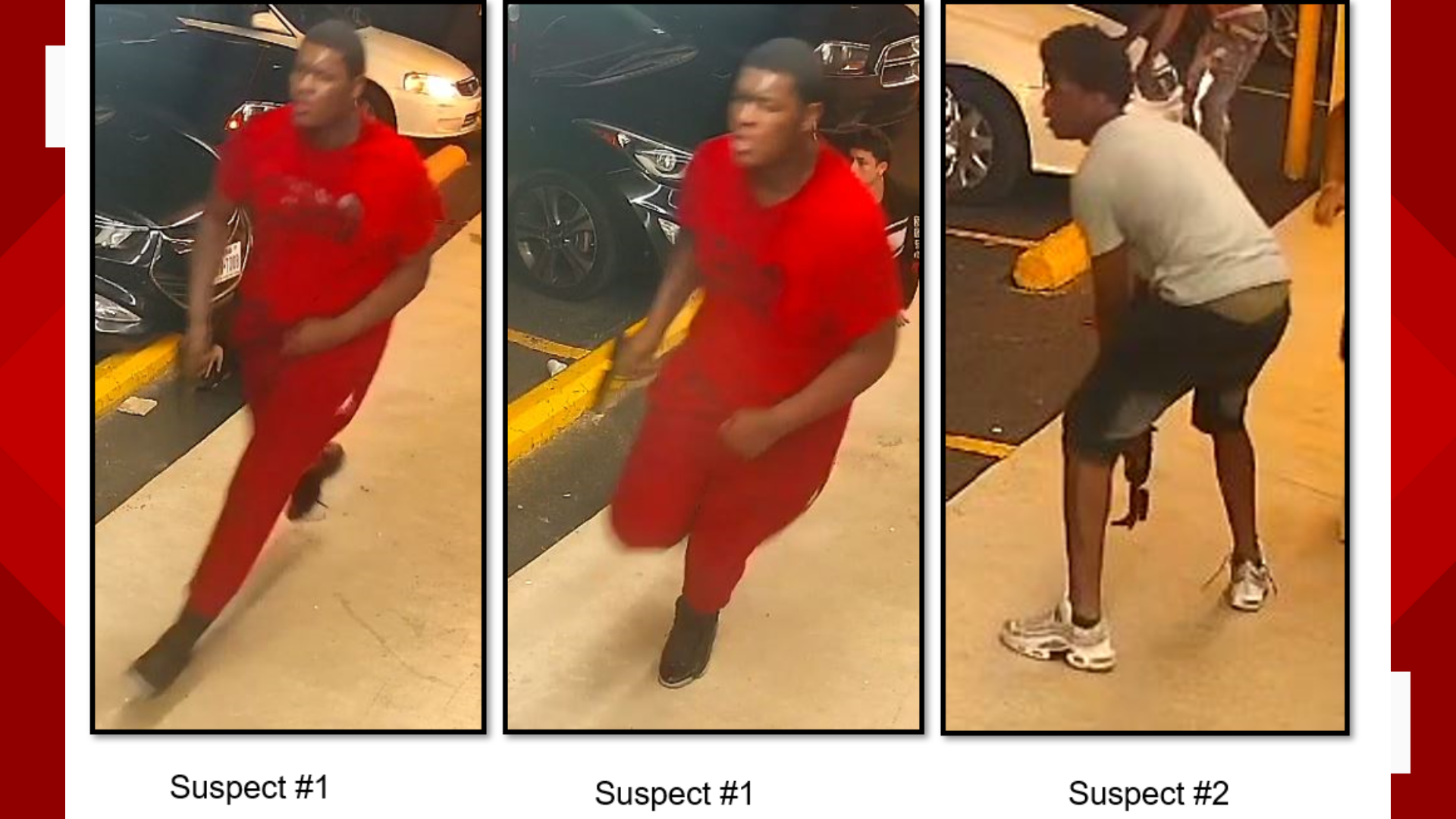 COPPERAS COVE, Texas — The Copperas Cove Police Department released the following photos of suspects who ran from the scene of a shooting that happened just after midnight Sunday outside a pool hall in the Cove Terrace Shopping Center.

Police also sent KCEN Channel 6 a photo of their getaway car, which appears to be a grey Hyundai.

Officers were called to the 300 block of Cove Terrace Shopping Center at 12:18 a.m. Sunday after getting reports of a shooting, police said.

A fight started inside the pool hall, then spilled into the parking lot where the shooting happened. The two people who were shot were treated for non-life threatening injuries at AdventHealth, police said.

The following video of the shooting was posted to Instagram (Video courtesy of TeyK, or @modern.money on IG). Note: KCEN Channel 6 censored the profanity. 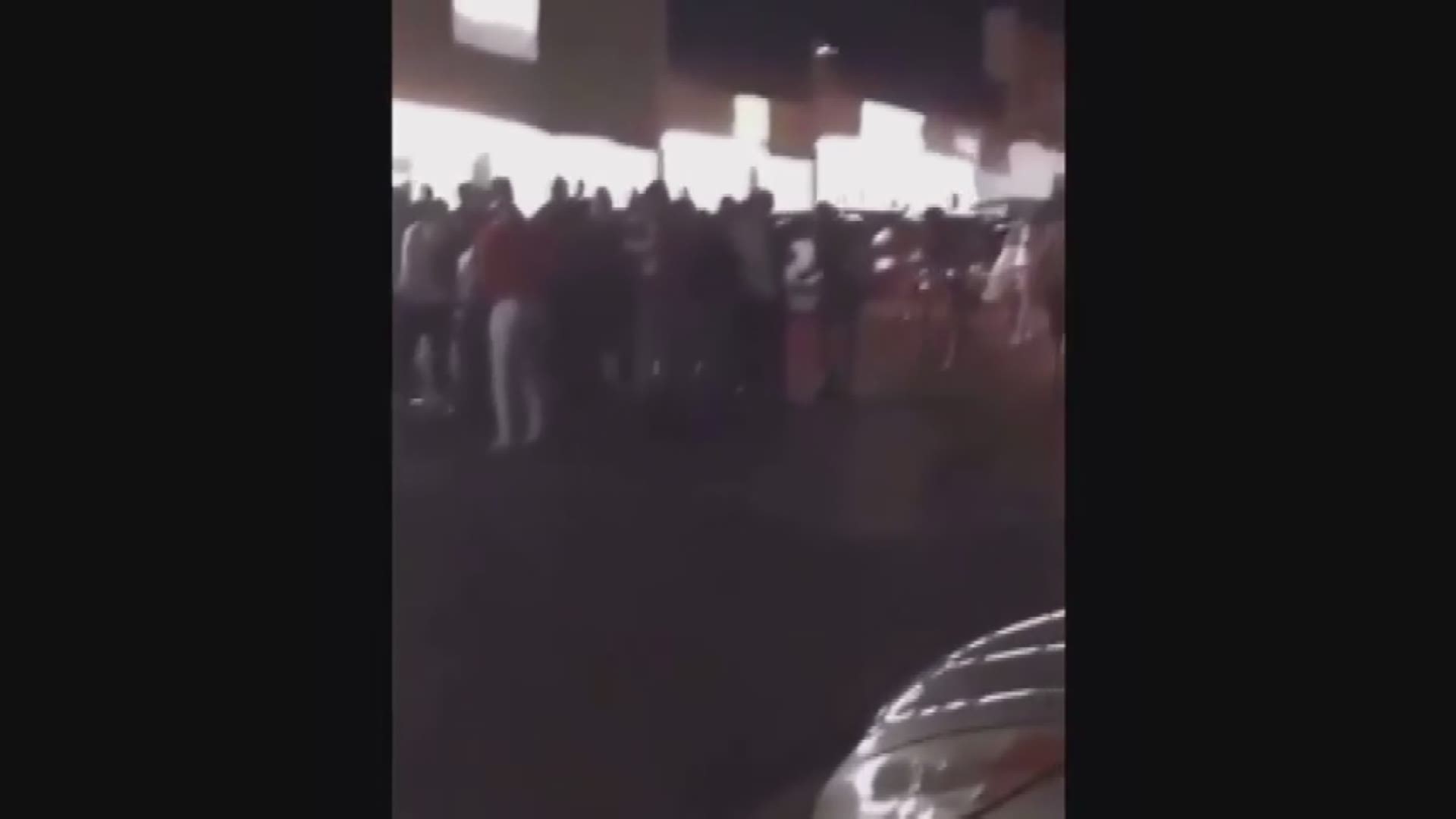 A clerk  at a nearby store, Joshua Castleberry, told KCEN Channel 6 that the parking lot outside the pool hall was unusually crowded Saturday night. When he came in the next day, he said it was clear something violent happened.

"When I got out of my car, there was a car right next to it. There was glass shattered all around the car. There was bullet holes though the car, and blood splattered over the asphalt," Castleberry said.

He said he thought it would a "one time thing."

"I think that the police and the landlord, who was also contacted that owns a lot of the properties, will make sure that that doesn't happen again," Castleberry said.

Copperas Cove police called the crime an aggravated assault with a deadly weapon but could not name the shooter.

Inside Prison Walls: More than a basketball game

Family asking for prayers to father-to-be struck by lightning