The stepmother of one of the three Copperas Cove students who was injured in an accident Friday morning opens up about her stepson's recovery. 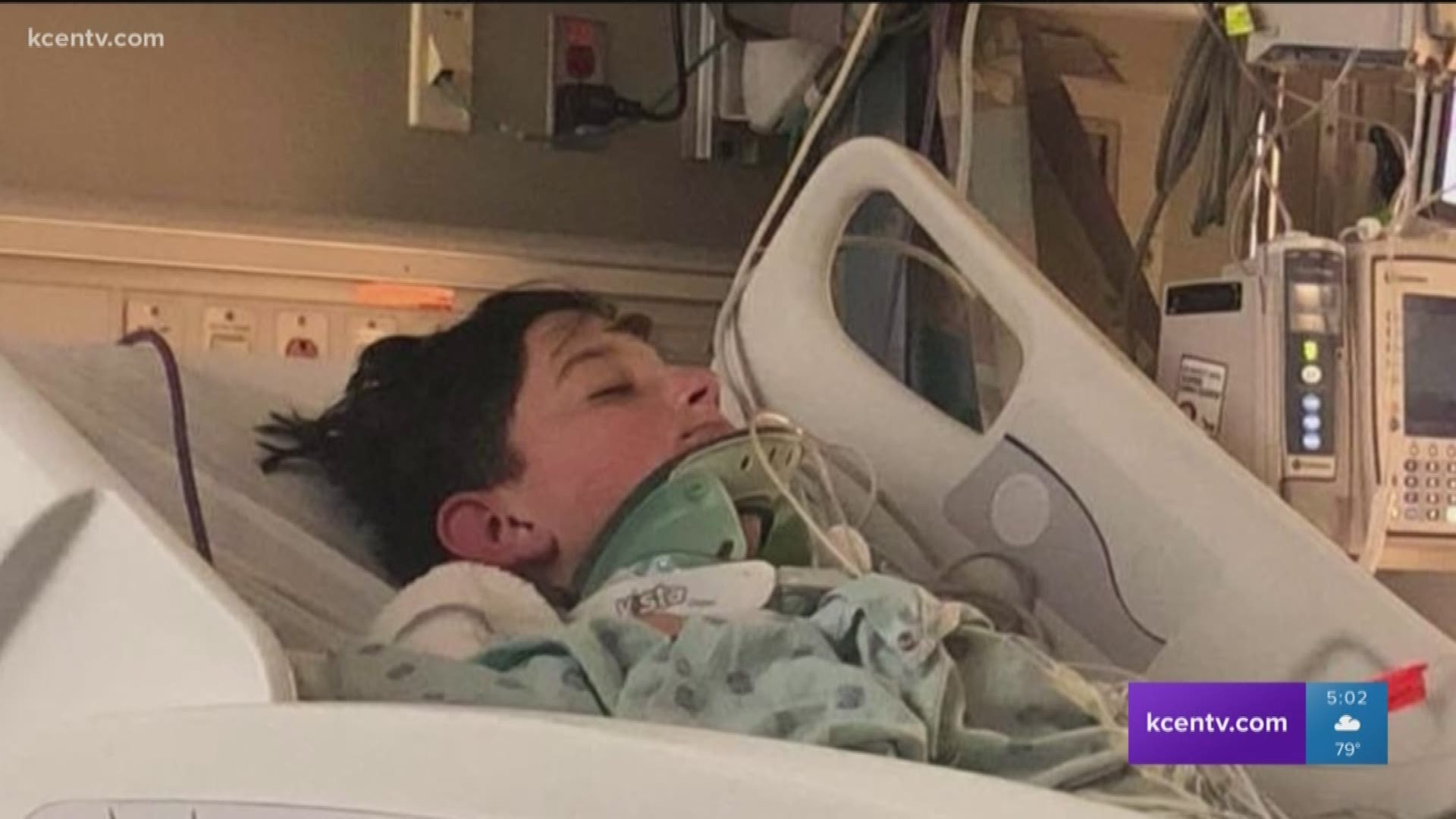 COPPERAS COVE, Texas — The stepmother of one of the three Copperas Cove High School students injured in an accident Friday morning said he is recovering.

Kenneth Curley has had three surgeries after he was thrown from a truck during the accident.

Tammy Callison, Curley's stepmother, said he was in the middle seat of the truck, between the driver and another passenger when the crash happened.

The 14-year-old has a long list of injuries, including a broken nose and jaw, torn ligaments, bruised lungs and a crushed left elbow.

Callison said the crash happened around 11 a.m. Friday, but they didn't know about it until 1 p.m.

"I mean we were grateful to just be in the same building he was in and knowing he was alive, but to be able to see him, as scary as it is, to see your child looking like that, is such a relief," Callison said.

Curley's Family said they hope he and the two other students don't have long-term injuries from the accident.

"We're just hoping that they recover quickly and thoroughly. The biggest thing that we're looking at right now as parents is what kind of deficits they're going to have," Callison said.

The community of Copperas Cove has been very helpful, according to Callison. She said they are thankful for the community's support toward their family.

"Those people are the most amazing support we could ever ask for. They are taking food to the house for the kids," Callison said.

A GoFundme account has been created to help Curley and his family.