Magnolia's Spring at the Silos prepares to kickoff amid coronavirus concerns

Although there haven't been any local cases, a spokesperson for the company said they are taking precautionary measures without having to cancel the event. 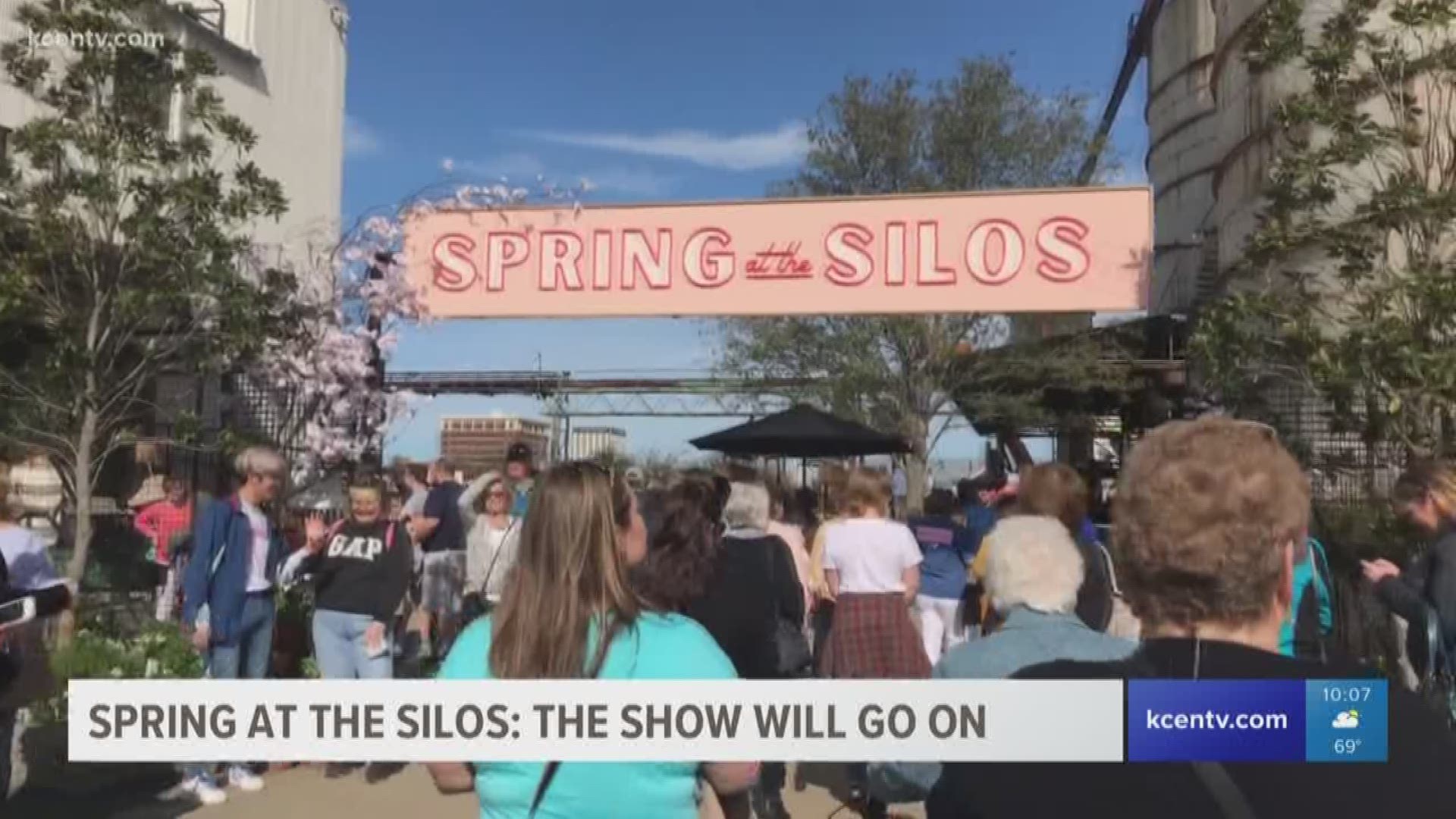 WACO, Texas — For the fourth straight year, Magnolia will host its Spring at the Silos, an event to kick off the new season with hundreds of vendors and musical performances.

With the recent increase of coronavirus cases across the U.S. many city leaders have decided to cancel events that attract large numbers of people. For example, Austin canceled the South by Southwest festival that was supposed to begin on March 16.

Magnolia officials released a statement on their website stating "Magnolia is working closely with local, state, and federal agencies to plan for a safe event. At this moment, we will be proceeding with our Spring at the Silos event with the health and safety of our attendees and employees as our top priority."

With the number of people this event will draw to Waco some people feel it should be canceled as a precaution, but Trent and Shellie Monk who will be performing at the event say they're excited the show will go on.

"I think that with the information we have been given [by Magnolia] as far as wash your hands, be safe, and be smart I think we have a crowd with a healthy mindset," Shellie Monk said. "I think something fun is needed for everyone."

Shellie is a native of China Spring but is now in Nashville. She mentioned that she and her husband have family and friends coming in from all over the country to watch them perform.

"I haven't heard of anyone who is coming pull out or decided not to come to see us because of coronavirus," Trent Monk said.

Events like this one have Waco tourism numbers booming, according to the Waco Convention and Visitors Bureau, nearly 2.5 million tourists visited Waco in 2019. March 2019 saw the most visitors with around 328,000 tourists stopping in town - nearly 100,000 more people than other months of the year.

Spring at the Silos will feature more than 100 vendors from across the country along with live performances and new events. 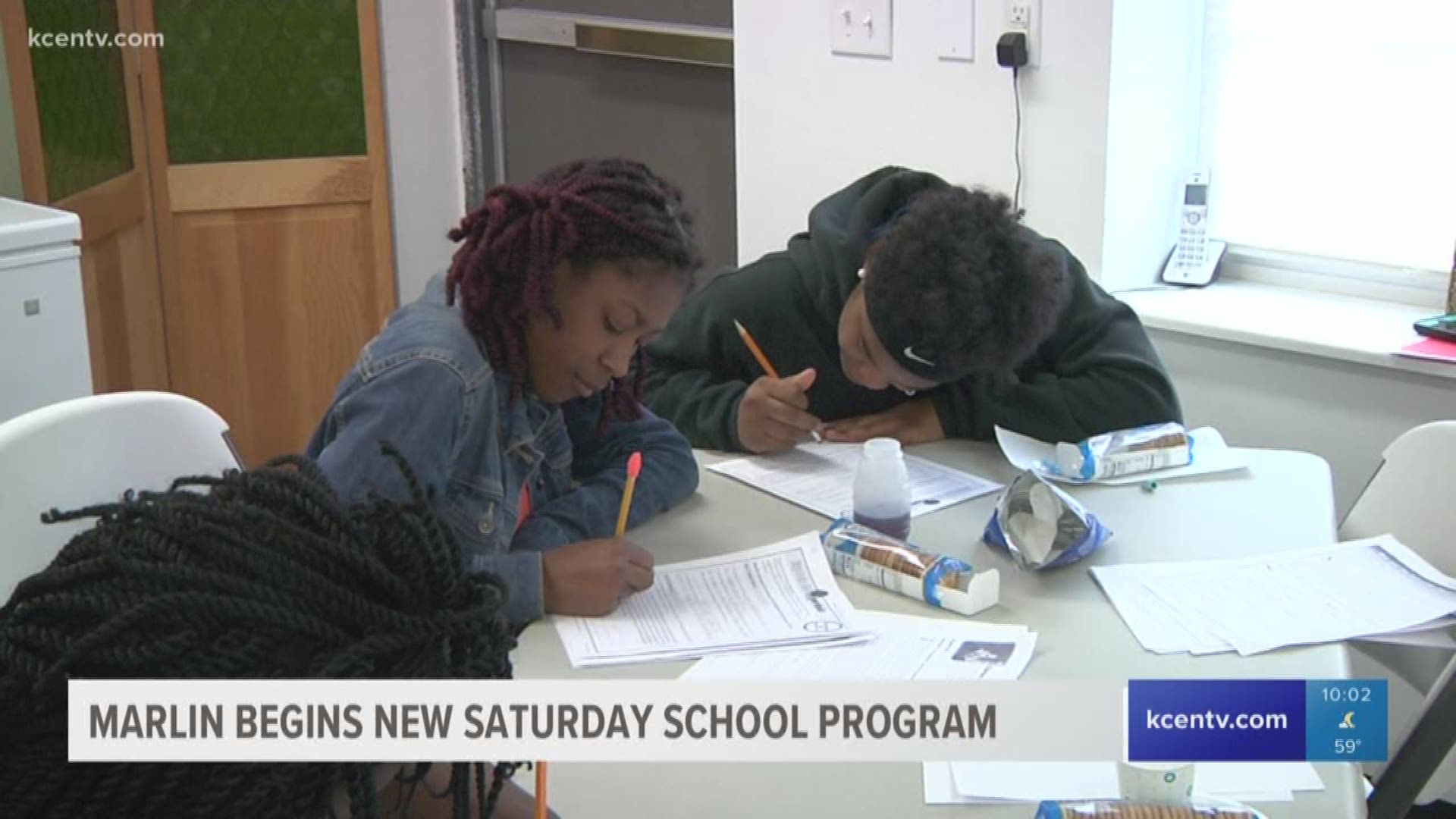