Brian and Crystal Gurley have raised more than $3,000 in hopes of lightening the loads for families for the holidays. 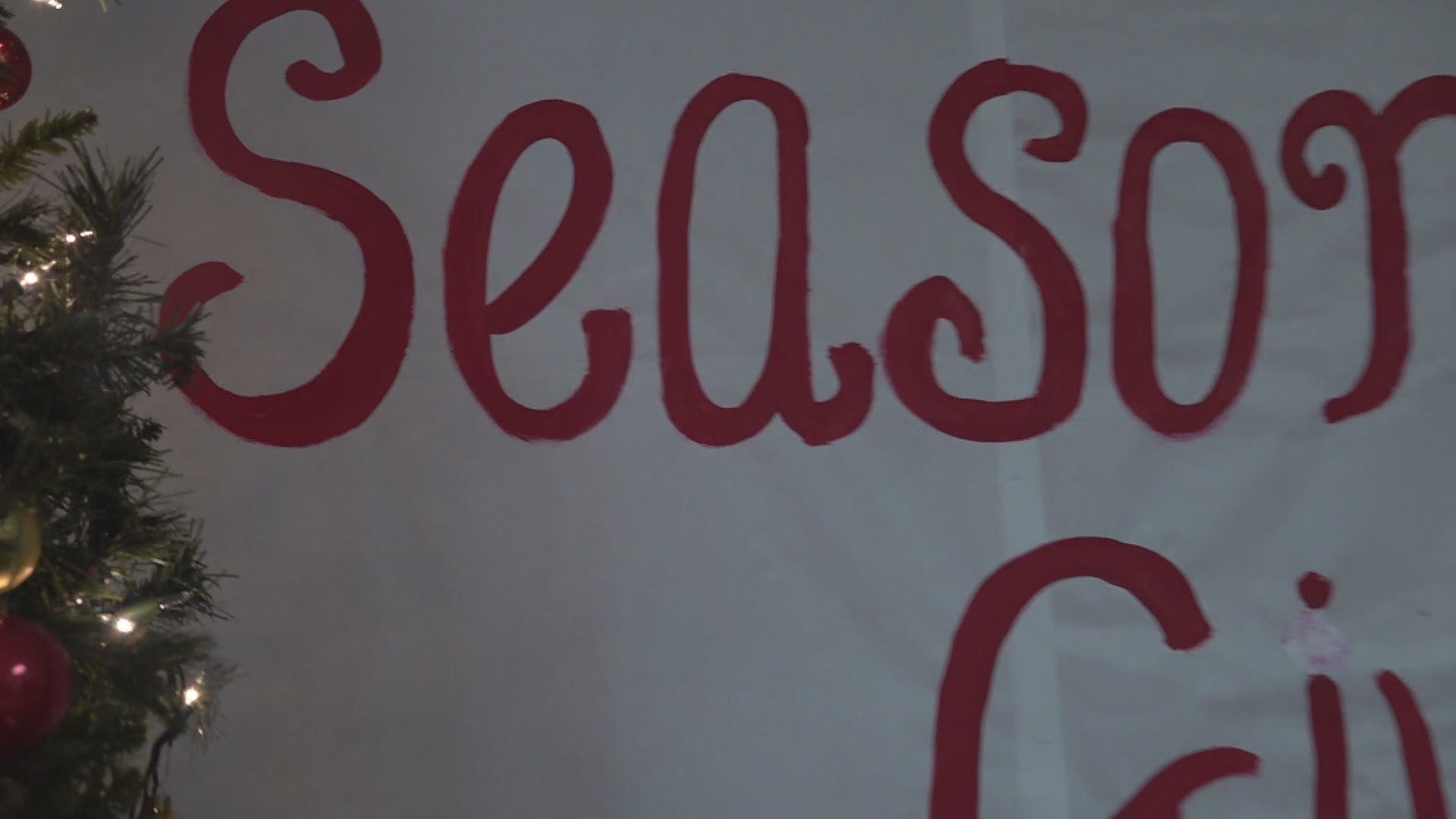 Brian and Crystal Gurley have raised nearly $3,450 and counting through an online fundraiser and cash donations.

"It just snowballed," Brian girley said. "We didn't initially start it as a GoFund me it was just going to be her and I."

According to the fundraiser, the money will go toward eliminating the school cafeteria balances owed by families in Salado ISD, which was $1,930.61 as of Thursday afternoon.

"They’ve already exceeded that amount to pay off that amount that we have right now in debt, so they’ve done a fantastic job in just a short period of time already," Novotny said.

RELATED: Pflugerville ISD will now offer all students a hot lunch option regardless of lunch debt

In a Facebook post in a group called Salado People, Brian Gurley said he and his wife wanted to help lighten the load for families with the holidays being right around the corner.

'We still allow them to get a regular lunch every day. The only thing is we limit them from getting, you know, additional snacks or things on top of the regular lunch," Novotny said.

The couple will be collecting donations through Nov. 15.

RELATED: Pflugerville mom not allowed to pay for a student's breakfast because of meal balance debt

6 News reporter Cole Johnson will sit down with the couple to discuss how the fundraiser started and what they hope will come of it. The full story will be on 6 News at 10 p.m.