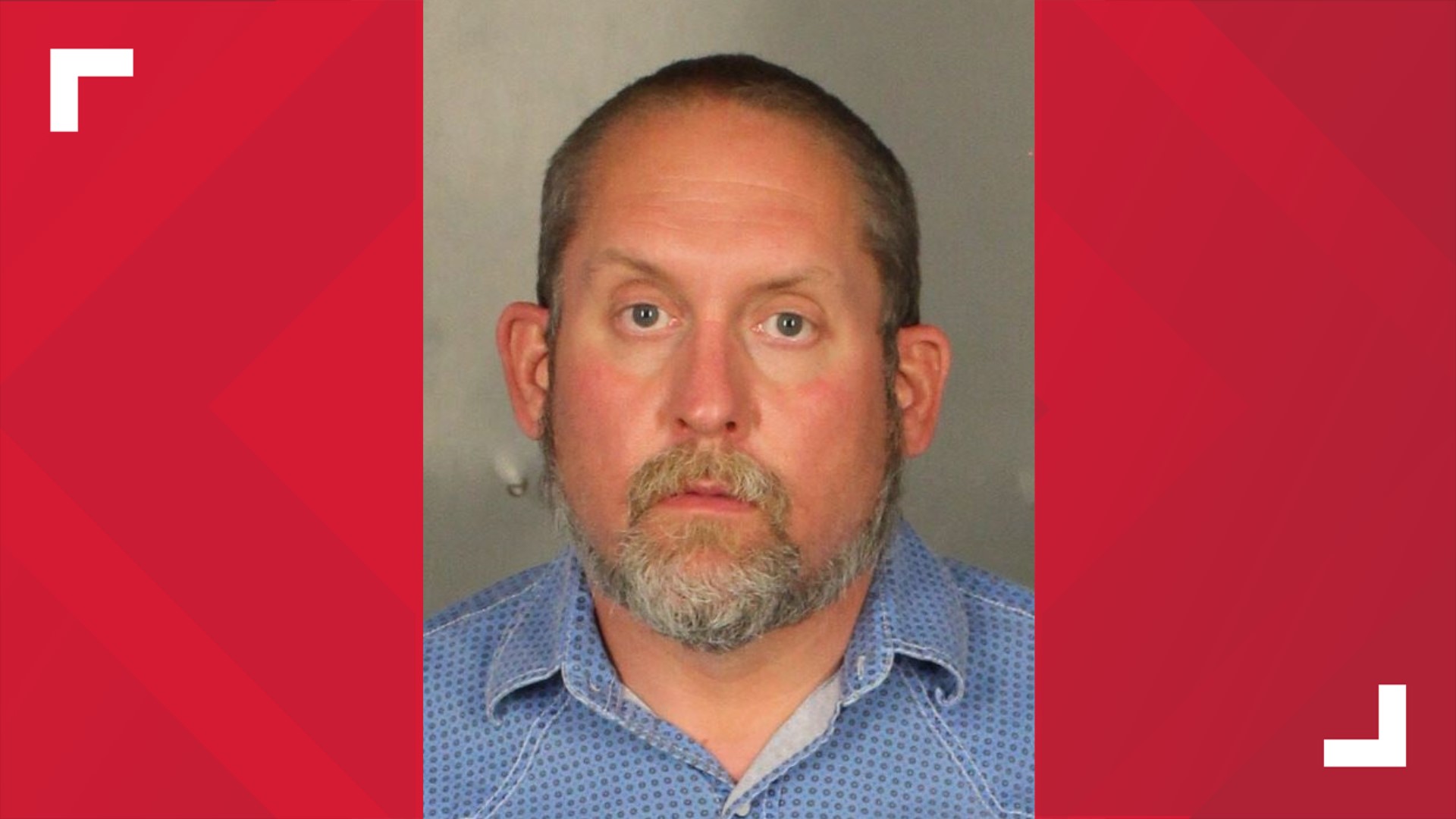 Burton was arrested and charged with felony tampering with physical evidence. Burton was taken and booked into the McLennan County Jail, according to Sergeant Ryan Howard. He has since bonded out of jail.

Bruton voluntarily met with an investigator Aug. 19 at the chief's office in Crawford for an interview related to the allegations, the affidavit states. During that interview, Bruton corroborated details about encounters with two victims and said contact with the two victims was consensual. He also admitted to having text messages from the three victims.

When the investigator asked Bruton where the phone with the messages was, he said it was in his patrol car. According to the affidavit, the ranger told Bruton he was seizing the phone as evidence and would write a search warrant for the phone's contents.

However, the complaint continues, Bruton told the ranger he could have the phone after the warrant was written. The ranger said that he needed the phone immediately to ensure "nothing was erased or deleted ensuring the integrity of the investigation."

That's when Bruton confessed that he deleted the videos and photos off the phone while the ranger was still outside.

Bruton was transported and booked into the McLennan County Jail.

Crawford City Manager Brian Bolfing told 6 News reporter Cole Johnson, the actions were not taken in Bruton's official capacity. He is no longer actively the chief.