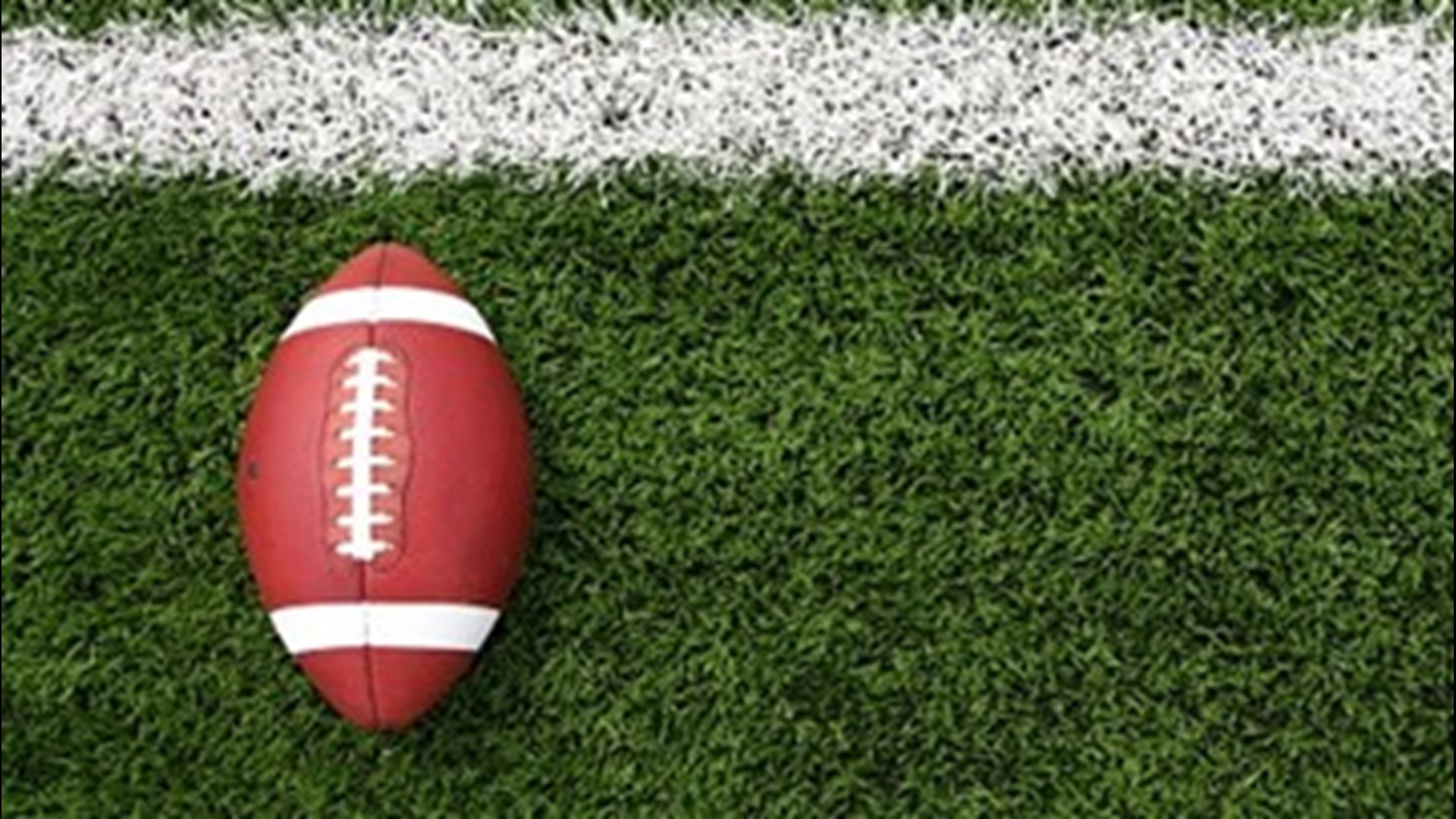 "We play pre-T-ball all the way up to 14-and-under. But with this complex you can play them all at the same complex," Hinkle said. "We have one big field that we've utilized but now we can utilize this complex and play any age group at any time."

Hinkle said the baseball association previously had multiple fields to work with at the Northam Baseball complex but they were not large enough for all age groups.

In addition to making game day easier for the Temple Youth Baseball Association, the new complex is also generating a lot more sign-ups for this coming season.

"We've seen a lot of people from the west side of Temple that normally played in Belton that want to play closer to home," Hinkle said. "It's probably doubled compared to our normal early sign-ups. It's very exciting."

The baseball fields are expected to be completed at some point in March so they will be ready for the opening of the baseball season in April. Batting cages will also be available next to the fields.

Hinkle said kids can sign up until February 28th. The Temple Youth Baseball Association is the only association using the fields.

The City of Temple told 6 News the fields are also expected to bring in additional revenue for the city and local business. Temple Assistant Director Parks and Recreation Chuck Ramm told 6 News Monday that the city has been working to organize state-wide tournaments at the complex.

"The tournaments that we hope to bring in are very important. They boost your local economy," Ramm said. "There are tournament directors all over the state that are looking for different regions to get into to host local tournaments, and we think where we are located in central Texas makes us very attractive."

Ramm said some directors have already reached out to the city when they found out the complex would be built.

There area around the complex, called Crossroads Park, will also have a trail system and 27 hole disk golf course that is already in place.