Cyclist hit by car near Temple after riding almost 15,000 miles through 25 countries on four different continents

A Scottish cyclist said he was attempting to ride his bike around the world when he was hit by a car near Temple on Saturday night. He said he is lucky to be alive. 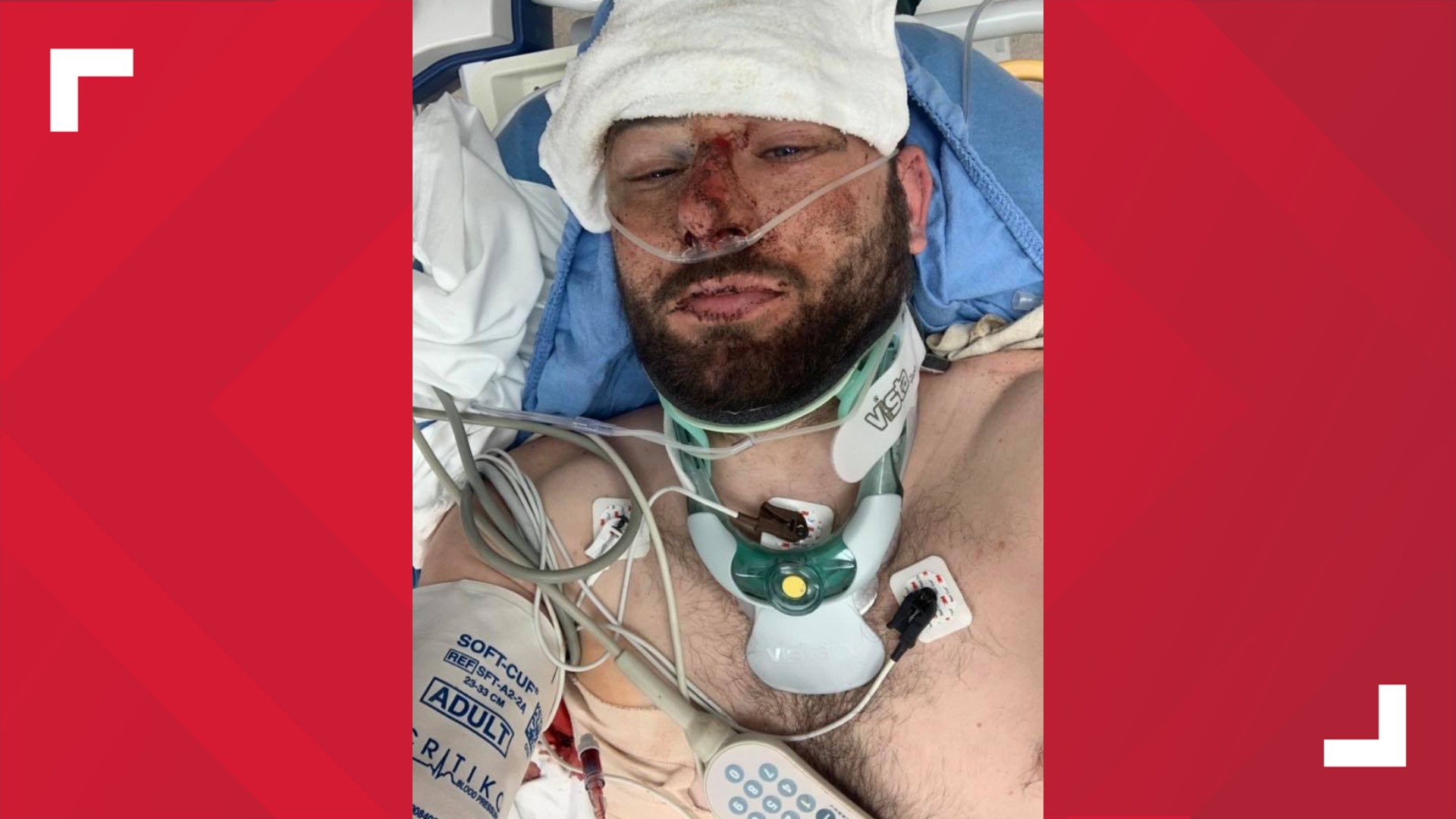 A Scottish cyclist said he was attempting to ride his bike around the world when he was hit by a car near Temple on Saturday night. He announced the accident on Facebook Sunday and told 6 News that he is lucky to be alive.

Josh Quigley said his passion is cycling. He said he wants to be the first Scottish person to win the Tour De France.

Quigley said he was riding his bike on Highway 36 between Gatesville and Temple when a car going 70mph hit him. He was flown to Baylor Scott and White in Temple where it was discovered that he suffered many injuries including fractures to his pelvis, 10 ribs, his skull, and had a pierced lung.

Quigley said he decided to start cycling to overcome depression and this was his seventh attempt to do so after his father passed away. Despite the setback, he said he won't give up.

"It’s just another obstacle in the many obstacles I’ve faced this year,” Quigley said. “When I am fit and well I will get back on that bike. I am very committed and determined to finish this challenge. Nothing will stop me.”

This was his seventh attempt at accomplishing this goal. He was five days from finishing in America when he got hit.