The declaration requires the Dallas County Commissioners Court to pursue anti-racism principles and encourage diversity within its own body. 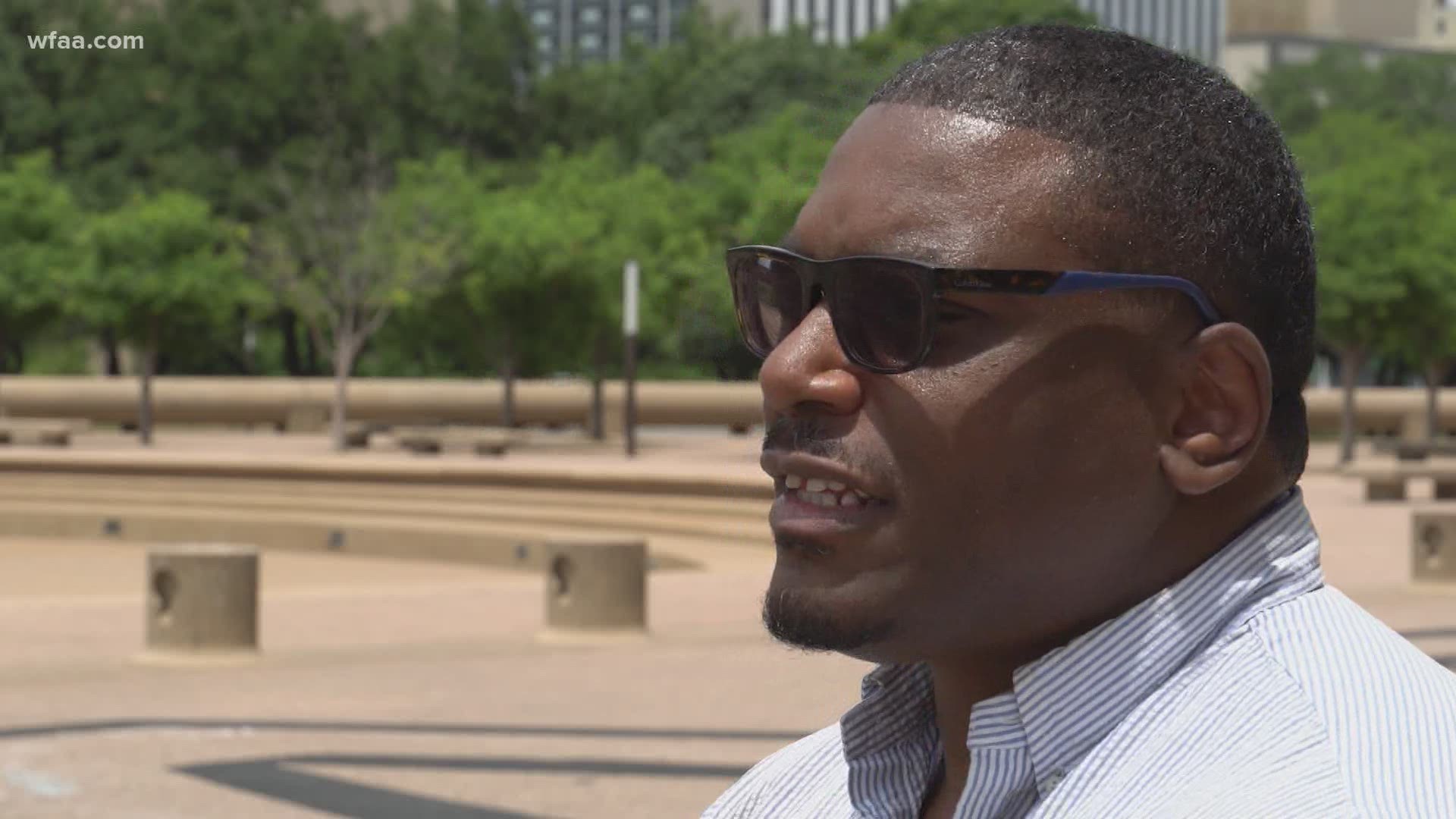 In a largely symbolic move, the Dallas County Commissioners declared racism a "public health crisis affecting our entire county" in a meeting Tuesday.

Commissioner John Wiley Price proposed the resolution, which will now require the Dallas County Commissioners Court to pursue anti-racism principles and encourage diversity within its own body, as well as "promote equity" through policies approved by the court.

The resolution tasks the commissioners court with pursuing policies that improve the health of Black communities and work to dismantle systematic racism at all government levels.

The proclamation calls for county officials to "institute racial equity training with the goal of reaching all Commissioners Court agency leadership and staff."

It also seeks to encourage other county vendors and partners to seek such training.

Price's proclamation comes as other local government officials across the country have moved to label racism as a public health issue, including Ohio's state legislature and the Indianapolis City Council. The measures come on the heels of protests seen across the country following the death of George Floyd while in Minneapolis police custody.

The county government will look to support efforts in the county, the state and the country that work to eliminate racial disparities in health care and racism as a whole.

The resolution also calls upon Texas' state leaders like the governor to issue similar declarations.

"We already now that there is an unspoken, spoken divide when it comes to the city in terms of north and south," said Racial Healing & Transformation executive director Jerry Hawkins. "These are things people have known for a long time, and they have not just happened. They were designed and very intentional.

"To acknowledge that racism is a public health crisis is the right thing to do because it is."

He said it is important to get new ideas on how to stop racism. It can't be about reform. It has to be a transformation.