Dangerous Troy intersection sees car crashes almost every month, Is there a way to make it safer?

Crashes happen at the same highway intersection in Troy on a monthly basis. Police say it’s a known problem. 6 News finds out why the city can’t make it safer. 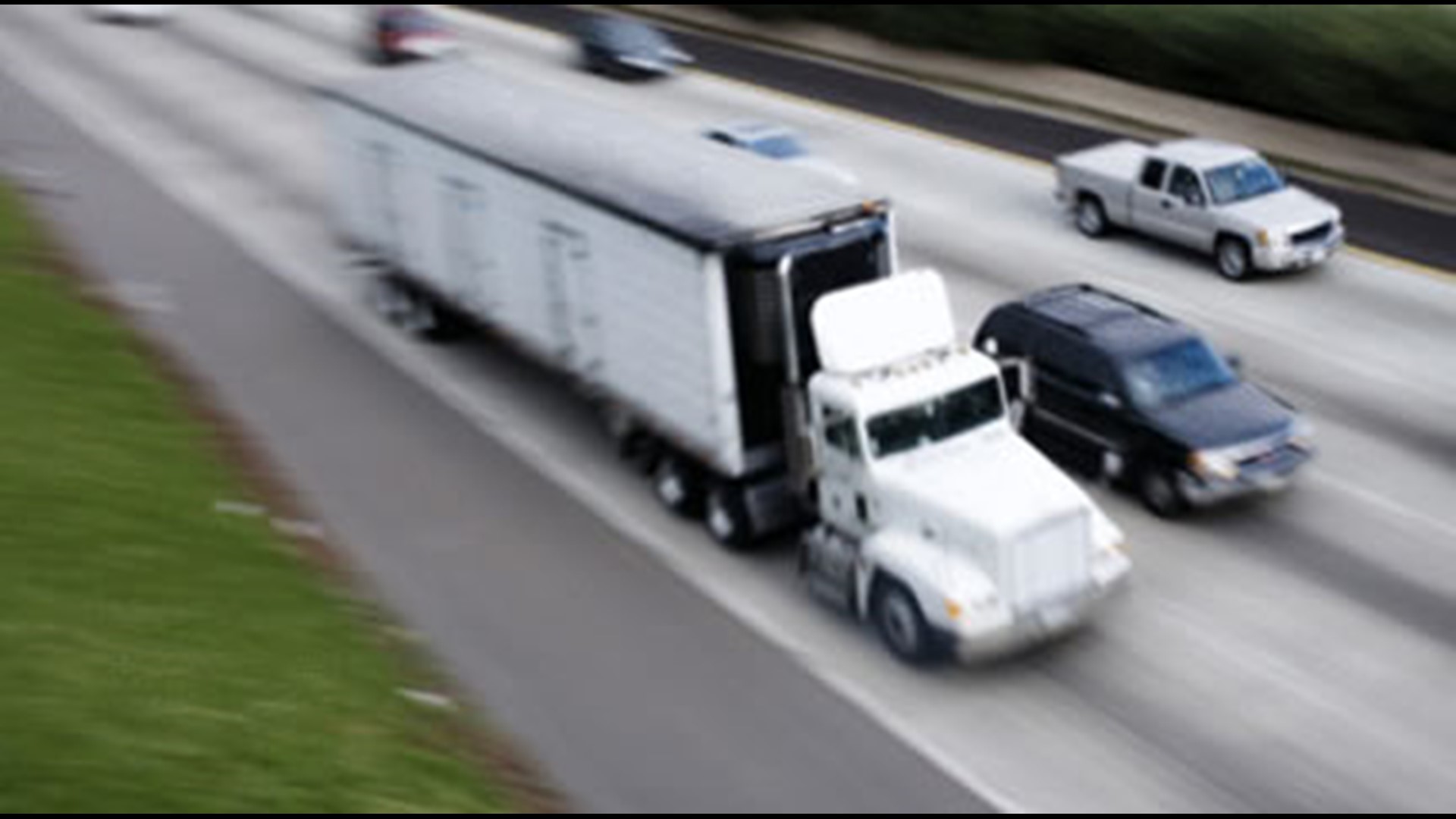 TROY, Texas — Since January of 2019, the City of Troy has seen 17 crashes in exactly the same place. The intersection of Loves Blvd. and the I-35 southbound frontage road may not look dangerous, but what you can’t see, can hurt you.

“The sightlines on that intersection are very difficult for the vehicles that are on Loves Blvd.,” Troy Police Chief Gary Smith said. “It’s hard to see traffic as it is approaching on the service road of the interstate. I think if more people would slow down, it would give them much more time to react to conflicts in traffic.”

Smith said Monday that the intersection accounted for more than 13 percent of the city’s crashes last year and 25 percent so far this year.

He said many of those accidents involve 18-wheelers driving into the intersection toward I-35.

There is a stop sign at the intersection, but Smith said investigations have shown the trucks don’t always stop completely and lower vehicles have difficulty seeing traffic coming on the frontage road.

When 6 News drove to the area, we found there was a hill that obstructed the driver's view of access road traffic, which makes it more likely they would pull out into another vehicle.

Smith said one of the best solutions would be to lower the speed limit of the access road on that side and put up additional signage.

“If people would slow down five, ten miles an hour on the access road it would make all the difference in the world,” Smith said.

Unfortunately, Smith said the City of Troy cannot control speeds or add additional signage at the intersection because that’s the state's jurisdiction. Smith said the city already spoke to TxDOT about the crash data a few weeks ago.

“We just asked them to look at that and consider different options. Whether that’s additional signage, lighted signage, or even reducing the speed limit on the service road at that intersection,” Smith said. “We are still waiting for them to make those determinations.”

6 News contacted TxDOT Monday to find out where they were in making those determinations. A TxDOT spokesman said they will make calls and get the information to us as soon as possible.

Smith said he hopes people will simply slow down in the area as they wait for the intersection to be changed.

“I think the biggest message is to slow down and really pay attention,” Smith said.