Nearly half of all DCFEMS members are not vaccinated against COVID-19. 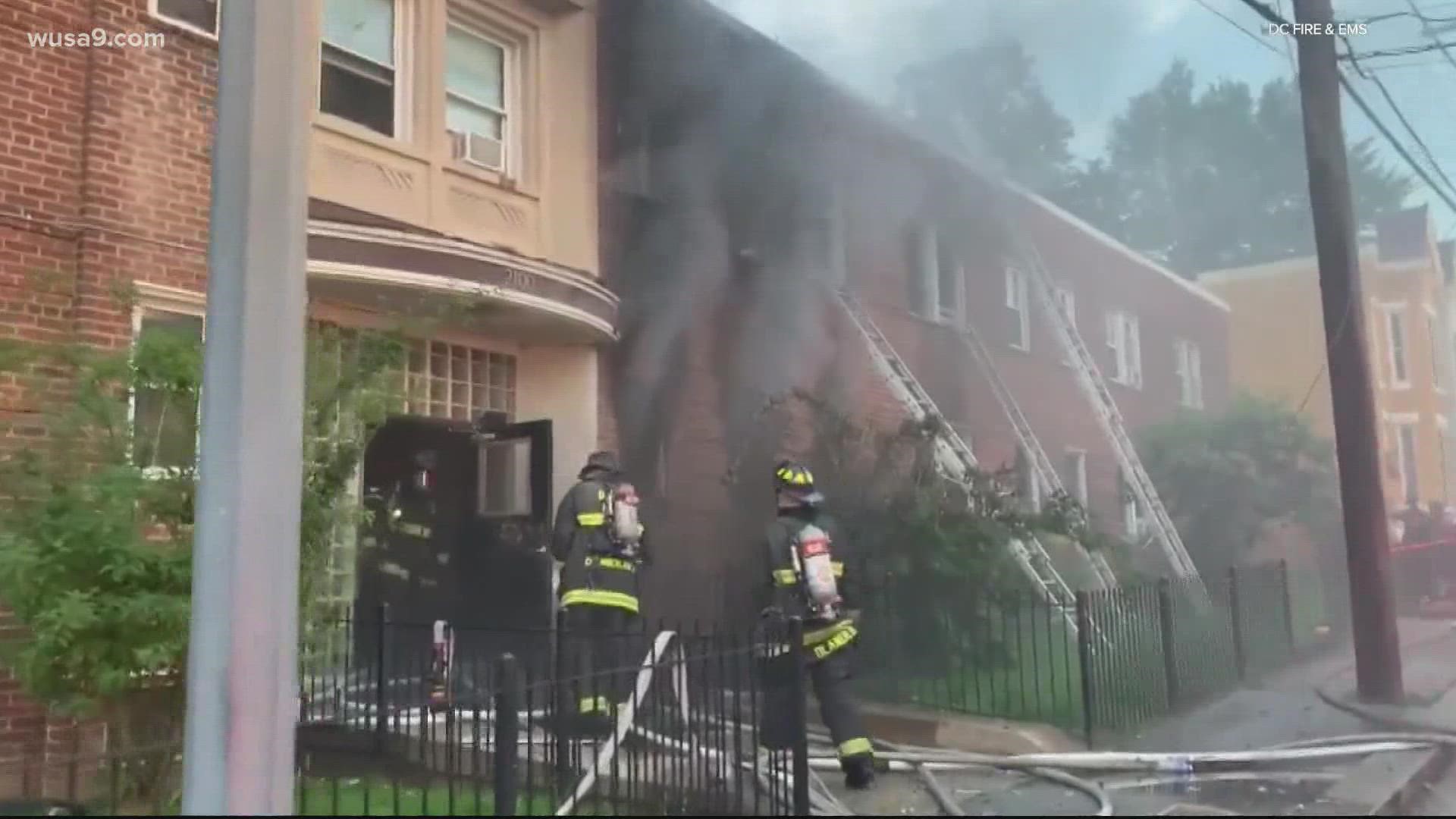 WASHINGTON D.C., DC — Whether they’re running into burning buildings or working during a pandemic, there is no doubt firefighters have continued to answer the call to help, despite the risks.

“That’s something that we’re willing to do to take care of the city,” said Firefighter Will Jones, III.

But when city leaders mandated that all D.C. employees, including firefighters, get the COVID-19 vaccine or risk losing their jobs, these union members drew the line.

“This is not at all about being anti-vaccine. This is not about conspiracy theories,” explained Jones. “But the reality is, there are many people that are not comfortable taking the vaccine.”

Jones and his colleague sent a 2-page letter to city leaders pushing back on Mayor Muriel Bowser’s vaccine mandate. They wrote that nearly half the members of the DC Fire Department, about 900 people, are not vaccinated and 200 of them have said they will not get the shot under any circumstances.

Jones, like many firefighters, contracted the virus. He said he brought it home to his family.

When asked if he was vaccinated Jones replied, “that's not something that you know, us organizing are comfortable sharing because it's not about the vaccine. We encourage everyone to get it especially at-risk people. We’re not disputing the vaccines that people are taking. The reality is the cost of losing this many members would irreparably harm the department and endanger the city."

“That’s a loss but on the other hand if they become a source of contagion that’s also really not good and you lose firefighters that way too,” said D.C. resident Michael Ford.

“I think they should lose their job,” added Stephanie Williams. “They mandated it for me, and people have lost their job as school nurses.”

Jill Lawrence wonders if the deadline could be extended so DCFEMS leadership can have talks with members about their concerns.

“What are they balking over, like why not? You’re here to save lives not to give people COVID while they’re having a heart attack!”

WUSA9 has learned the Fire Chief held a town hall Tuesday to discuss the Mayor’s vaccine mandate.  A spokesperson said all members of DCFEMS are also health care workers and could risk losing their license by D.C. Health.

RELATED: Bars, restaurants and venues in DC to require guests to show proof of vaccination

“A reasonable compromise that we are asking for is to allow people to be tested when they start their shift,” explained Jones.

It is unclear if the Department or the Mayor is open to a compromise. WUSA9 contacted the Mayor’s office for comment but did not hear back. The deadline for all city employees to get vaccinated is September 30.